The merch is only available in the United States. 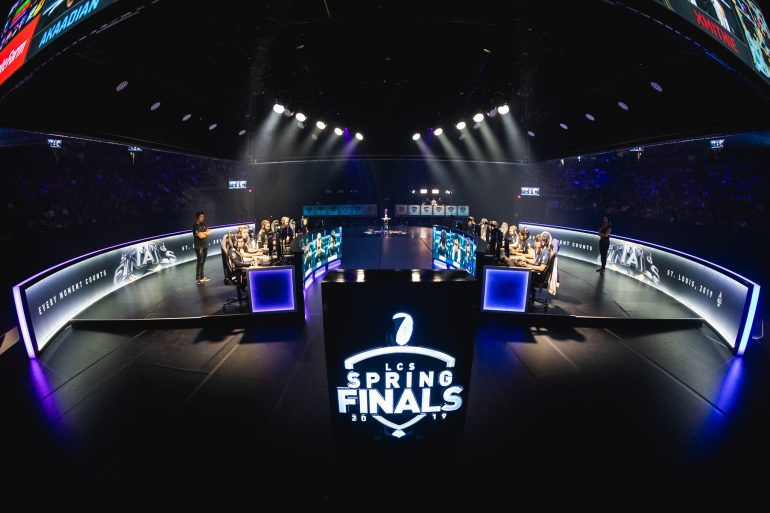 Walmart has begun selling LCS team jerseys and other LCS merch on its website as a part of its Sports Fan Shop, the retailer announced via Twitter.

On Walmart’s website, each of the 10 LCS teams’ jerseys are listed, in addition to small section of generic LCS apparel. Walmart’s LCS Fan Shop also promotes products made by Alienware, who is an official sponsor of the LCS and LEC.

It appears the apparel that is listed on Walmart’s website is also listed on LCS’ merch website at the same prices. There does seem to be less variety on Walmart’s shop, though, and buyers cannot choose a name to put on the back of their jersey.

Several Twitter users commented on Walmart’s initial tweet about the LCS Fan Shop with complaints that it only ships to the United States. The merch can also only be purchased online, which may annoy some fans that wanted to buy their jerseys at their local store.