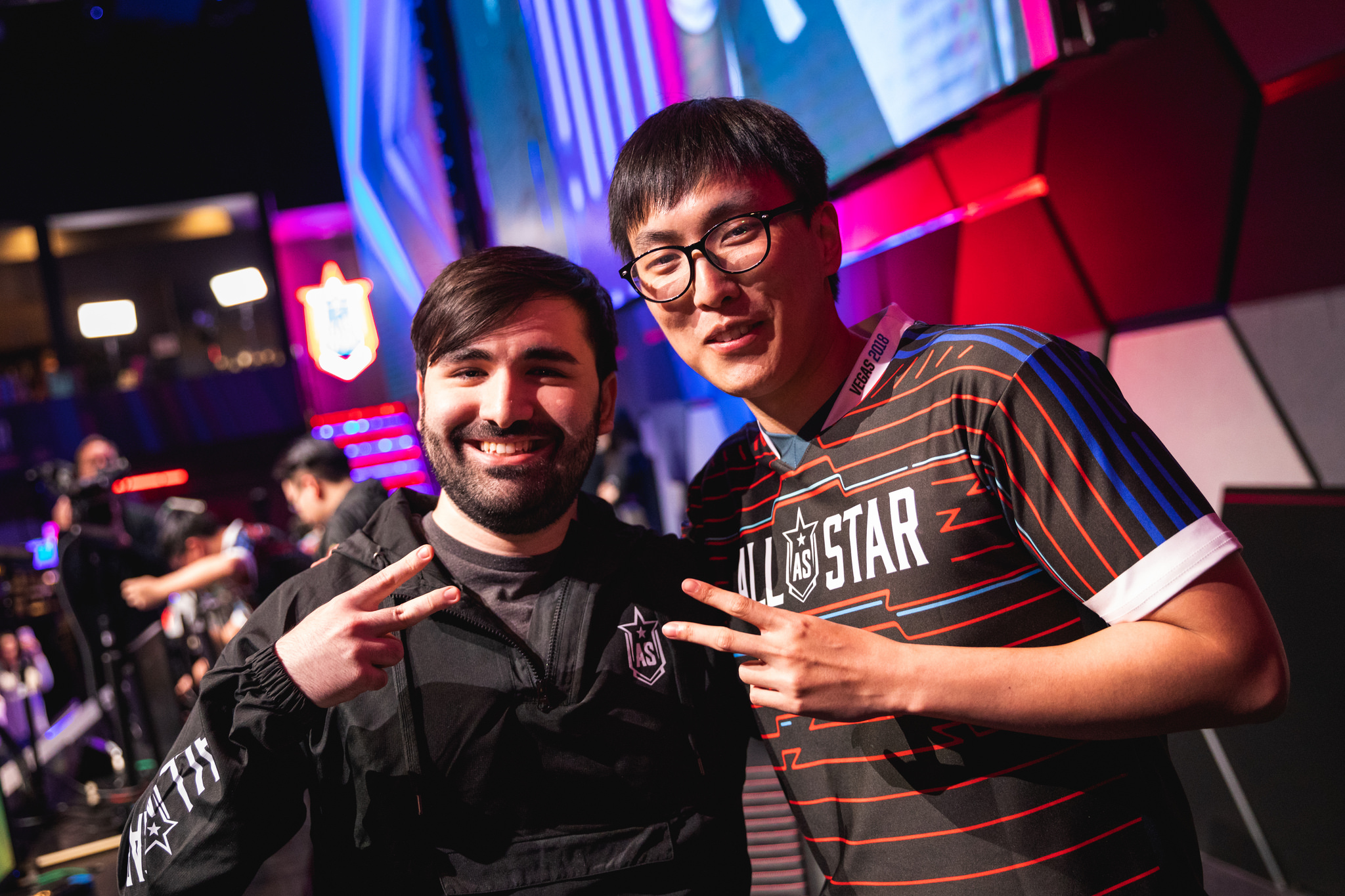 League of Legends’ solo queue and ranked environment has gotten worse over the past few years when it comes to toxicity and griefers. In fact, former pro and popular streamer Voyboy called out Riot Games yesterday for its lack of action toward these issues, saying that the ranked scene is now in its worst state ever in terms of player base attitude.

Voyboy pointed out that many players aren’t scared to be toxic because Riot isn’t vigilant about punishing players who intentionally feed, troll, or verbally abuse their teammates. Almost every person who’s played League has more than one experience with toxicity and it’s likely that the toxic person wasn’t banned.

“There’s no point in reporting people because Riot won’t ban them,” Voyboy said. “No one is scared of getting in trouble [and] no one is scared of being barred from solo queue. Riot has really made it clear—through their lack of vocalization on the growing problems that the player base has been experiencing—that they don’t really care. If they did care, they would have done something by now.”

The 25-year-old also mentioned that unless you type an offensive word that gets flagged by an automated filter, you likely won’t get in trouble for your actions. This is tough for higher Elo players because they usually end up playing against the same people, which eventually means they’ll get griefed again.

Every tier of League has experienced this type of toxicity for a long time, which has affected the game’s reputation. Multiple pros and popular personalities also stepped up and agreed with Voyboy’s statements, including superstar AD carry Doublelift, Danny “Shiphtur” Le, and CLG founder HotshotGG.

“I pushed for changes through and through at Riot over the last eight years through many different channels,” HotshotGG said. “Riot hasn’t made any effort because they don’t want to or they’re not capable. Competitive spirit is dying more and more every day and it feels monotonous grind is being promoted.”

If this video reaches the necessary parties, it could make a difference. Riot researcher Nathan “Blaustoise” Blau said people were “sharing and discussing this video—and others around similar topics—internally.” Maybe it took one of the most positive League streamers to get the wheels moving on fixing the game’s toxicity issues.