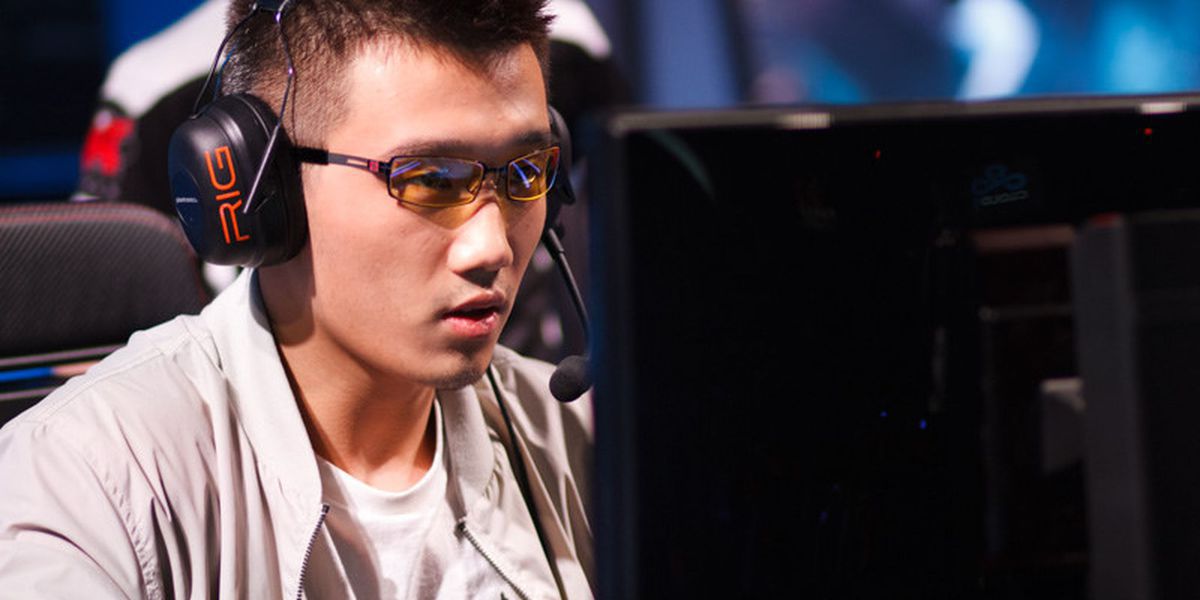 Chinese professional League of Legends player Li “Vasilii” Wei Jun has been banned from competing for the next two years by developer Riot Games.

The player had been suspended on Oct. 27, after a domestic violence incident was caught on the player’s stream. Riot immediately suspended the player and opened an investigation and his team, Newbee, terminated his contract.

According to Riot’s findings published today, Vasilii made “credible threats of physical violence” towards his partner. The incident led to Vasilii’s girlfriend calling the police. According to the victim, Vasilii damaged property in their home while making verbal threats towards her.

Vasilli’s official suspension is for 20 months, but due to the schedule of the competitive calendar he will effectively be banned from competing in either 2018 or 2019 in any Riot-sanctioned competition.

“We consider the fact that threats of domestic abuse were made – and that they were made toward a defenseless person and in a private residence – to be aggravating factors.” Riot said in its statement. “Whereas making these threats toward another another professional player on stage might warrant a 10 month suspension, physical intimidation and threats of domestic abuse should be punished much more harshly.”

In the ruling Riot also points to Vasilli’s history of violent behavior—in 2016 the player was sanctioned for a violent outburst at the end of a competitive match. Earlier that year he had also caused considerable damage to his team’s house after losing games.

The offense is classed as “extreme misconduct” in Riot’s disciplinary policy, which normally would carry a maximum 12 month ban. The seriousness of Vasilii’s behavior however has led to Riot exercising their discretion to exceed this. In part as a response to this case, Riot will now remove the maximum ban term from charges of extreme misconduct.