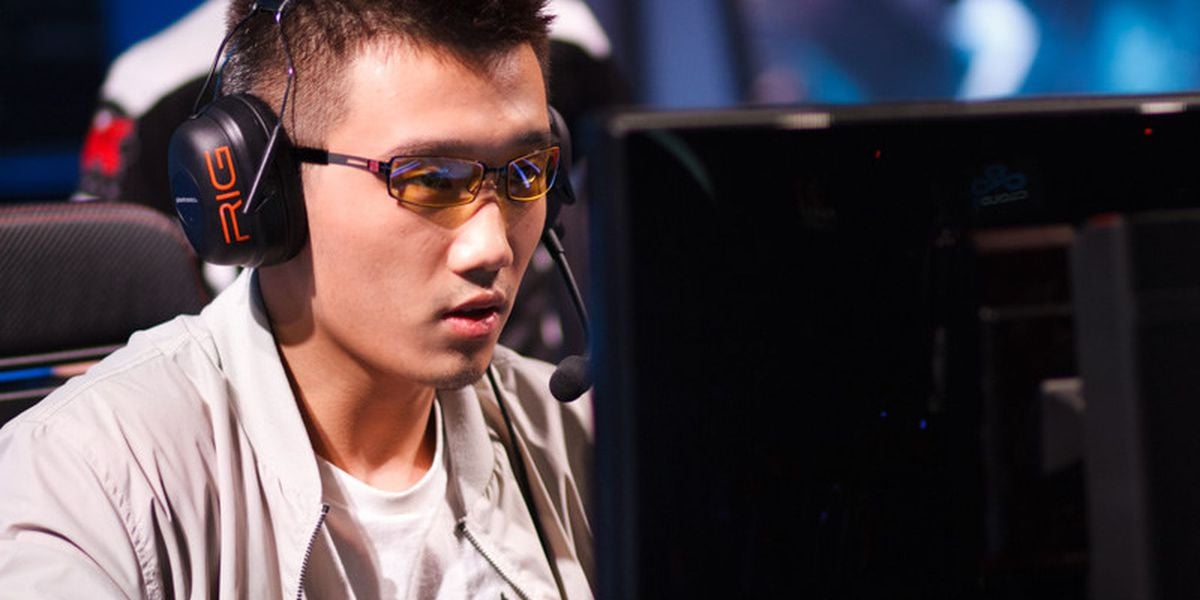 Li “Vasilii” Wei Jun, the ADC for LPL team Newbee, has officially been suspended “effective immediately from all professional, semi-professional, and Riot-sanctioned competitive play,” according to Riot’s statement earlier today.

Vasilii has been playing professionally since 2012, with stints in the NA LCS and LPL on teams like LMQ and Vici Gaming. This isn’t the first time his unchecked emotions have led to unsavory actions, but it is the first time those actions may have caused harm to someone else.

The suspension is only temporary, for now, as Riot investigates reports of Vasilii abusing his girlfriend on his stream yesterday. After clips of the disturbing incident made the rounds on social media websites late last night, Riot took a firm stance on the subject.

“There is no place for physical violence in the League of Legends community,” the company said. “We will not hesitate to exclude from our game and from our sport those who use violence or physical intimidation against others.”

After the news of the investigation was made public, Vasilii’s girlfriend said in a statement that Vasilii didn’t actually touch her. A Reddit post offered a translation of the statement: “He [Vasilii] smashed everything around the room and yelled at me, but he didn’t actually hit me. I messaged a friend so he/she called the police.”

She also mentioned later in the statement that she had ended her relationship with him following this incident.

Vasilii will remain banned throughout the investigation, and Riot has promised that further punishment will be confirmed once the investigation is over. Vasilii was also reportedly placed under arrest by the police while still on stream.