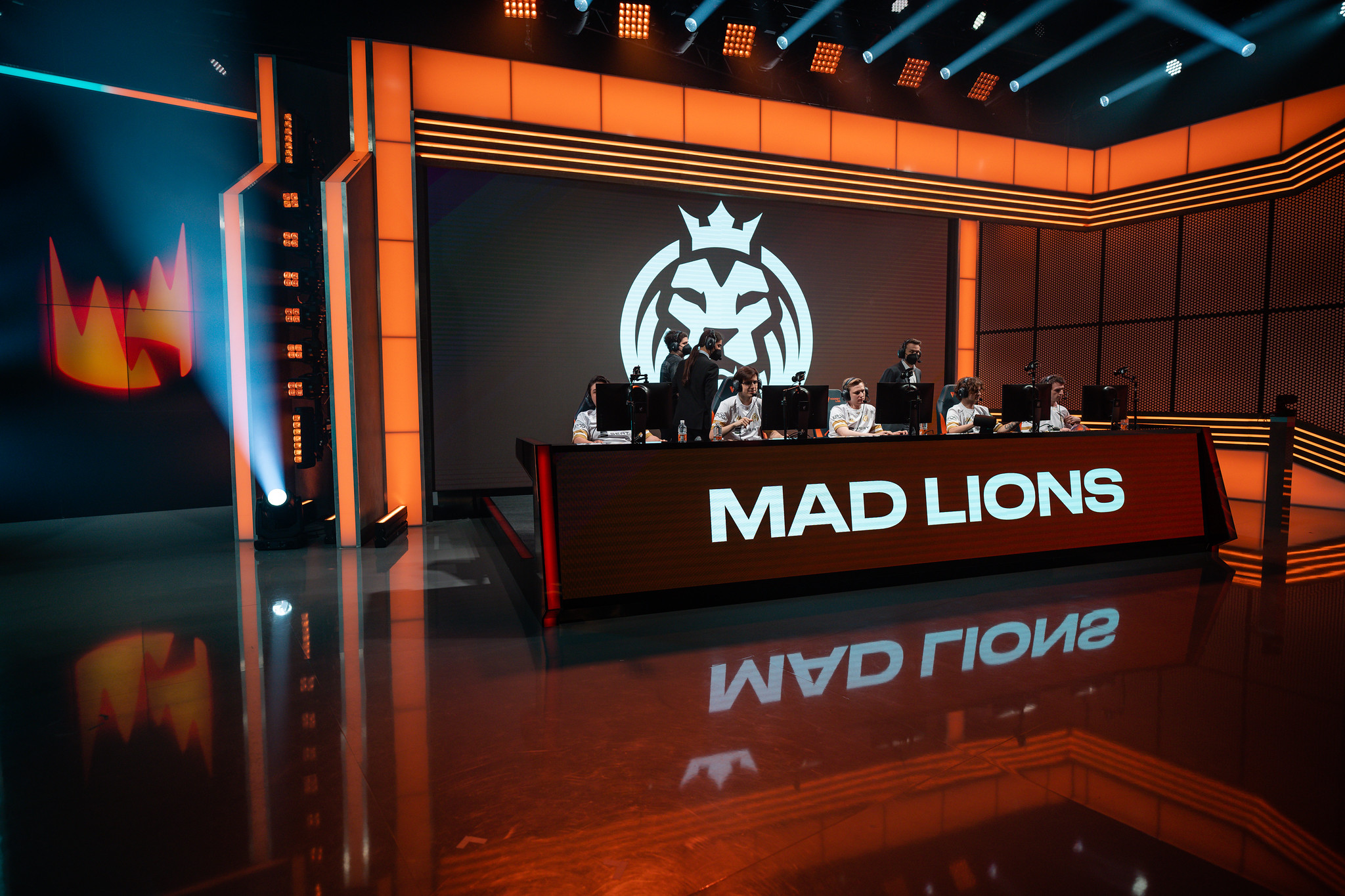 MAD Lions AD carry Carzzy reportedly decided earlier today to part ways with the League of Legends team and sign with Team Vitality for the next couple of seasons. And MAD Lions has already found his replacement in current SK Gaming Prime bot laner Unforgiven, sources familiar with the decision told Dot Esports.

Unforgiven is a Swedish ADC who’s been competing since 2018 on teams like Illuminar Gaming and SK Gaming Prime. MAD Lions and Unforgiven have reached a verbal agreement that will be fully completed when League’s free agency period officially kicks off on Nov. 15, according to sources.

This wouldn’t be the first time that MAD Lions has relied on rookies. Succeeding with new and young players is what the organization has done since joining the LEC under this brand in 2020.

Even after a successful 2021 season, MAD Lions is expected to make some roster changes in the offseason. Carzzy has reportedly decided to move on to Vitality and Humanoid could be choosing another destination for next year as well. But MAD Lions also recently confirmed that it’s extending most of its coaching staff through 2023.