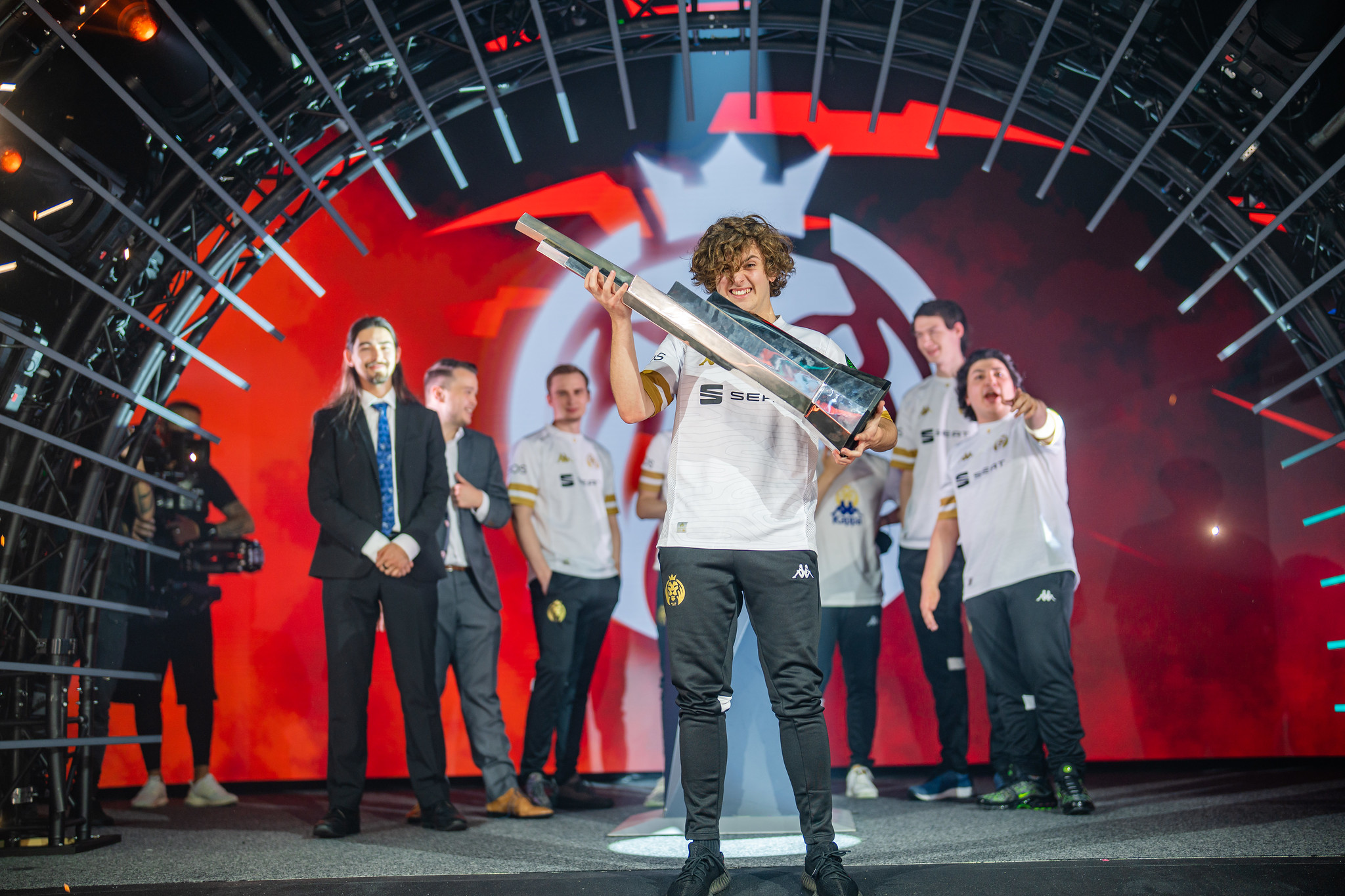 LEC bot laner Carzzy has reached a verbal agreement for a three-year deal with Team Vitality in the last couple of hours, sources familiar with the decision told Dot Esports. He’ll leave MAD Lions after playing two seasons with the League of Legends team and winning two LEC titles this year.

Carzzy will replace Crownshot, whose next team remains uncertain. The Czech AD carry will also partner up with support Labrov in the bot lane once again. They competed together in 2019 on BIG and won the EU Masters tournament in the summer.

MAD Lions is already looking for a replacement for Carzzy after the org was informed about his decision to go to Vitality. MAD Lions will look for Carzzy’s replacement in the European Regional Leagues, according to sources.

Carzzy had three potential options this offseason: G2 Esports, Vitality, or a MAD Lions contract extension. The decision in the last few hours was between staying with MAD Lions or going to Vitality after G2 recently decided to sign MADM AD carry Flakked, as reported by Dot Esports.

MAD Lions and Carzzy will part ways after two years together and a successful 2021 season for both the player and the organization. MAD Lions won back-to-back LEC titles this year, earned a top-four placing at MSI, and left Worlds with a top-eight finish while representing Europe as the region’s first seed.