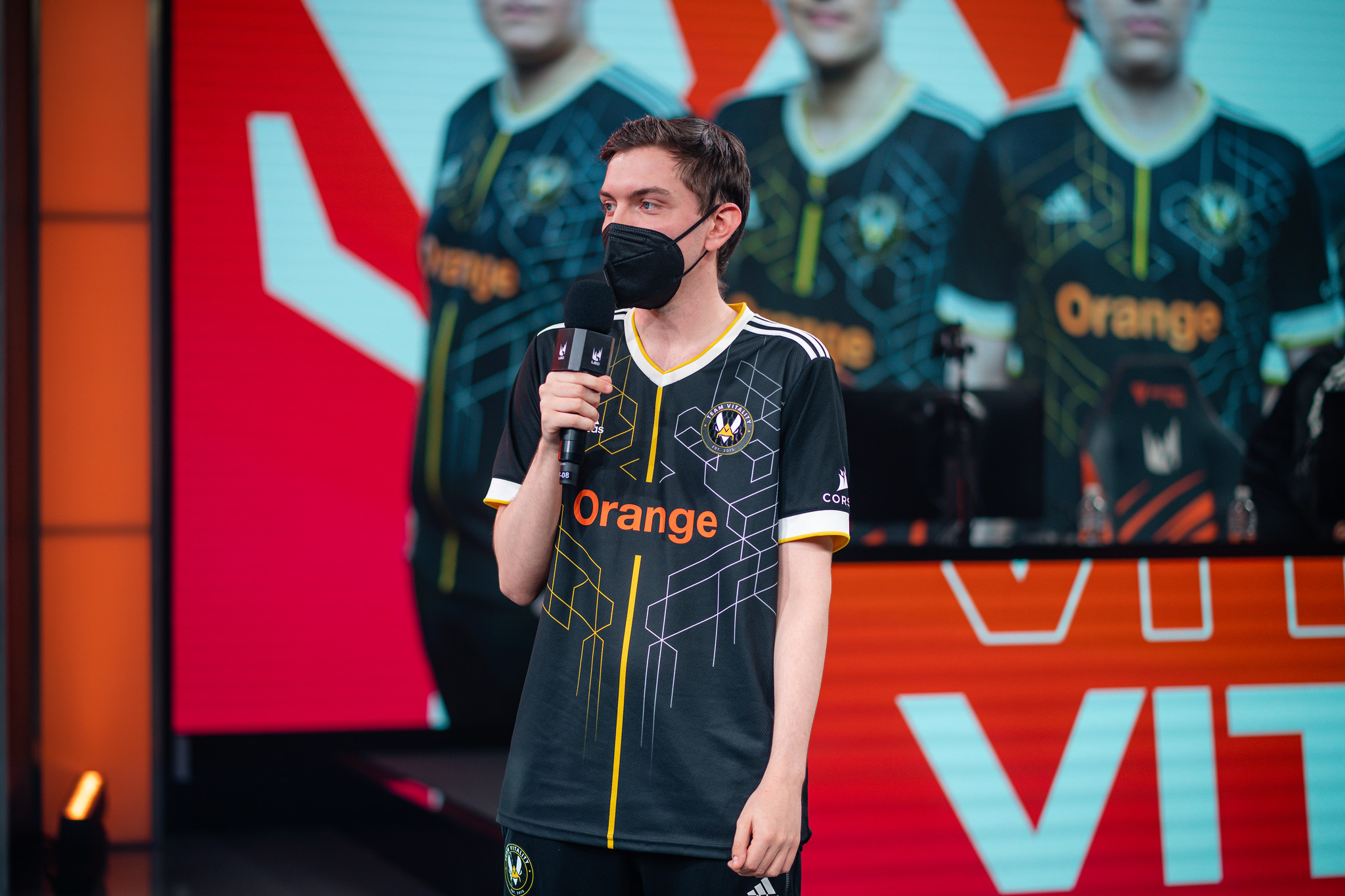 Polish jungler Selfmade has signed an extension with Vitality that will keep him with the League of Legends team until 2022, according to sources close to Dot Esports.

Team Vitality has closed a deal with the 21-year-old jungler for one more year. His contract is now set to expire in November 2022 but the two parties are working on negotiating the terms for an additional year beyond that, sources tell Dot Esports.

Selfmade was acquired by Vitality between the 2021 Spring and Summer Splits of the LEC following a surprising exit from Fnatic, the organization he joined in November 2019. This extension was planned since his initial contract with Vitality was signed in May, according to sources.

Related: A domino effect: Inside Selfmade’s trade from Fnatic to Vitality

Vitality had a decent split in the summer, going 8-10 and earning a spot in the playoffs. But the French team’s postseason run was ended by Summer Split runner-up Fnatic. Next year will mark Selfmade’s fourth year in the top European League competition.

Although Vitality didn’t qualify for this year’s World Championship, Selfmade’s former team, Fnatic, will be competing at the prestigious event, which is scheduled to begin in Iceland on Oct. 5.