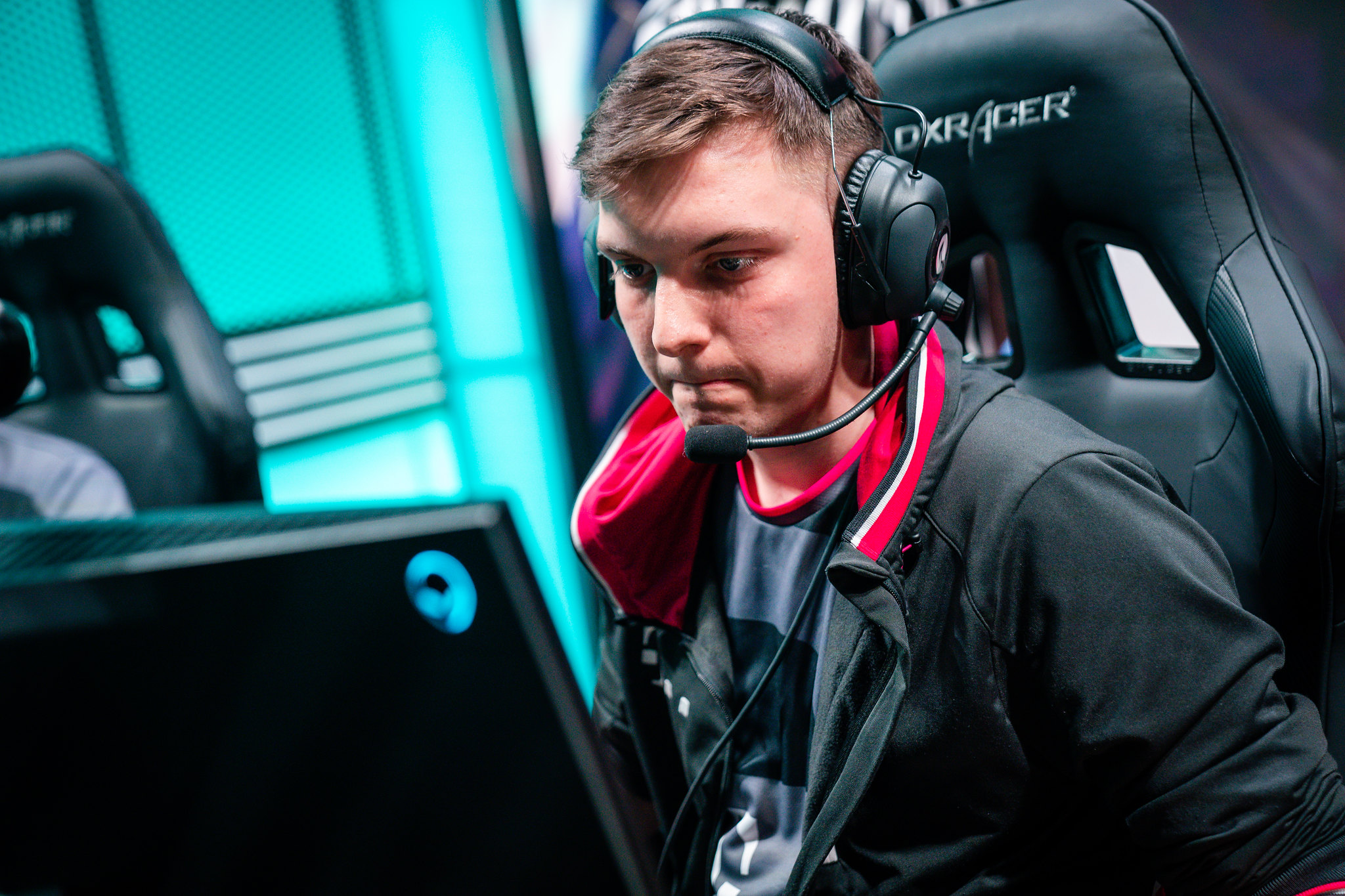 After a few days of speculation, Fnatic has finally revealed Oskar “Selfmade” Boderek as the League of Legends team’s new jungler for the 2020 season. He’ll be taking over where Mads “Broxah” Brock-Pedersen left off and will try to push Fnatic to a more successful year.

Selfmade is one of many European prospects who have joined the LEC over the past year. He made his league debut on SK Gaming and won the 2019 LEC Spring Rookie of the Split award after an impressive individual season.

His team, however, wasn’t able to accomplish much in that same timeframe. They squeaked their way into the 2019 Spring Playoffs in sixth place but were eliminated by Splyce in the first round. The following season, SK faltered and ended the summer in seventh place with a lackluster 7-11 record.

Selfmade will be joining his former MAD Lions teammate, Tim “Nemesis” Lipovšek, on a Fnatic squad that has plenty of question marks around the team and its roster. This past year, there were many internal issues that affected the synergy between several players. These problems prompted head coach Joey “YoungBuck” Steltenpool to leave the team and join Excel Esports last week.

There are also reports that former star support Alfonso “Mithy” Aguirre Rodríguez will become the team’s new head coach for 2020. With a new jungler and a respected coach, Fnatic could turn its fortunes around when the new year begins.