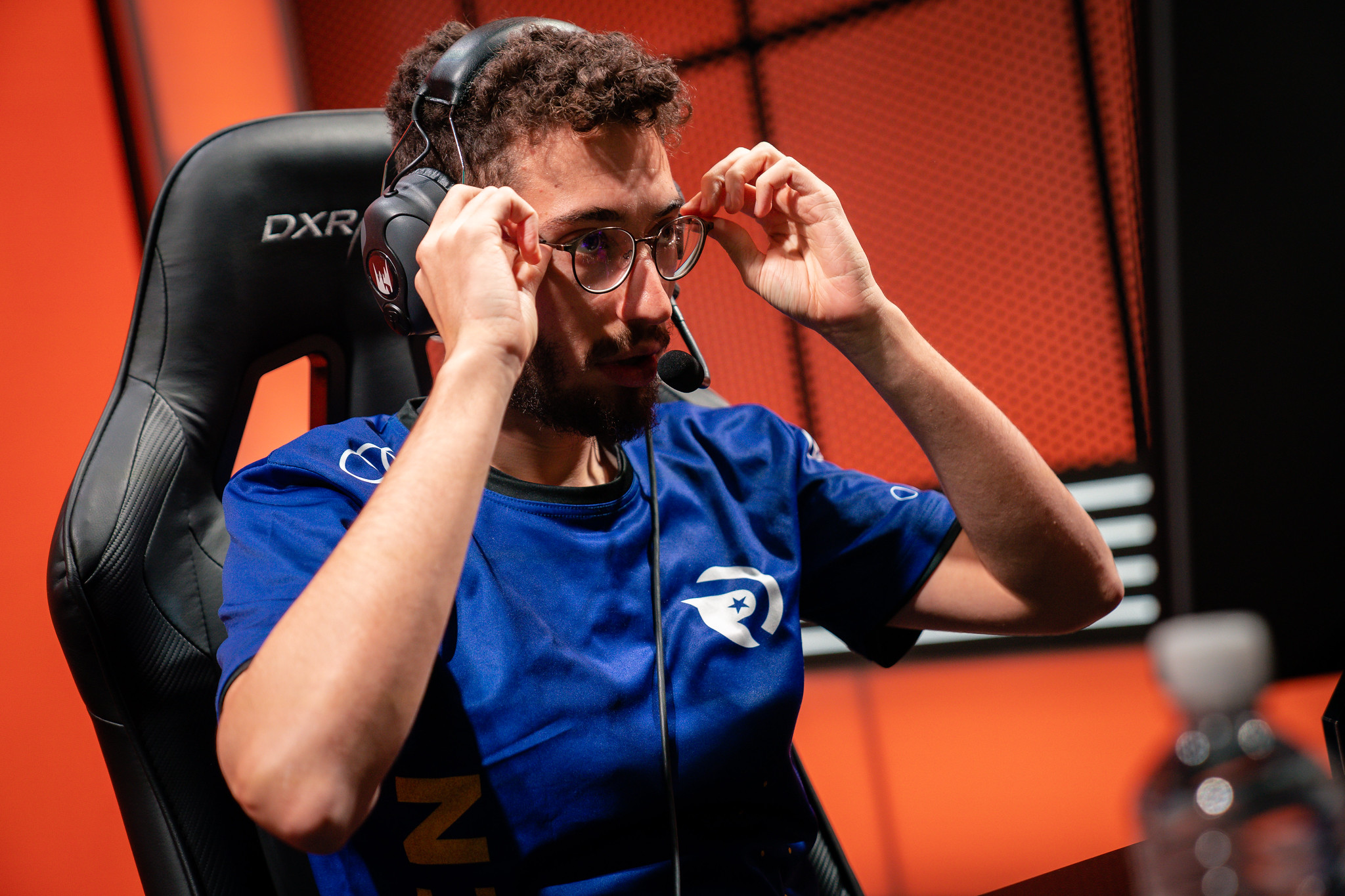 Mithy is one of the most respected and well-known support players to compete in Europe and North America. Whether it was on G2 Esports, TSM, or Origen, it was evident he was a very talented player. These past couple of years, however, have been relatively tough for the 25-year old.

After multiple splits of dominance on G2 Esports, Mithy decided to leave Europe to join a new superteam in NA, TSM. He was joined by his constant AD carry partner, Jesper “Zven” Svenningsen, but they failed to find any success with the team.

As a result, he moved back to Europe the following year to join Origen for the 2019 season. Although the team would capture second place in the 2019 Spring Split, they would falter in the summer, dropping to eighth place in the regular season standings.

Mithy will be taking over for Joey “YoungBuck” Steltenpool, who recently left the team to coach EXCEL Esports. YoungBuck mentioned that there were many internal issues that caused Fnatic to fall from grace this year, so Mithy may have some work to do in that area.