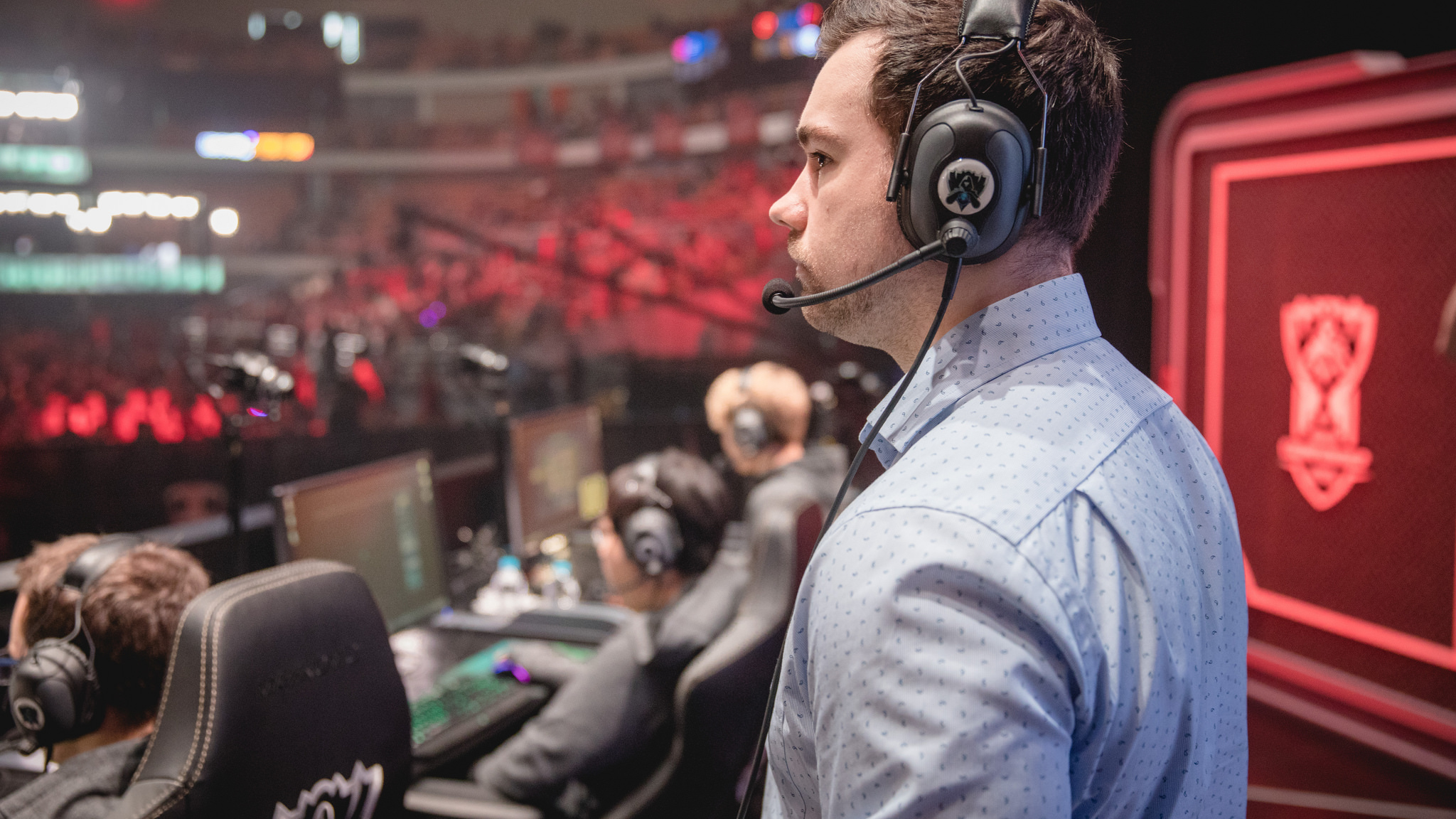 Following a rather uninspiring debut year in the LEC, Excel Esports has made a huge move for its League of Legends coaching staff by signing Joey “YoungBuck” Steltenpool for the 2020 season.

“As a relatively new organization to the LEC, with many young and talented players, I feel like this is the best place for me to use my experience and ability in regard to developing talent,” YoungBuck said in the official team announcement. “I hope to help Excel grow and become a powerhouse team in the LEC.”

YoungBuck recently parted ways with perennial European champions Fnatic after revealing that he and the team had to deal with multiple internal issues throughout the year. Even though they were able to qualify for the knockout stage at Worlds 2019, this year was a step down in terms of success compared to 2018.

The talented coach now joins an Excel squad that struggled immensely during its inaugural year in the league, partly due to a lack of leadership. As one of the premier coaching talents and leaders in Europe, YoungBuck could help Excel find its way in the new year.

Excel’s lineup lacks the firepower to compete at the highest level of the LEC, so the team might make some roster changes in the coming months. There are plenty of big names hitting free agency this offseason, so look for Excel to try to make a splash before the 2020 Spring Split.