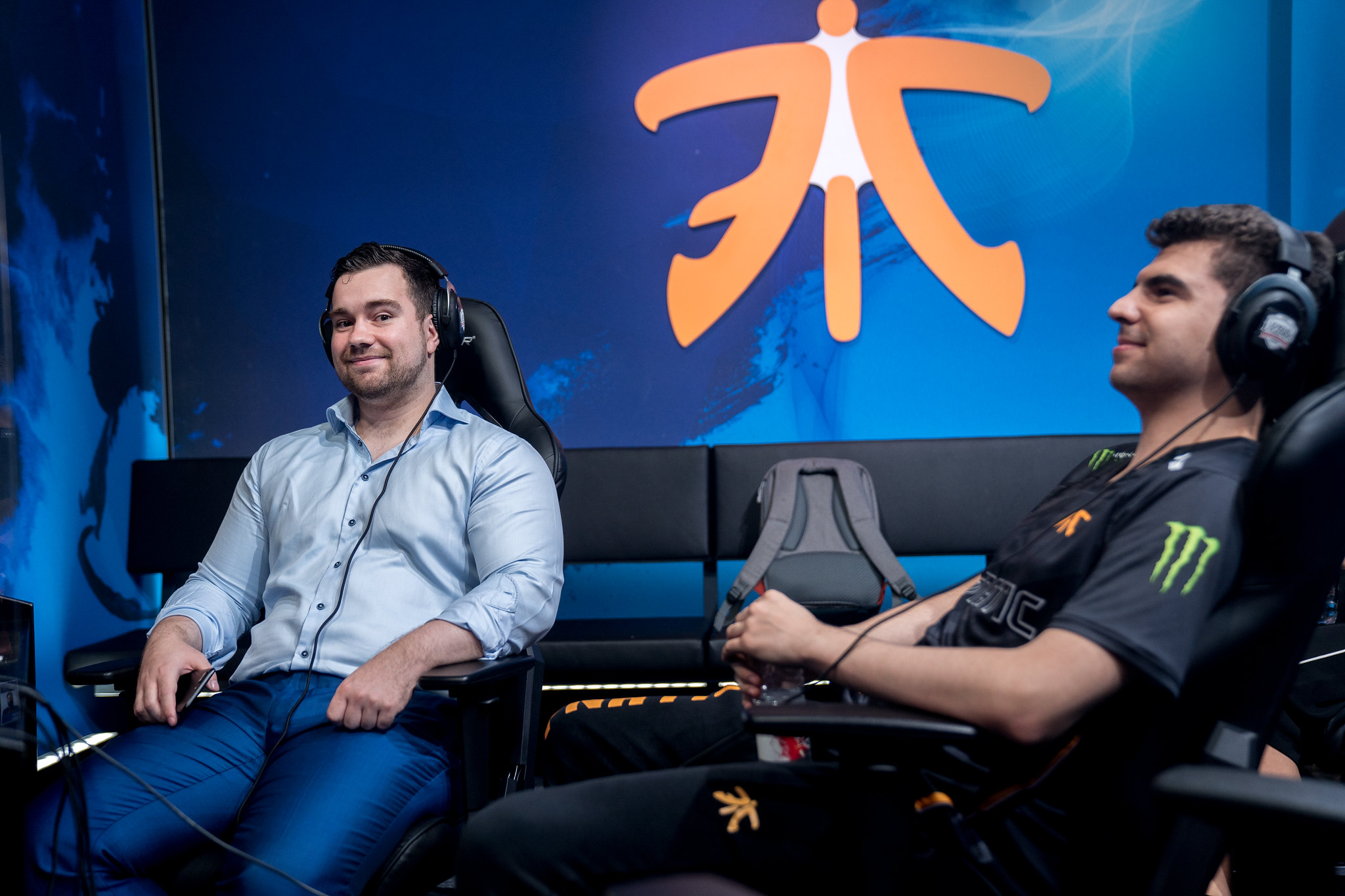 Following their disappointing loss to FunPlus Phoenix in the quarterfinals at Worlds 2019, Fnatic has revealed that Joey “YoungBuck” Steltenpool will no longer be the League of Legends team’s head coach for 2020.

In the official announcement, YoungBuck explained that he and the team were “swamped by internal issues in Spring that [they] could not overcome,” which led to their downfalls over the past year.

Although Fnatic were still able to reach the quarterfinals of Worlds, their year was a step down from what they were able to accomplish in 2018. They fell short in both splits, losing first to Origen in the third round of the Spring Playoffs and then falling to G2 Esports in the Summer Finals. It all culminated in a miracle run at Worlds, only to be cut short by the LPL’s FPX.

“2019 would have been an easy fix if this was the fault of an individual, but the problems became complex to where no solutions for our problems became clear in time,” YoungBuck said. “As a result of that, while ending 2018 as my best year, I’d consider 2019 as the worst in my esports journey.”

As a result, YoungBuck will be moving forward in the hopes of joining another team, where he’ll try to reach new heights in the LEC and beyond. His ability as a team director was important during the team’s dominant run in 2018, and while Fnatic struggled in 2019, they were still able to reach multiple great highs in comparison to the team’s lows.