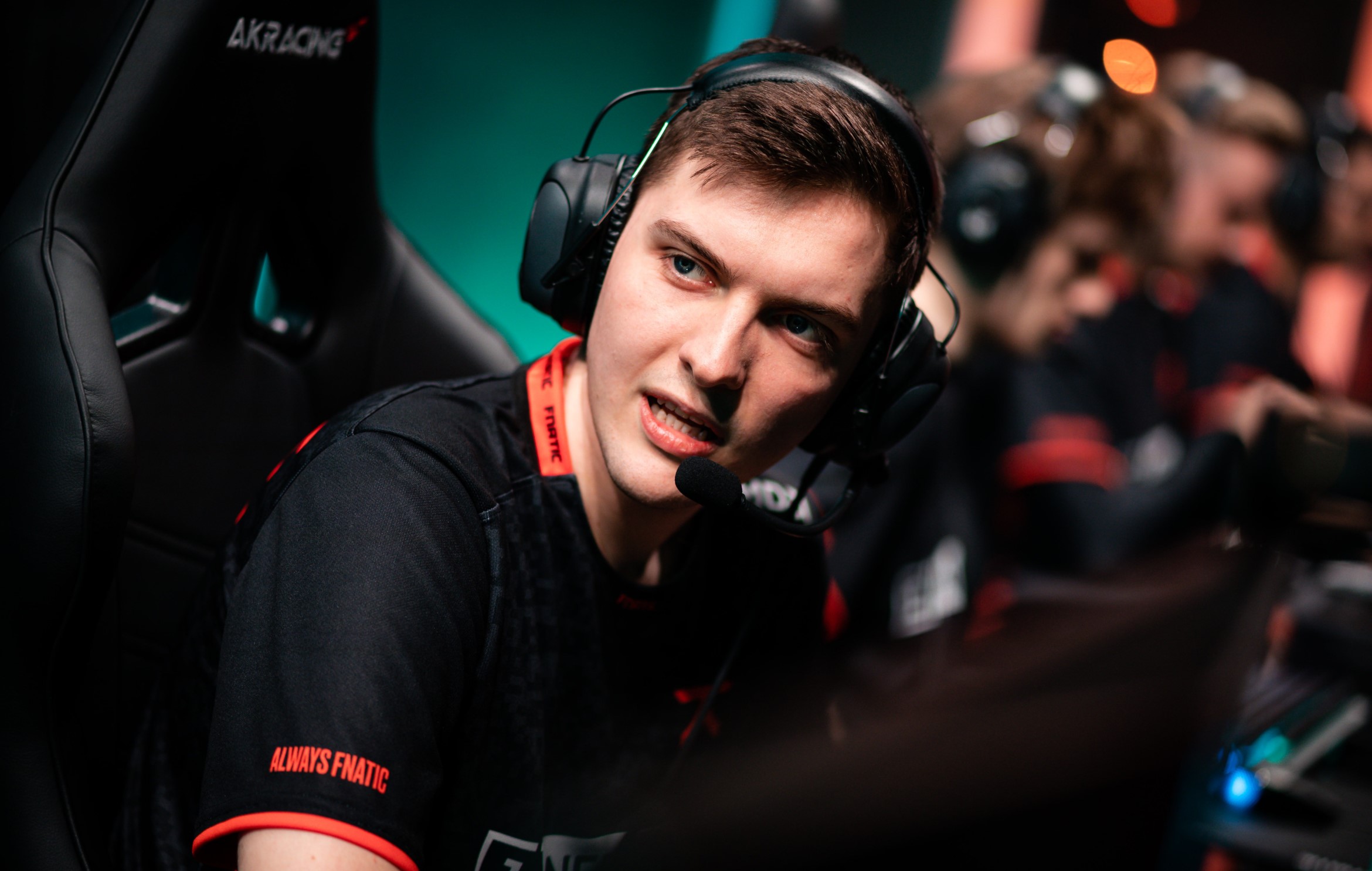 Prior to the start of the 2021 LEC Summer Split, Team Vitality has ushered in a new era for the organization by revamping its League of Legends team with a plethora of new players and coaching staff members.

Vitality’s entire top side has been changed, according to the team’s official announcement. Next split, the team will be bringing in former BIG Clan top laner SLT, former Fnatic star jungler Selfmade, and mousesports mid laner LIDER as its newest players. They’ll be joining Crownshot and Labrov in an attempt to make an exciting run toward the summer championship.

The team has also parted ways with head coach Hadrien “Duke” Forestier and replaced him with Mateusz “Tasz” Borkowski. Tasz was previously the head coach of AGO Rogue and Vitality’s Academy roster before taking on the new role. He’ll be joined by former mousesports coach Andrei “Realistik” Ruse and current Vitality assistant coach Louis-Victor “Mephisto” Legendre on the staff.

This past season was one to forget for Vitality since the team came in last place during the 2021 LEC Spring Split. They struggled to find much success due to a lack of firepower and star power and only won five games. The management eventually acquired Crownshot in the middle of the spring, but his addition was far too late for their last-second playoff hopes.

With a flamethrower-like five-man squad at their disposal, Vitality has plenty of explosive talent ready to fire on all cylinders when the season begins in a couple of weeks. Selfmade and Crownshot are also reuniting after spending one and a half years away from each other. The two fiery carries previously played together on both SK Gaming and MAD Lions and will look to emulate the success they found back in 2018.

You can catch the “villains” at work when the 2021 LEC Summer Split begins on Friday, June 11.