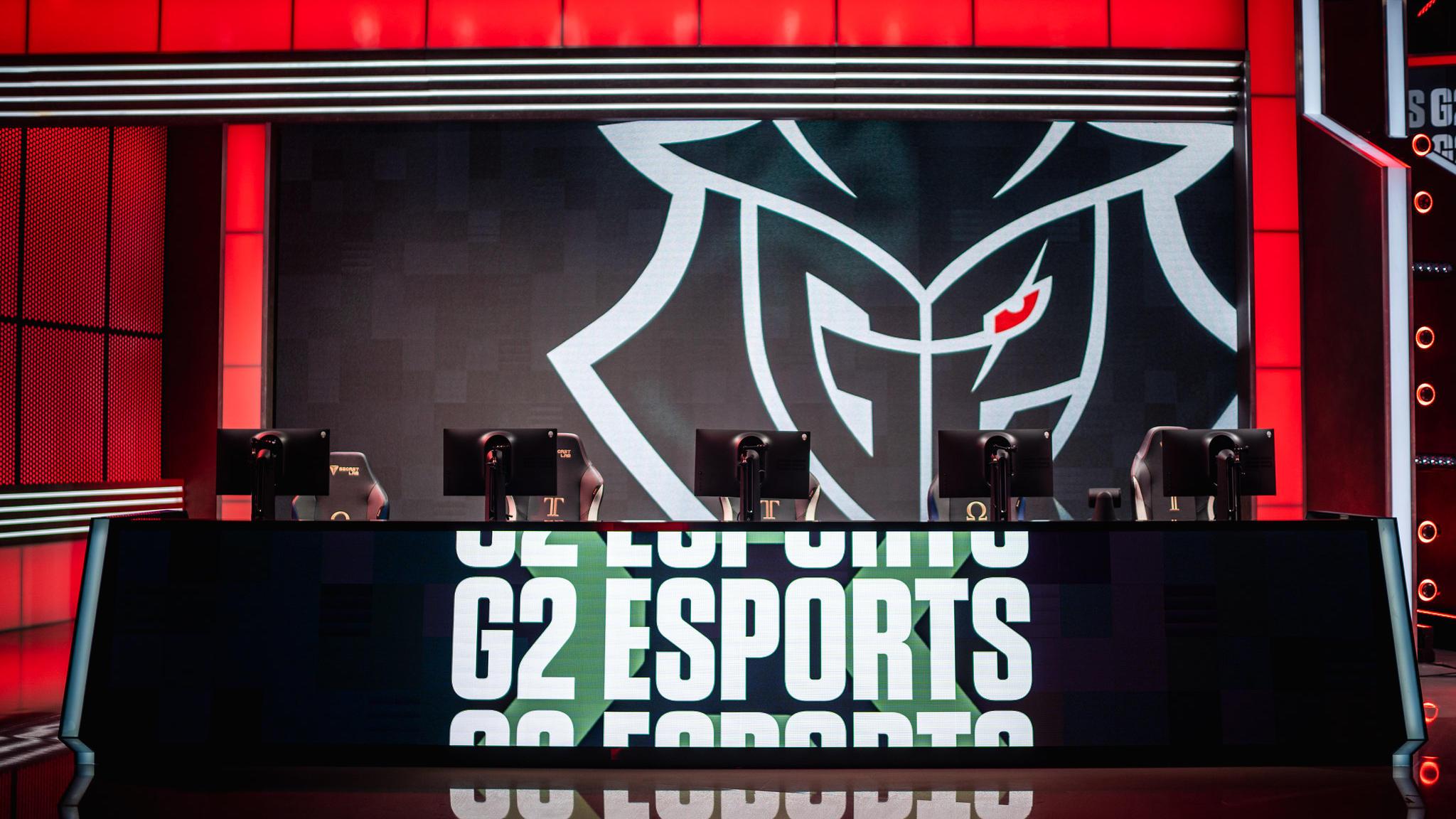 Flakked will replace superstar AD carry Rekkles, who G2 is moving on from after just one season. Rekkles is one of three players—alongside top laner Wunder and support Mikyx—as well as most of the organization’s League staff who are departing this offseason. G2 made those three available for buyout in early October after failing to secure a spot at the 2021 World Championship in August.

Flakked will lane with reigning European Masters champion support Raphaël “Targamas” Crabbé, who G2 also intend to sign come the open of the free agency window, as reported by Dot Esports. Flakked and Targamas will join jungler Jankos and mid laner Caps, the two veteran players who remain on the G2 roster.

G2 held a series of tryouts throughout October with scrimmages against Worlds-attending teams who played on the EU West servers while in Reykjavík, Iceland, according to sources. Both Flakked and Targamas performed well in those tryouts and earned themselves the spots as the team’s new bottom lane, sources said.

In 2021, Flakked played for MAD Lions Madrid, the European Regional League sister to the LEC’s MAD Lions. His performance in Spain’s SuperLiga earned him looks from multiple LEC franchises who were assessing what their futures may look like.