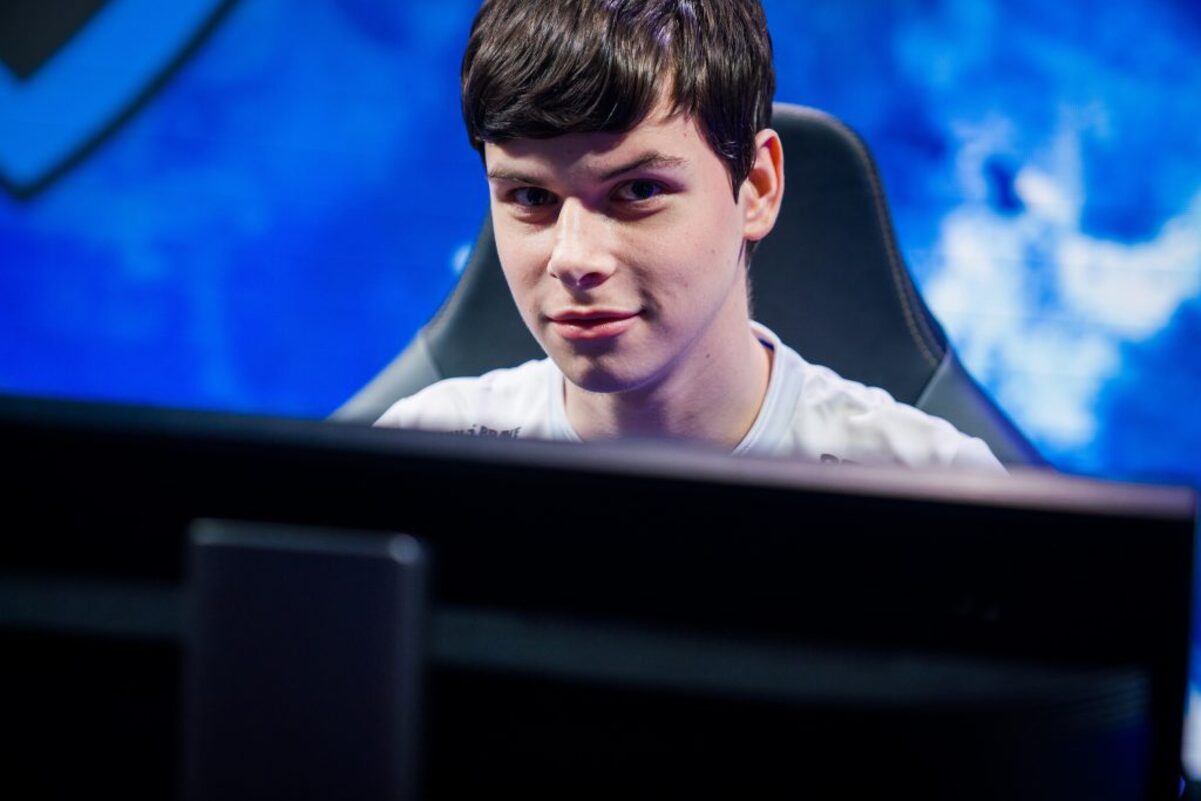 Targamas will replace long-time support Mikyx, whom G2 CEO Carlos “ocelote” Rodríguez Santiago confirmed the team made available for buyout in October. Targamas is contracted with the LFL’s Karmine Corp until Nov. 14, but Karmine Corp allowed him to speak to other teams. With the organization reaching a decision, G2 and Targamas are now sorting through the terms of his contract, including salary and length of the deal.

Even before the official news about Rekkles, Mikyx, and Wunder leaving the G2 roster for 2022, G2 began holding tryouts in the bot lane with European Regional League talent. Team management was impressed by Targamas and MAD Lions Madrid AD carry Flakked, who played “very well” in scrims that included top-tier World Championship teams who are in Reykjavik, Iceland, sources say.

G2 already decided to sign Targamas for next year, but the situation in the AD carry position still remains undecided. According to sources, there are three potential options for G2: MAD Lions starter Carzzy, MAD Lions Madrid’s Flakked, and Rogue’s Hans Sama. Carzzy is set to become a free agent on Nov. 16 if he and MAD do not reach an extension, while G2 have inquired about Hans Sama’s availability for a potential buyout deal, sources said.

Targamas has been one of the most promising supports in the ERL system for some time already, but he found success this year with Kcorp, winning both European Masters trophies, one LFL split, and both 2021 LFL regular seasons.

Led by Ocelote and new general manager Romain Bigeard, G2 is undergoing a major restructuring after its worst season in organizational history. The team did not qualify for the World Championship this year, which resulted in it making three of its players available to other teams. No deal with free agents can be signed until Nov. 16 at midnight GMT (7pm CT).