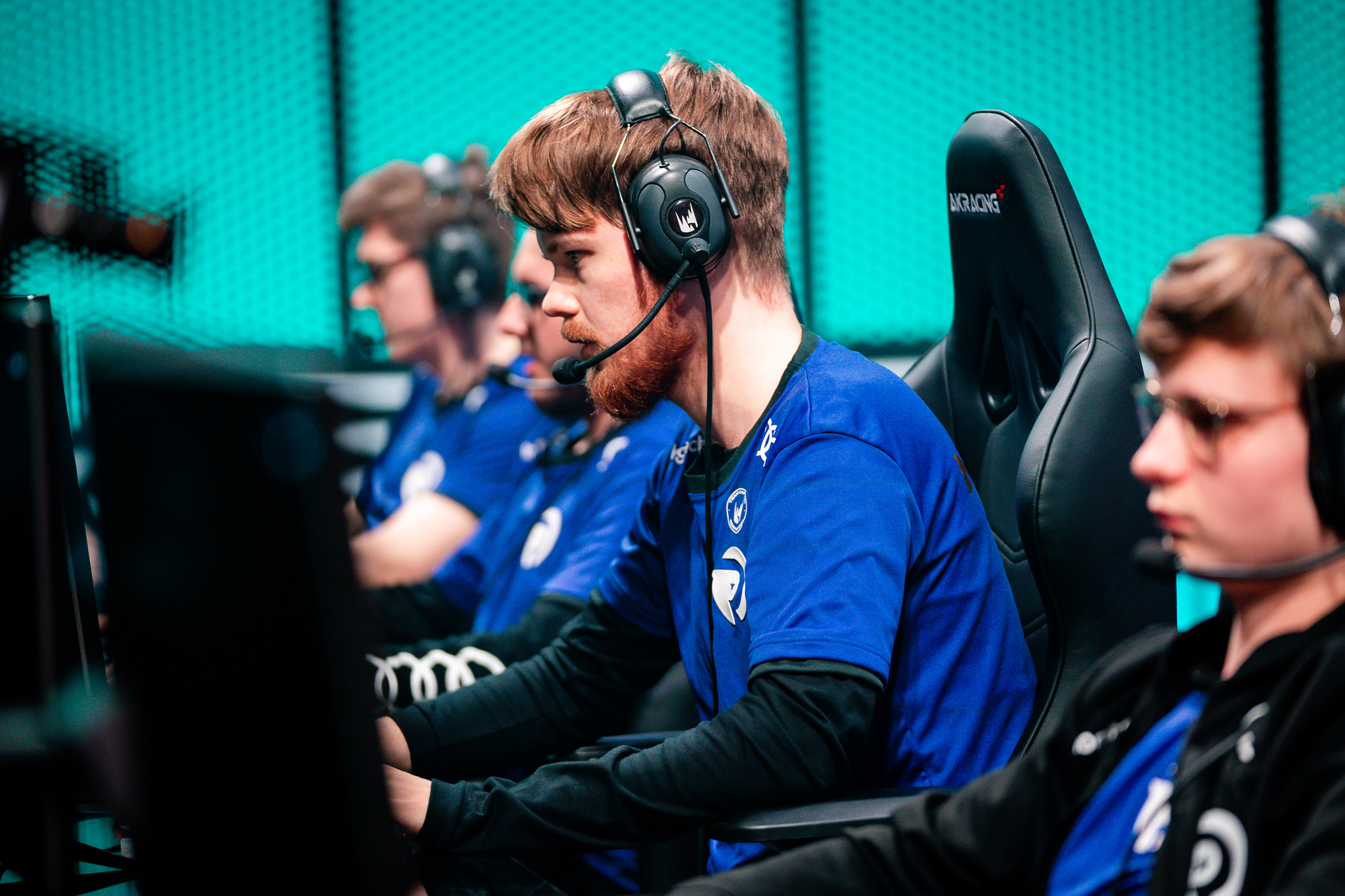 Excel Esports is making a few changes to its League of Legends roster heading into the 2021 LEC Summer Split.

The British team has already finalized a deal to sign Petr “denyk” Haramach from Misfits Gaming as its new starting support, according to sources close to Dot Esports. Excel’s previous support, Tore, is heading to MAD Lions Academy, as reported by Dot Esports this morning. Excel is also signing Erlend “Nukeduck” Våtevik as its new starting mid laner. Nukeduck was previously a free agent.

This means that Paweł “Czekolad” Szczepanik, who joined Excel in December as one of the most promising talents from European Masters winning team AGO Rogue, will be out of Excel’s starting lineup after just one split. Nukeduck stepped back from the starting roster of Astralis last split due to “personal reasons.” But the veteran Norwegian mid laner shared a few weeks ago that he was exploring options again and ready to make his comeback to professional League.

Denyk will also be coming back to a starting roster after being benched on Misfits for the last couple of months. The last time the Czech support played in the LEC was with Misfits last summer when he subbed in for Mads “Doss” Schwartz.

Excel had a difficult Spring Split both on and off the Rift, finishing in eighth place with a 7-11 record. Excel also tried to make changes in the middle of the last split, according to sources. The org even sent Tore home—and tried to do the same with Czekolad—but then realized that the team couldn’t swap players from the academy squad at that point in the season. “Players who played in thirteen or more LEC Matches are ineligible to participate in any ERL Regular Season, Playoffs and the EM event for the current Split,” according to the LEC rulebook. Tore had to fly back to Berlin to finish the split, while Czekolad did not fly home because he didn’t take a COVID-19 test in time.

Dot Esports reached out to Excel but the organization declined to comment.