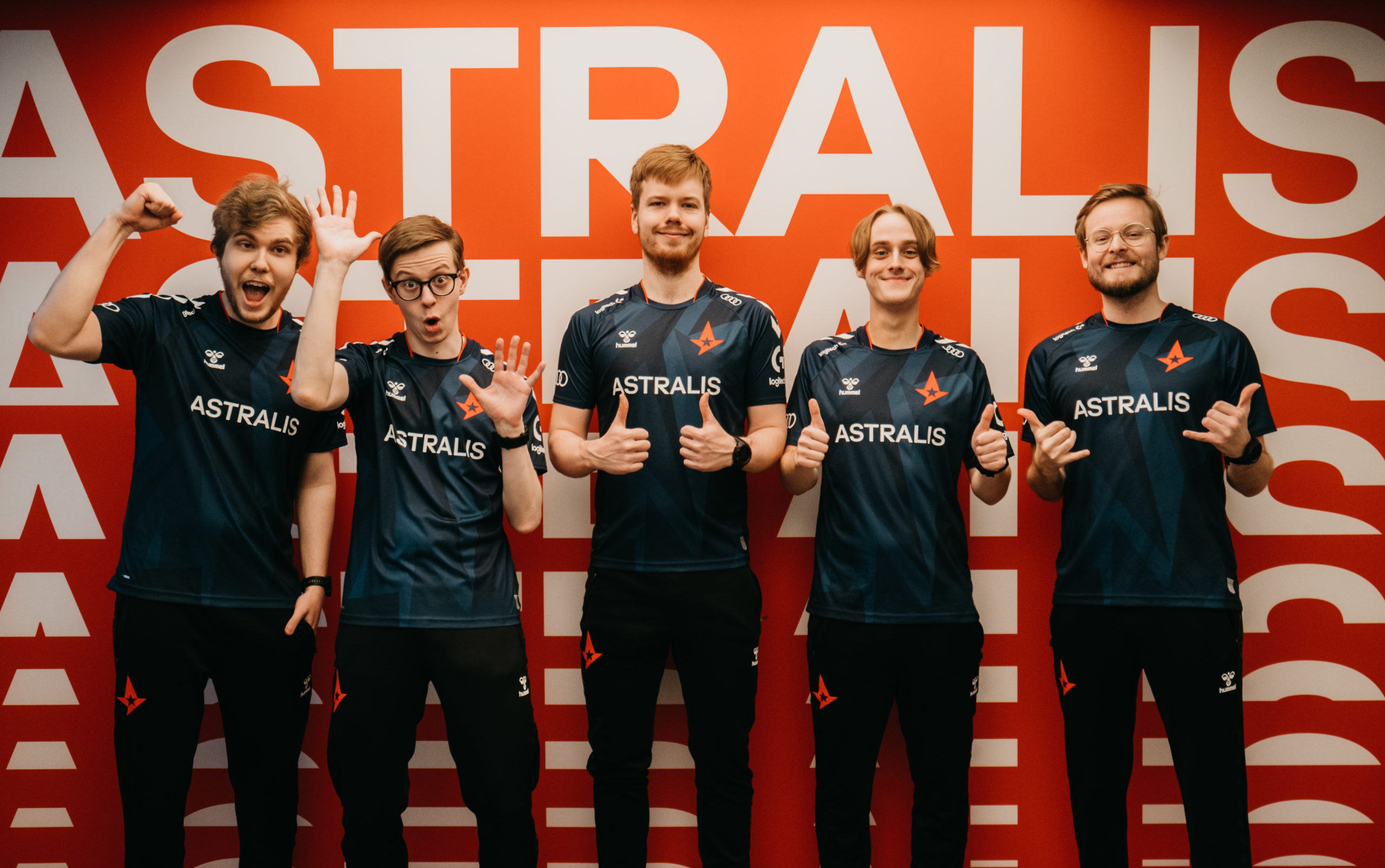 Astralis mid laner Nukeduck will be taking a break from competing due to “personal reasons,” sources tell Dot Esports. The Norwegian League of Legends player won’t be the team’s starting mid laner anymore after just three weeks of play in the 2021 LEC Spring Split.

The Denmark-based organization is in talks with some other mid laners outside of the LEC, such as Felix “MagiFelix” Boström, who’s a free agent after parting ways with Fnatic in November.

Astralis have just one victory at the moment in the LEC. They’re tied for ninth place in the 2021 LEC Spring Split with Team Vitality at 1-6 after the first three weeks of the season.

Update Feb. 8 7:55am CT: Astralis has confirmed Nukeduck’s departure from the LEC squad’s starting roster due to “personal reasons” and the arrival of MagiFelix.