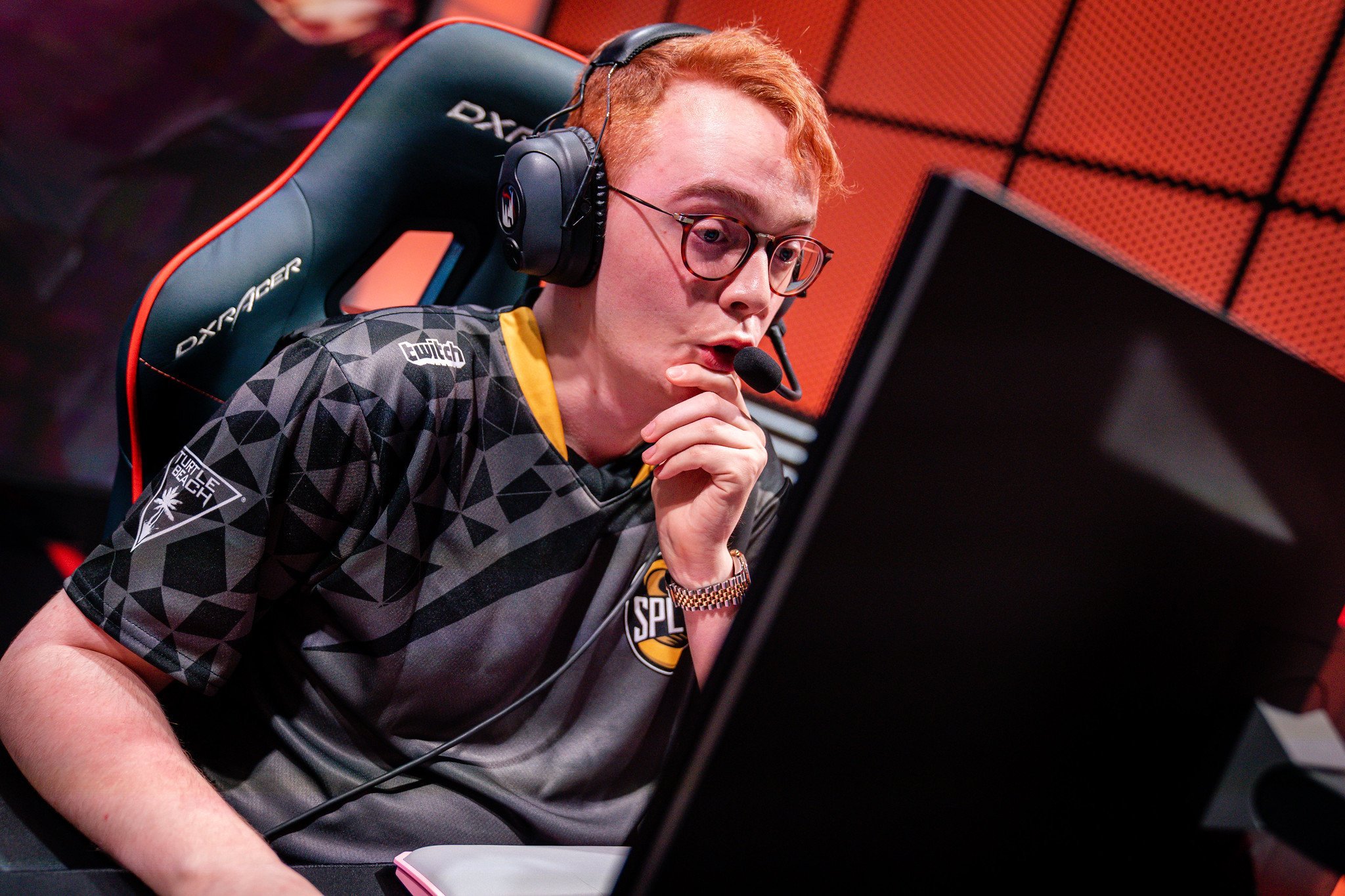 This marks the return of Kackos to the Spanish league and the end of Tore’s journey in the LEC after playing in the top professional league for European League of Legends for four years in a row. During his time in the LEC, Tore went on to represent the region in the Worlds 2019 main event with Splyce (now rebranded as MAD Lions).

This isn’t the first time that a player has left the LEC and chosen to move to Spain, though. Last split, former Excel LEC mid laner Joran “Special” Scheffer entered the Superliga, defending the colors of S2V.

Tore will replace Luis “Aesenar” Calderón, who leaves the MAD Lions organization after a difficult split for MAD Lions Madrid where the team was unable to get into the playoffs. Other supports like Philipp “Lillip” Samuel Englert, playing for SK Gaming Prime, or Radovan “Rufus” Moravec, playing for eSuba, were in contention for the starting support spot on MAD Lions’ Academy team until the last minute.

MAD Lions was also looking to change things up in the top lane, where the squad needed a resident player to fit the current ERL rules. This is the reason behind bringing back Kackos, who played in the Superliga last year with x6tence and Cream Real Betis.

Kackos was playing in the Ultraliga with K1ck Neosurf during the last Spring Split. With him, his team managed to get into the finals, losing to AGO Rogue in a five-game series. Current Betis top laner Antonio “Rubi0o” Cruz Clavel was also considered for the spot on MAD Lions Madrid.

Both deals are completely done, according to sources close to the operations. MAD Lions will keep Victor “Flakked” Lirola, Alexander “Alexx” Österlind, and Jonas “knighter” Bryder for the Summer Split. Dot Esports reached out to MAD Lions regarding the transfers, but the team declined to comment.