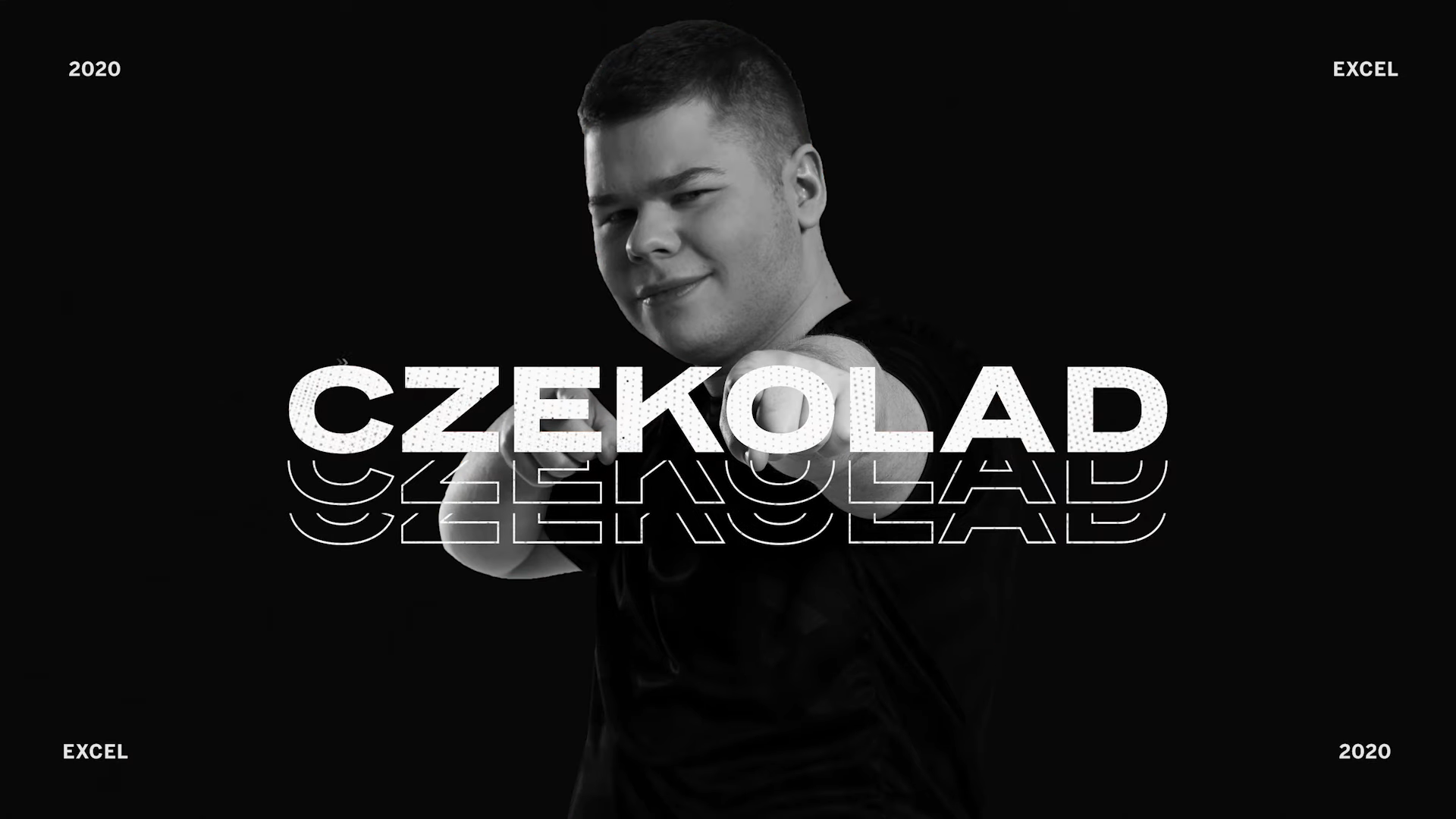 Czekolad is headed to the LEC after a dominant year in the Polish regional league playing for AGO Rogue. The team won seasons three and four of the Ultraliga alongside the European Masters Summer main event.

Czekolad began his professional career in 2017 in the Polish scene. After mediocre performances with his team, he moved to the Spanish scene, where he played for various teams. For the 2020 season, though, he moved back to the Polish scene and became one of the most prominent players in the scene, taking control of games by himself.

Excel has had lackluster performances in the LEC since it joined the league in 2019. The org hasn’t made it to the LEC playoffs a single time yet. While Excel’s performance in 2020 was slightly better compared to 2019, the team didn’t improve enough to reach the playoffs. They came in seventh in both the Spring and Summer Splits. Former mid laner Special was seen as one of the weak links of the team since he struggled to stand his ground against the other mid laners in the league.

The additions of Czekolad in the mid lane and Daniel “Dan” Hockley in the jungle signal the start of a new chapter for Excel. Both players were the central pieces in the dominance of their teams in the regional leagues and could help shape a brighter future for the org.