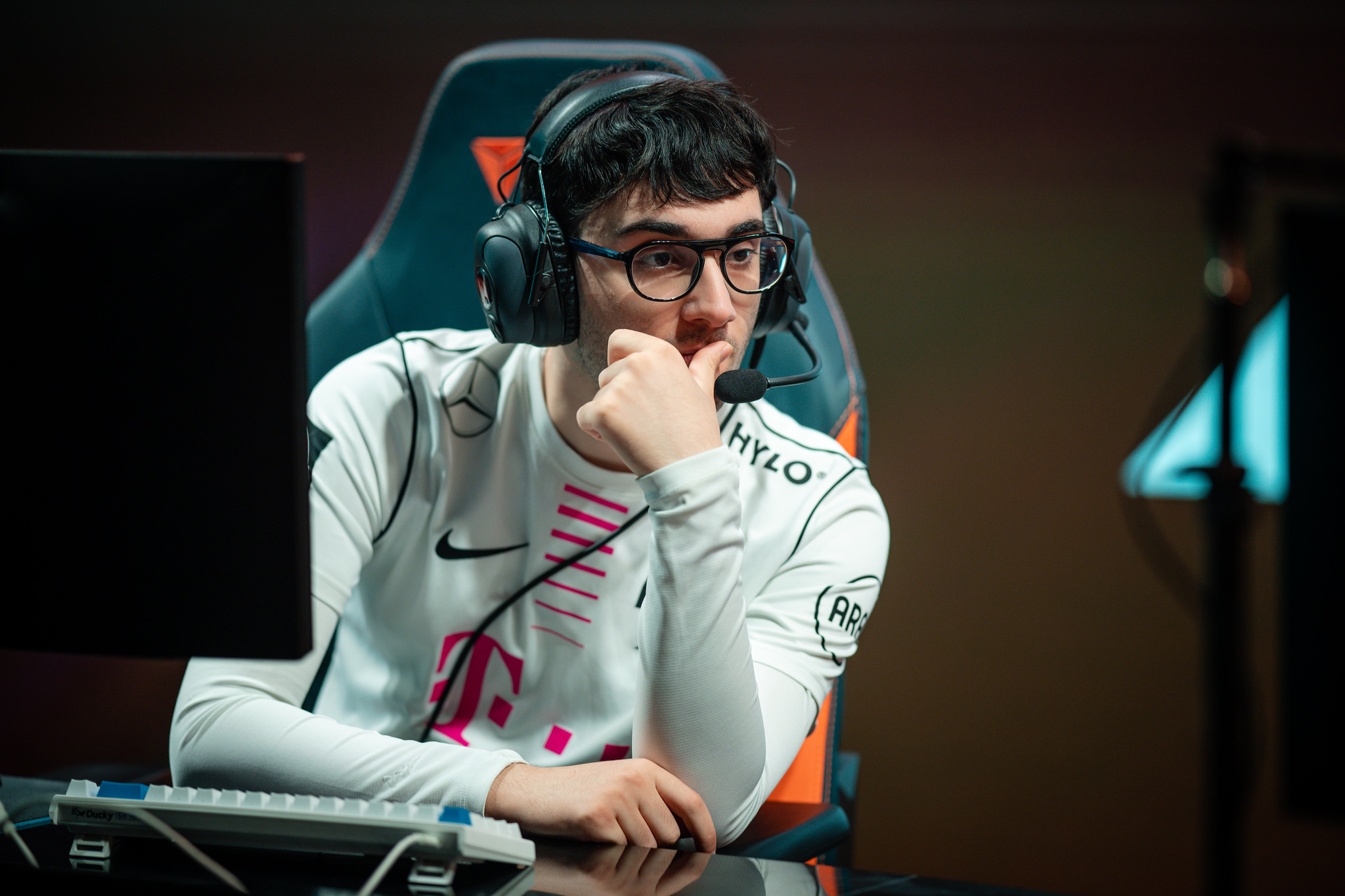 SK Gaming’s mid laner Ersin “Blue” Gören is leaving the squad ahead of the LEC Spring Split 2022, the team announced today. The player has been a pivotal part of the team’s League of Legends roster, and according to a global contract database, his contract with SK was supposed to be ending next year.

Blue’s journey in the LEC had its ups and downs. The Belgian player signed with SK Gaming from the TCL in 2020. He played the Spring Split in 2021 for the team, where he had the second-highest kill participation (64.4 percent) among the other mid laners in the tournament. However, his performance had a major dip in the Summer Split, where he got only 47 kills and had the least amount of kills compared to other mid laners, according to the stats by Oracle Elixir. Mihail “twohoyrz” Petkov also replaced him in the mid lane for a few matches during the Summer Split.

SK Gaming faced several hurdles heading into the 2021 season. The organization had to shuffle its entire roster after spring when Erik “Treatz” Wessén replaced Kristian “TynX” Østergaard Hansen in the jungle, while the support position was taken by Jesse “Jesiz” Le, the team’s former head coach. SK also suffered a huge blow when they ended their Summer Split with only five wins from their 18 matches.

While the player’s next move is uncertain for now, he should announce his next home soon. With no support player in place, SK Gaming should also make some more roster moves ahead of the LEC’s 2022 season.