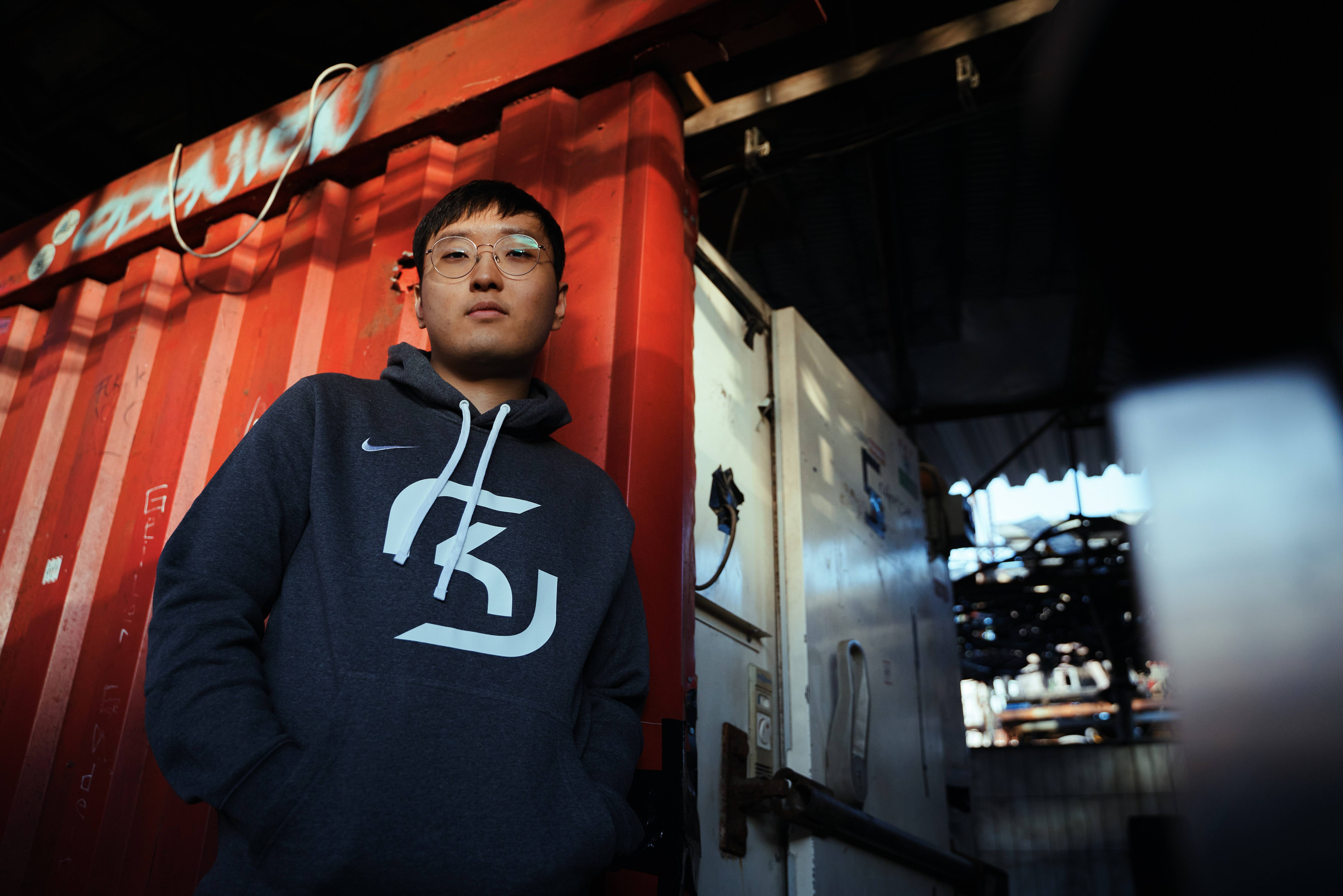 SK Gaming revealed the acquisition of two League of Legends players today to replace the outgoing Oskar “Selfmade” Boderek, who joined Fnatic, and Han “Dreams” Min-kook, who went over to Schalke 04.

The first addition is jungler Kim “Trick” Gang-yun, a four-time EU LCS champion who joins SK following a short stint on Schalke 04. Dino “Limit” Tot, formerly of Ad Hoc Gaming, has been added to SK in the support position.

“We are very happy that we put together a team with huge potential,” said SK’s general manager, Rene Spanier. “We wanted to find the right balance between experience and talent to build a team around Jenax, Sacre and Crownshot which reaches playoffs and tries their hardest to surprise our fans.”

SK finished sixth and seventh in the 2019 LEC Spring and Summer Splits, respectively. They barely missed the playoffs in the summer and failed to qualify for Worlds, however.