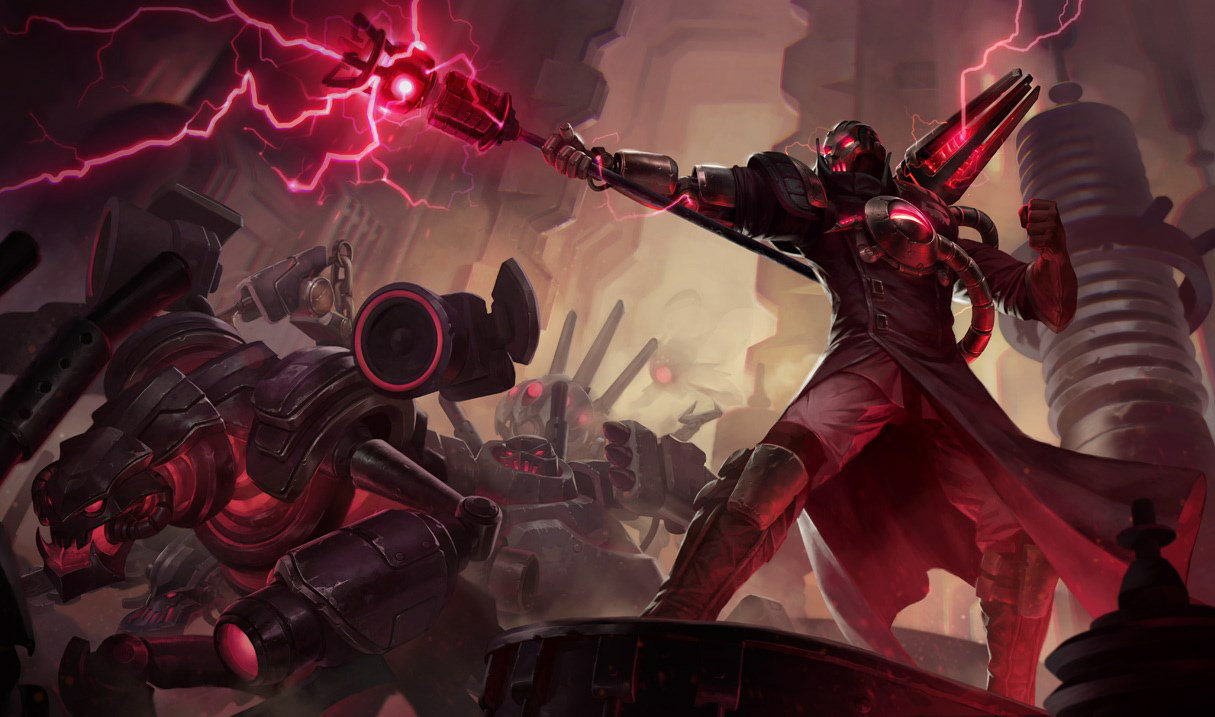 League’s preseason is approaching and Riot Games is experimenting with how certain champion abilities interact with target areas outside of their max range. The developer released tentative changes to a handful of spells on the game’s Public Beta Environment today for players to test out.

Whenever a player casts an ability outside of its maximum range, the player’s champion will walk toward the target area until they’re within range before automatically casting the spell. This mechanic can result in positioning errors for new players or those who favor the quick cast function.

With the proposed changes, certain AoE spells will be “constrained to cast range.” If a target area falls outside of the ability’s range, the champion will automatically cast the spell at the maximum distance in the direction of the cursor without walking forward. For the time being, only a handful of champions are being affected by the new PBE changes:

League fans will be able to test out the changes on the PBE. If they feel a bit weird at first, don’t worry. Riot is keeping an eye on how well the changes are received and will revert them if players’ reactions are generally mixed or negative.