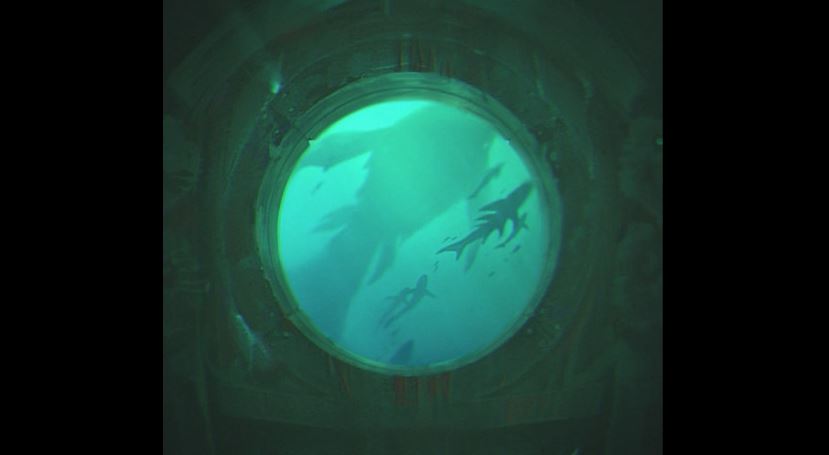 It’s that time of year again, when Riot highlights a ton of its big plans for champions in the Champion Roadmap series. There’s usually only a few Roadmap posts per season, and this one was big.

Not only did it tease the next champion, who will be a dark, aggressive, and (by the sound of it), terrifying support champion, but the post also outlined plans for the next several large-scale champ updates. On the list are Aatrox and Akali, who Riot had already revealed over the course of the last few months, as well as the addition of Nunu.

The new support champion appears to be aquatic-themed, and since it’s also going to be darker and more intimidating, we assume it’ll be some sort of sea monster, be it shark, giant squid, or something totally made-up. Either way, it should fit right into the current meta, which just so happens to be full of playmaking supports.

This champion, according to Riot, will be an “aggressive playmaker, someone who doesn’t just save a drowning ally, but who forces their enemies to drown themselves… by their own hands.”

Could that line be referring to mind control? After all, that would be a brand new mechanic, and Riot also promised that all new champions would include some sort of extremely unique, boundary-pushing mechanic. If this new champion follows the same rhythm that Kai’Sa did after her reveal in a Champion Roadmap post, it’s possible that we won’t hear about this new champion again for a couple of months.

The Aatrox update sounds like it’s right around the corner though, for two reasons. Firstly, it’s been over a year since his update was first announced, and that’s extremely uncharacteristic of Riot. The announcement last year essentially consisted of Riot saying it was planning a large-scale update, but that it would push for some smaller changes immediately to band-aid him until the design team got around to the real work.

It also seems like Riot is almost done with the update’s development. Judging by the Champion Roadmap today, which explains intricacies of his new voiceover, theme, abilities, and even a teaser image of his new sword, it’s clear that even if the development of all of these isn’t finished, Riot has a very clear understanding of what’s coming next.

Last on Riot’s Roadmap list were the updates for Akali and Nunu. Players have known about Akali’s rework for some time, but this is the first time Riot divulged plans for Nunu. Akali’s update sounds fairly straightforward. The design team plans to keep most of her iconic features, like dual-damage scaling, her shroud (although it will have a different mechanic), and her mobility, but most of them will be heavily altered and refined to coincide with her new design.

Nunu’s sounds almost hilarious, however. Riot wants to rebuild Nunu and his yeti, Willump, from the ground up, and that means turning the duo into a whimsical, light-hearted fellowship with a focus on friendship. If there’s one thing League of Legends is desperately lacking, it’s friendship, so it’ll be extremely interesting to see how these two new buddies fit into the game.

By the sound of it, though, they’ll teeter mostly towards the realm of Lulu and Ivern, and less of the angry child and grunting yeti that they are now. Aside from theme, almost no details about the update were revealed, so it’ll probably be some time before Nunu’s update makes it to the live client. At the very least, we imagine it’ll come sometime after the new support champion’s release.