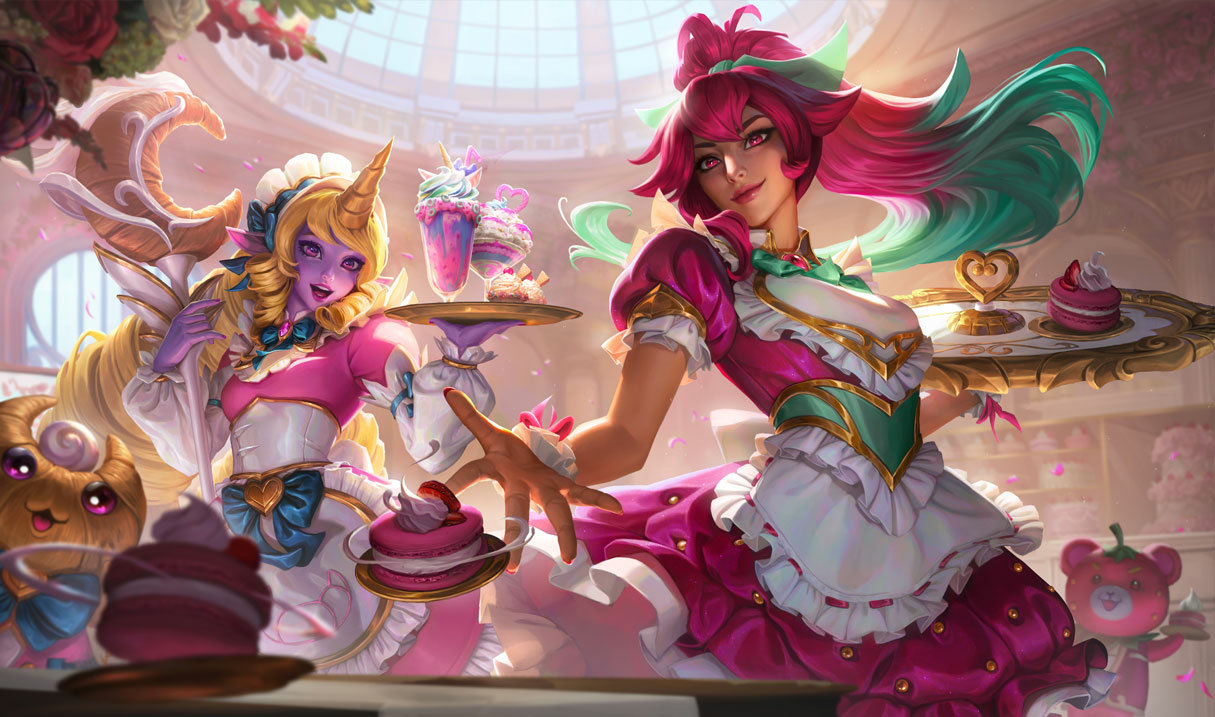 In a rare double patch preview, Riot Games has showcased changes coming to League of Legends in patches 12.12b and 12.13. Patch 12.12b is slated to release later today, while Patch 12.13 won’t go live until July 13.

Patch 12.13, which is the game’s next major balance update, will play host to buffs, nerfs, and adjustments for 15 different champions.

Related: Here are the notes and updates for League of Legends Patch 12.12b

Only two champions are on the block to receive direct nerfs in Patch 12.13: Corki and Volibear. Corki’s two heaviest damage-dealing abilities, Phosphorous Bomb (Q) and Missile Barrage (R), will both have their base damage reduced at all ranks, while Missile Barrage’s Ability Power ratio is being cut down from 20 percent to just 12 percent.

As for Volibear, the base damage of Frenzied Maul (W) is being reduced, and the maximum percent health damage of Sky Splitter (E) is being cut down by two percent at all ranks.

Apart from direct, one-note buffs and nerfs, two champions are scheduled to receive heavier changes, with Gwen getting a statistical overhaul to all of her active abilities and Sivir being hit with the roster’s latest mid-scope update.

Sivir’s mid-scope update focuses around “giving her more moments of personal power,” according to League’s lead game balance designer Matt Leung-Harrison. Highlights of Sivir’s mid-scope update include a faster Boomerang Blade (Q), a hard-capped number of bounces on Ricochet (W), and the removal of refunded mana from Spell Shield (E).

These changes will go live when Patch 12.13 launches on July 13, according to the game’s official patch schedule.