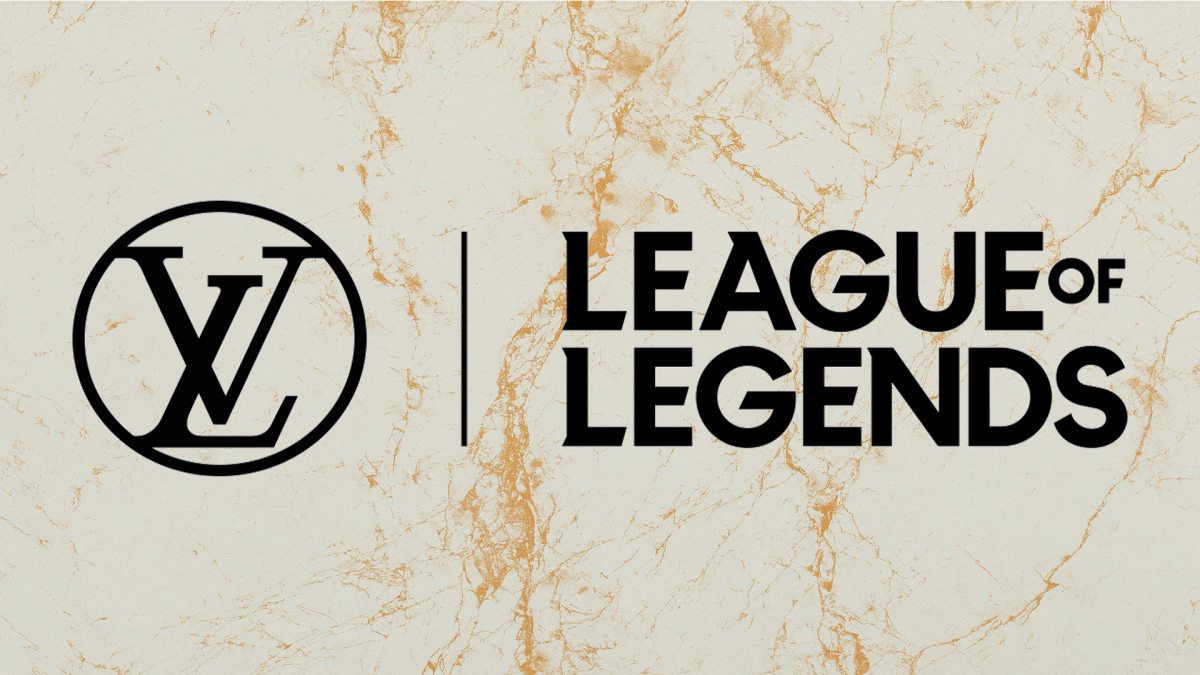 League of Legends fans looking to keep the bot lane stylish are in luck.

Senna abandons her True Damage red garb for Louis Vuitton’s trademark gold and dons some new stylish shades. The champion’s black thigh-high boots are accentuated with a snazzy gold sole. And if we weren’t sure what Hogwarts house the support belonged to, we are now. Senna’s gold and black scarf is reminiscent of those worn by Hufflepuffs in the Harry Potter series.

Riot appears to have kept its promise with the skin’s early 2020 release, but a specific date hasn’t been hammered down yet. With True Damage Senna’s Prestige skin being tested on the PBE, however, the cosmetic may come in the next patch cycle.