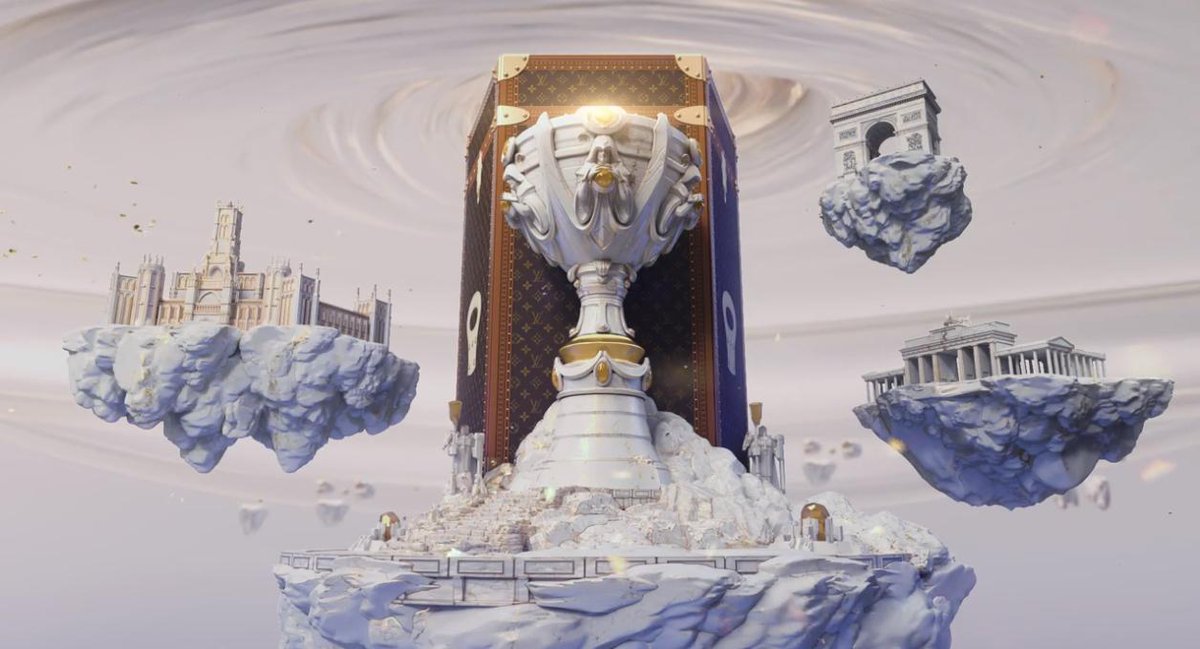 It looks like the 2019 League of Legends World Championship is about to get a little bit classier.

World renowned luxury fashion brand Louis Vuitton will be teaming up with Riot Games for the World Championship finals by creating a one-of-a-kind Louis Vuitton-branded trophy case for the Summoner’s Cup.

The trunk will hold the trophy and will be given to the winning team in Paris, where the Worlds finals will be held. This is the first time that a luxury brand like Louis Vuitton has partnered up with anything esports-related.

“The bespoke trunk, the first of its kind for an esports championship, will feature both traditional Louis Vuitton savoir-faire along with cutting-edge, high-tech elements inspired by the League of Legends universe,” The site said.

The trophy case isn’t the only thing we’re getting, though—players are also getting unique champion skins and a capsule collection, all designed by Nicolas Ghesquière, who is Louis Vuitton’s artistic director of women’s collections. There are various other Louis Vuitton assets being created for League as well.

The pages on both Riot and Louis Vuitton’s websites have been removed for now, which might mean that the announcement was too early.

Worlds begins on Oct. 2 for the play-in stage and will wrap up on Nov. 10 with the finals.