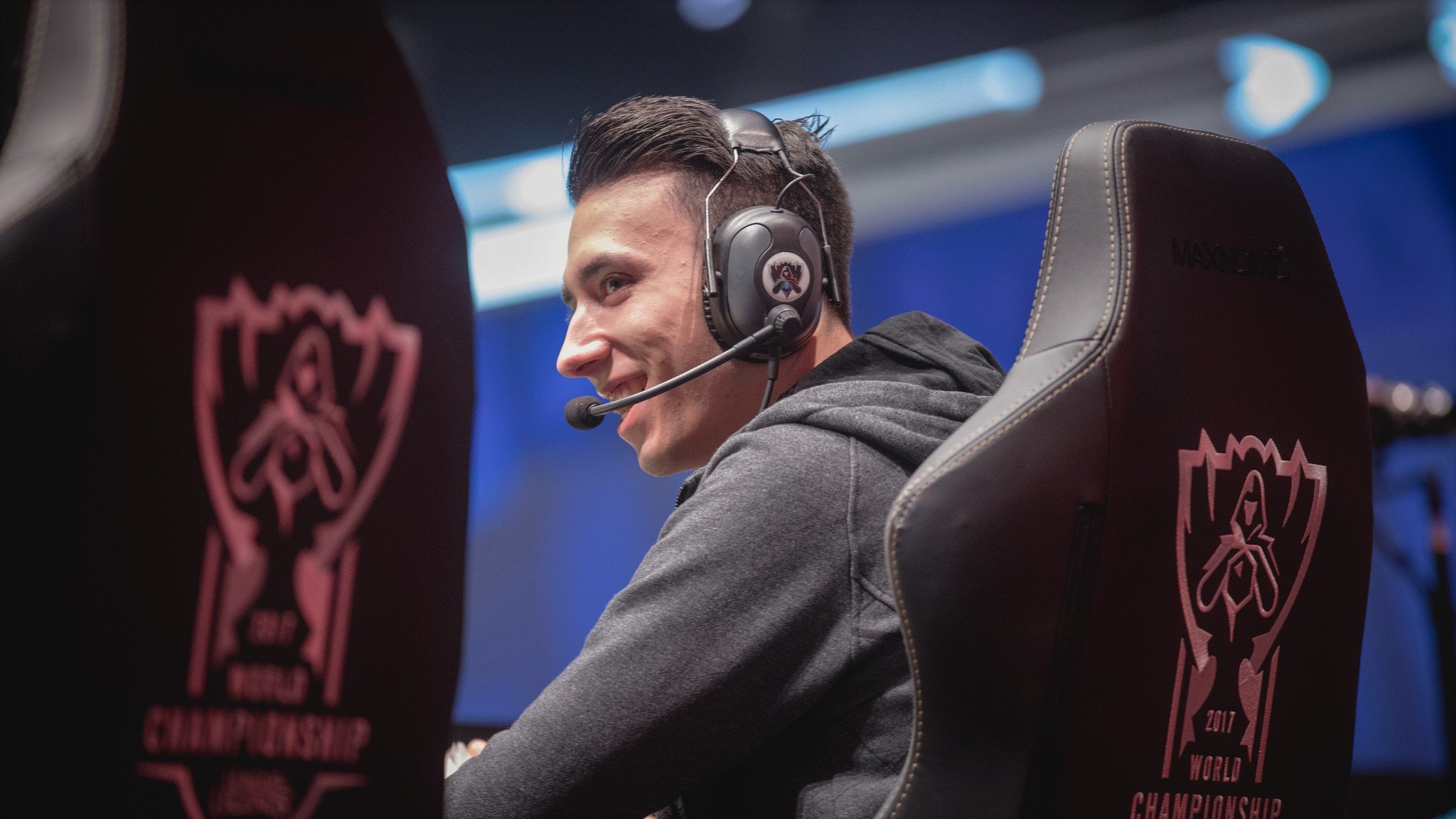 OpTic Gaming’s former mid laner Tristan “PowerofEvil” Schrage is about to join CLG as a replacement for long-standing mid laner Choi “Huhi” Jae-hyun who recently made the switch to 100 Thieves, according to ESPN.

PowerofEvil would be CLG’s first new mid laner in over three years and would take up a crucial import slot on the lineup. The other starting imported player would still be jungler Kim “Reignover” Yeu-jin.

CLG is apparently looking to make big changes to its roster after a poor 2018, where the team failed to finish in a playoffs spot for both the Spring and Summer Split.

Granted, some question marks will surely be raised over PowerofEvil’s inclusion in the roster. As part of OpTic, PowerofEvil led the team to a ninth place finish in spring and a seventh place spot in summer, barely missing out on playoffs to sixth-placed TSM.

PowerofEvil is one of many faces to leave OpTic in the offseason after a wave of layoffs from Infinite Esports, the parent company of OpTic and Overwatch League side Houston Outlaws.

OpTic’s League general manager Romain Bigeard left the organization at the start of October, citing a “difference of opinion” about the future of the League department.