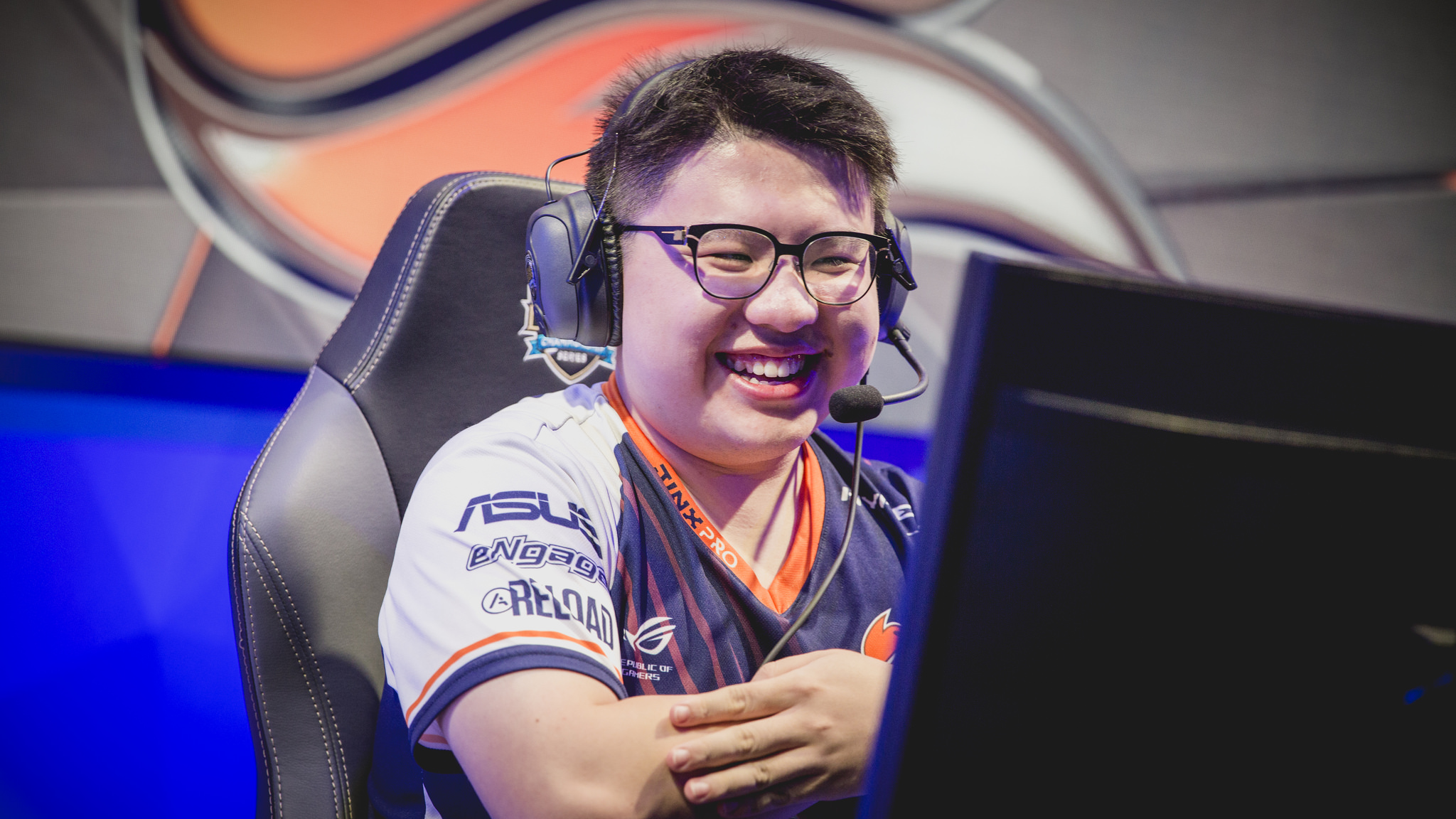 Former Phoenix1 and Echo Fox player Austin “Gate” Yu is set to join OpTic Gaming as its new starting support for the 2018 NA LCS Summer Split, according to a report by ESPN.

Gate will replace former support player Daerek “LemonNation” Hart, who left the organization in March along with top laner Derek “zig” Shao. He’ll debut for the team in its opening game against Golden Guardians on June 16.

Before joining OpTic, Gate played for three NA LCS organizations. He began his NA LCS career with Team Impulse in 2015, playing as both a support and mid laner until he eventually left on May 2016.

After an unsuccessful year with the team, Gate left Echo Fox at end of the Summer Split, where he was replaced by Adrian once again for the team’s entry into the newly franchised NA LCS.

Gate has been without a team for the entirety of the 2018 Spring Split.

ESPN also reports that OpTic challenger team’s top laner Niship “Dhokla” Doshi will be stepping up to the first team to complete the five-man roster.

This would leave OpTic largely without a challenger team roster after it let go of three of its five players at the end of March. Only mid laner Cristian “Palafox” Palafox would be left to lead a new-look challenger team in the Summer.

OpTic are newcomers to the League of Legends scene after joining the new franchised league at the start of the year. The team had a rough start to the NA LCS, finishing 9th at the end of the Split and missing out on a shot at playoffs by a huge margin.