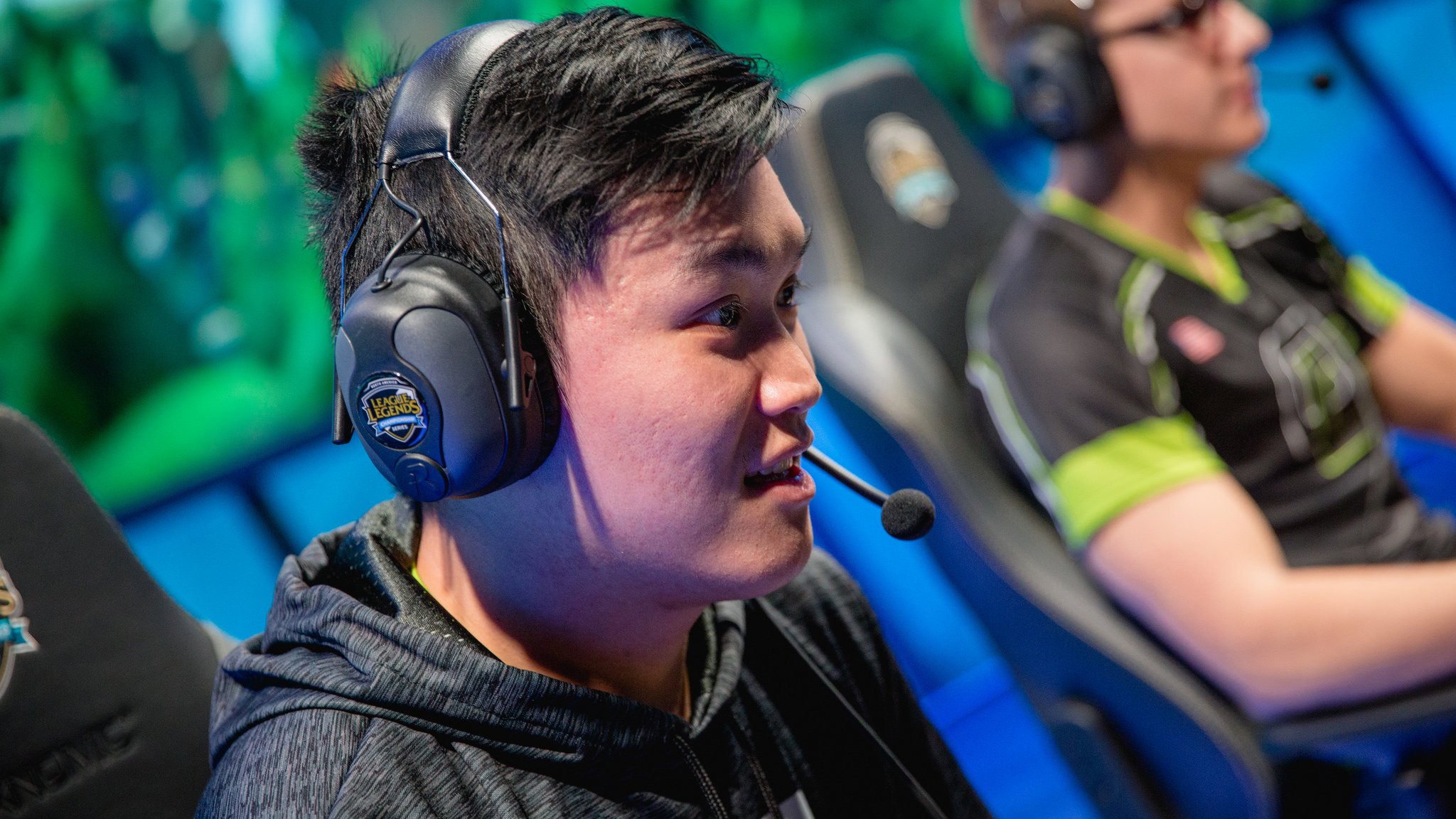 After one NA LCS split under the Green Wall banner, Derek “zig” Shao and Daerek “LemonNation” Hart have been removed from OpTic Gaming’s starting lineup, according to a report from ESPN.

While the report claims that zig and LemonNation have departed from OpTic’s starting lineup, it’s unclear whether they will be retained by the organization in some capacity. Although there is a possibility that the two will move down to OpTic’s Academy roster, that outcome seems unlikely for zig at least.

Zig, who split playtime with OpTic Academy top laner Niship “Dhokla” Doshi throughout the Spring Split, did not play in the Academy league on his NA LCS off weeks. Instead, OpTic played Dhokla for the first eight weeks of the Academy league in tandem with the NA LCS, and rookie top laner Kostyantyn “PieCakeLord” Dudarchuk for the final week.

With the NA LCS Spring Split regular season now over, expect more roster moves to be announced as the league moves towards the mid-year offseason.

The NA LCS broadcast will return on March 24, when Team Liquid faces Cloud9 in the first playoff quarterfinal match.