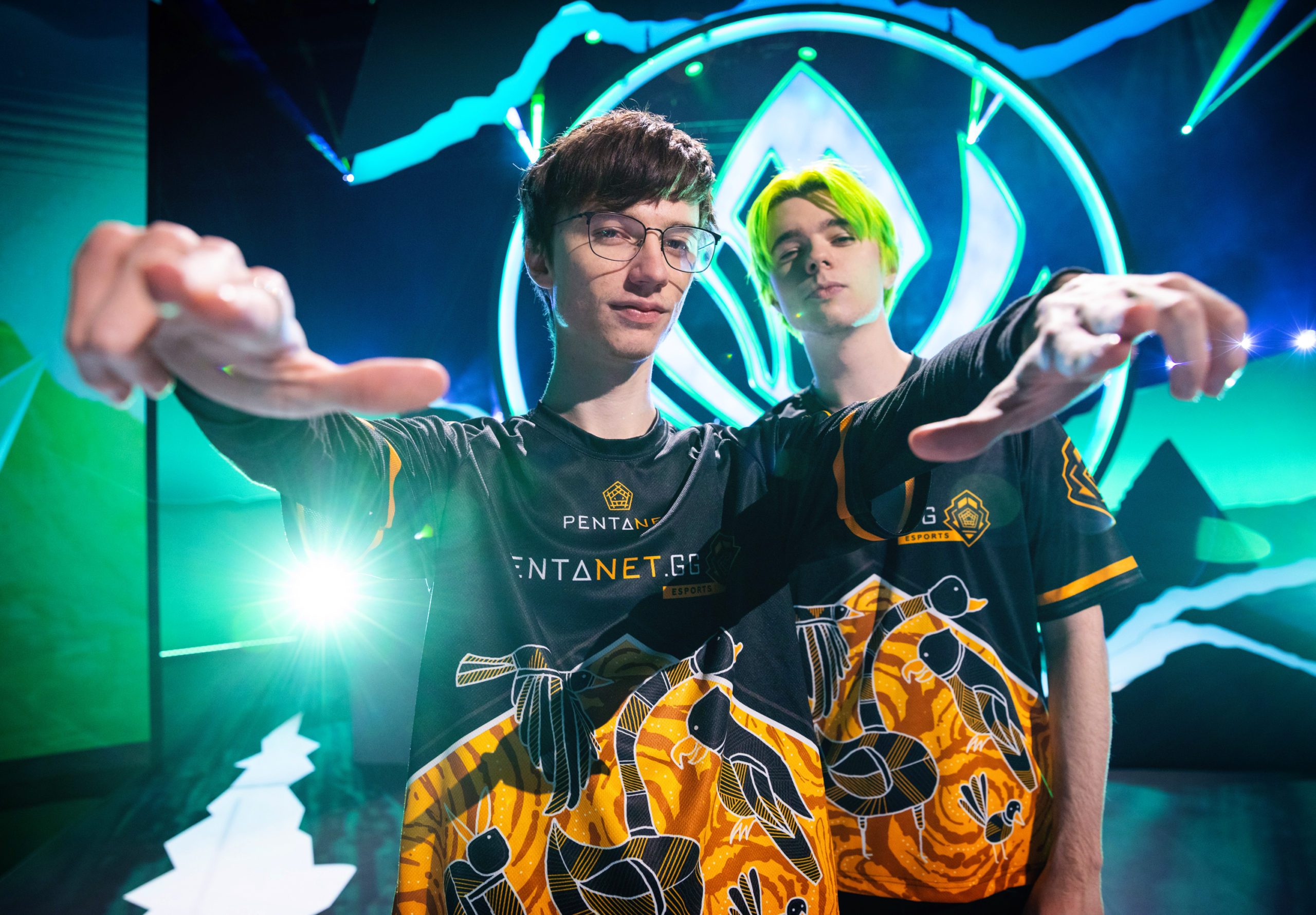 It took Pentanet.GG a well-fought 37-minute match but they finally managed to pick up their first win of the rumble stage at the 2021 Mid-Season Invitational today. Although they’re eliminated from knockout stage contention, the Oceania League of Legends team still played with a ton of heart and skill to take down North America’s Cloud9.

For C9, this game meant a ton in terms of their possible qualification for the upcoming knockout stage. The team had been set back after losing five of their last six matches prior to this day, but they instilled hope in their fans by pulling off a dominant win against China’s Royal Never Give Up. Meanwhile, PGG were now playing spoiler for some teams after losing to MAD Lions earlier today.

Unfortunately for C9, the team looked uncoordinated for a good portion of the match. It was an odd sight to see considering how strong they looked against RNG earlier in the day. There have been so many inconsistencies with C9’s play, which has ended up being the biggest obstacle for the NA representatives at the tournament. Ultimately, that bane reared its ugly head once again in this match.

Even though C9 did underperform, PGG’s players showed up in a big way. Whether it was Decoy saving his teammates on Tahm Kench, BioPanther finding huge multi-man stuns on Sett, or Chazz bursting the opposing carries, the OCE squad was impressive in this victory. They can find some pride in saying that they were able to finally take down a team during the MSI rumble stage.

Looking ahead, however, this one game could be the difference between C9 making it through to the next stage of the tournament. With MAD Lions battling it out for the fourth and final spot in the knockout stage, every game matters. Now, C9 can only qualify for the next stage if they go 2-0 tomorrow and force a tiebreaker. Meanwhile, both MAD and PSG are guaranteed at least a tiebreaker for the knockout stage.

The exciting conclusion to the 2021 MSI rumble stage will begin tomorrow (Tuesday, May 18) at 8am CT.