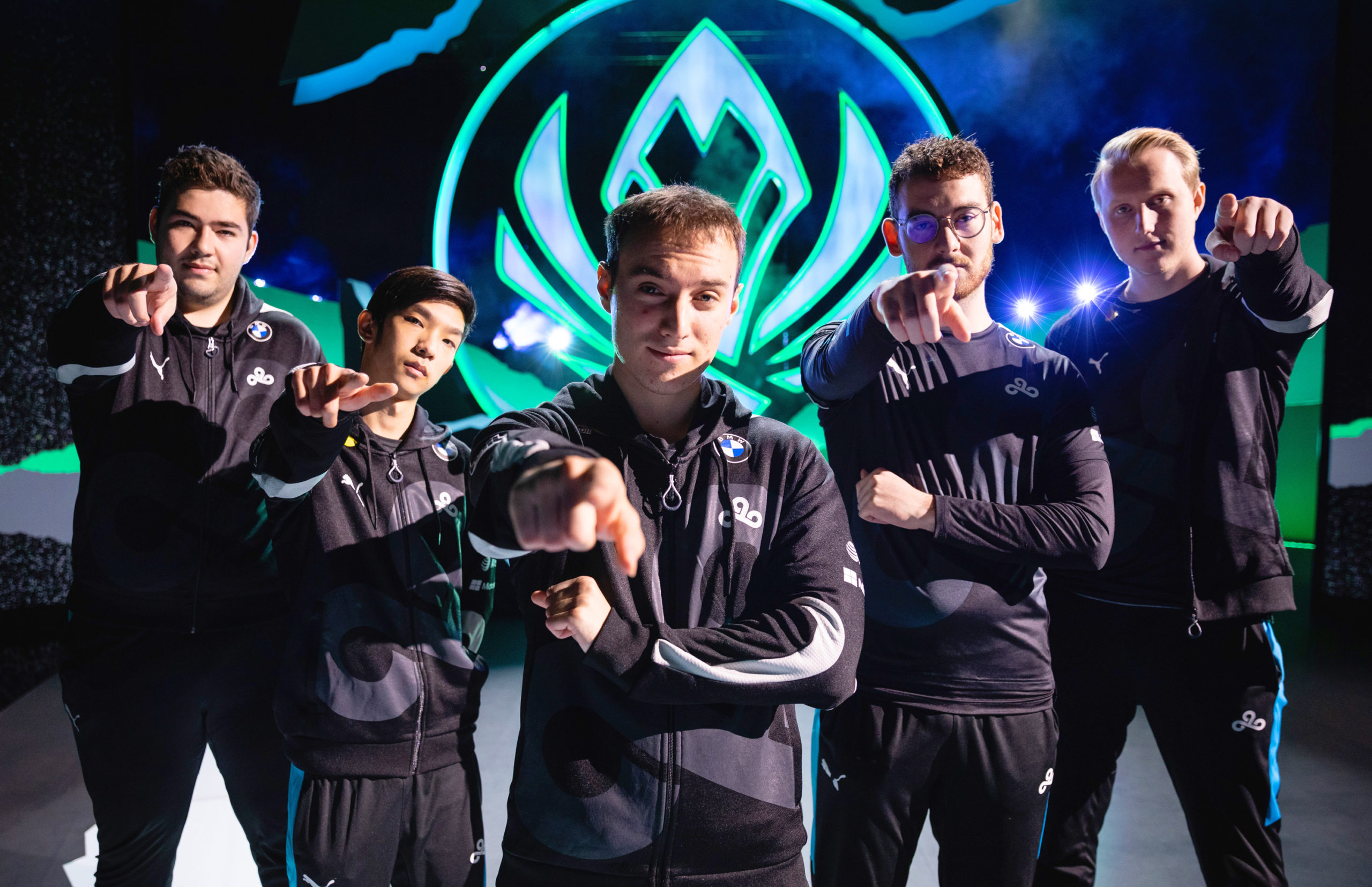 If you’re a North American League of Legends fan watching MSI, you know that things haven’t looked great for Cloud9 in the rumble stage of the 2021 Mid-Season Invitational. But there’s a glimmer of hope after the team took down the LPL’s Royal Never Give Up in a decisive 30-minute match today.

Heading into the day, C9’s chance of earning a knockout stage berth was dwindling. The team only had one win through six games, having lost to every squad except Pentanet.GG. As a result, they have to win almost every match left to have a shot at making it to the next stage of the tournament. RNG, on the other hand, had already locked a spot in the knockout stage.

One player who’s been under plenty of scrutiny at MSI has been C9’s young jungler Blaber, who’s made a handful of head-scratching mistakes at this tournament. But he seemed determined to prove himself to the doubters today. He helped secure three early kills for his team with some perfect ganks on Volibear. From then on, C9 made some great decisions to help snowball their lead into more successful teamfights.

C9’s rookie top laner Fudge also had another standout performance on Lee Sin, setting up multiple kills for his team and even finding a spectacular flash-kick on RNG’s AD carry GALA to crush a teamfight. The 18-year-old has been one of the most consistent players on the roster and he’s shown up huge during his first MSI appearance.

With this victory, C9’s hopes and dreams of a deep MSI run have been awakened once again. If the North American representatives keep winning games, they could end up forcing a final showdown against MAD Lions for the last spot in the knockout stage. The rivalry between NA and EU could come to an epic conclusion by the end of this stage.

You can keep up with all the action on Riot Games’ official Twitch channel, where you can see both teams in action.