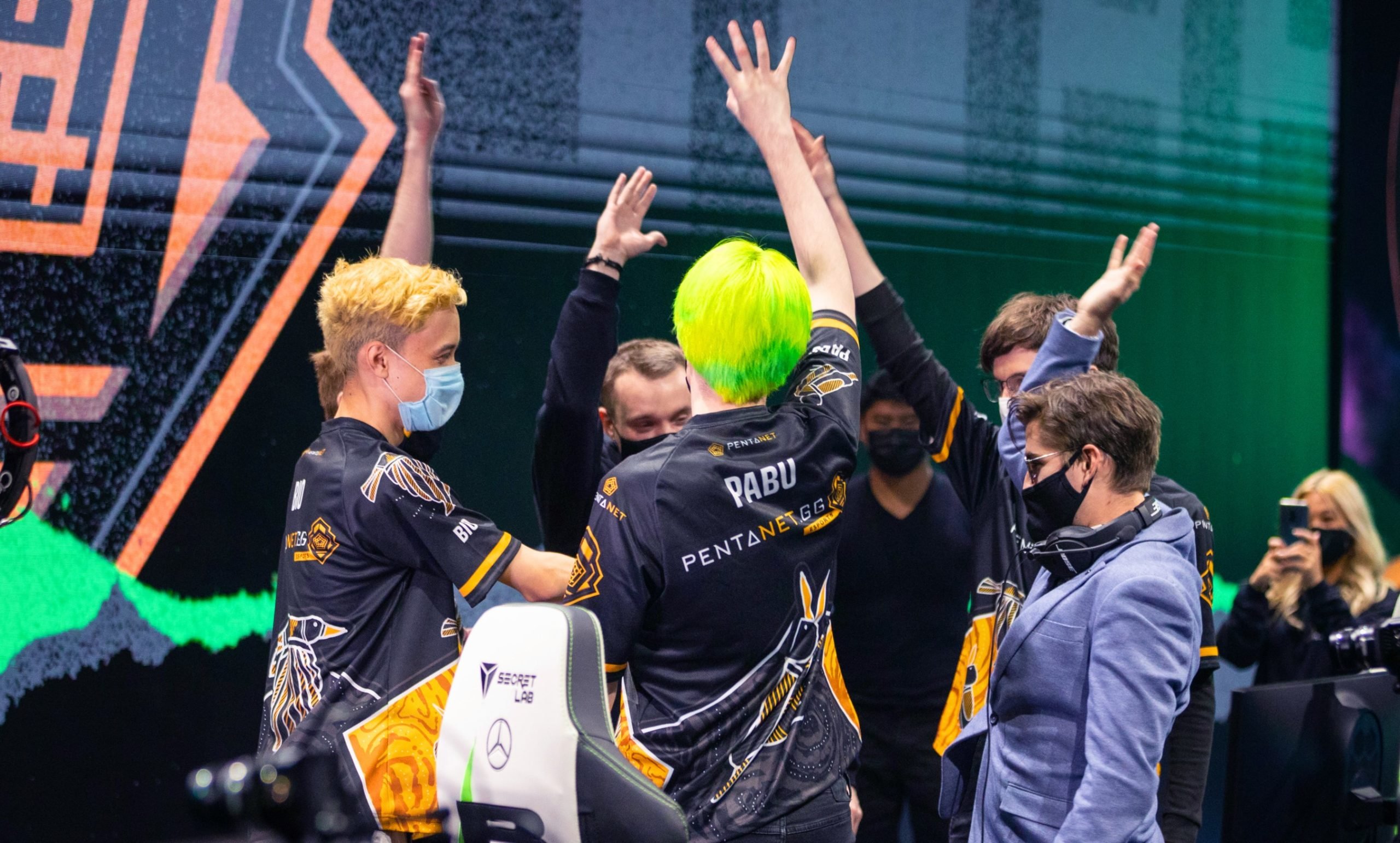 Pentanet.GG of Oceania has been eliminated from bracket stage contention at the 2021 League of Legends Mid-Season Invitational following its loss to MAD Lions today.

Still, Pentanet were able to accomplish what no other Oceanic League team could do before: advance beyond the first stage of an international tournament. With its history-making win over Unicorns of Love in last week’s group stage tiebreaker, Pentanet became the first team from the region to advance past the initial phase of an international event.

Oceania has been recognized as an official region since 2013, and following eight consecutive seasons of international shortcomings, the region’s official league, the OPL, disbanded prior to the 2021 season. But several resilient players and organizations kept the Oceanic flame burning despite a substantial drop in investments.

Pentanet have lost seven consecutive games to open their rumble stage run, and with the second phase of the tournament ending tomorrow, the possibility for the team to round out this leg of the event with a winless 0-10 record is very much on the table. With matchups against Cloud9, PSG Talon, and DWG KIA to close out the rumble stage, Pentanet will be facing an uphill battle at the back end of their run and securing a victory surely won’t be easy.

After MSI, Pentanet are slated to return to the Oceanic domestic stage next month where they’ll have a chance to qualify for the World Championship later this year.