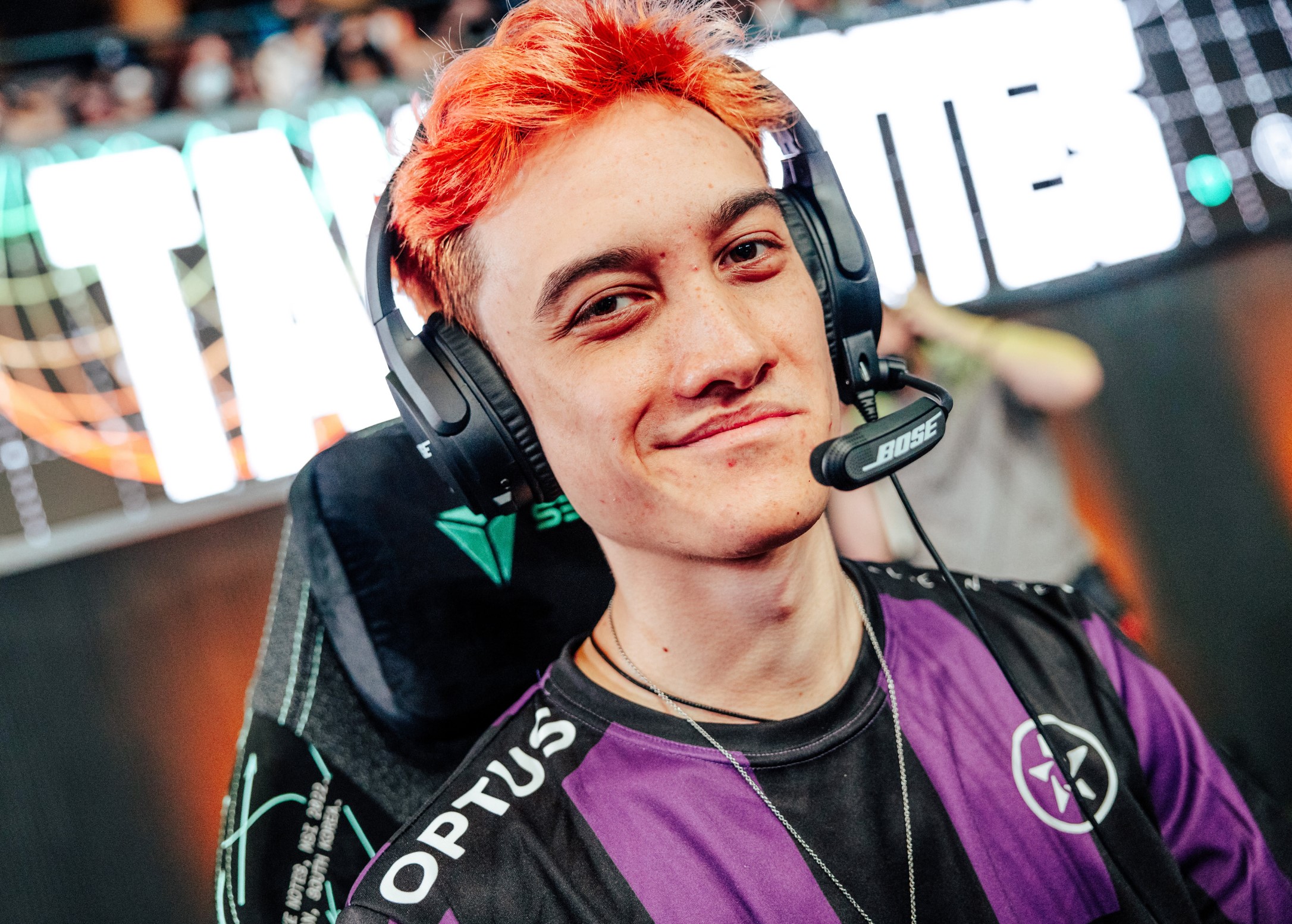 No Oceanic League of Legends team has attended back-to-back international events on behalf of the region since the Dire Wolves went to both the Mid-Season Invitational and the World Championship in 2018. In the top lane for that Worlds-attending team was Brandon “BioPanther” Alexander, a then-rookie who has quickly turned into one of Oceania’s most prominent and decorated talents. He’s representing the region again at this year’s Mid-Season Invitational.

This spring, BioPanther collected his third LCO title, earning a ticket to another international tournament—this time with ORDER, the third organization he’s played for in his five-season career. Viewers of League’s international tournaments may recognize BioPanther’s name from the last MSI, where he competed alongside Pentanet.GG. Last year, he helped that team make history at MSI when they became the first Oceanic team to advance out of the first round of an international League event.

That Pentanet team captured the hearts of international fans, initially through ironic humor, by making light of their expected early exit from the tournament through their choice of walk-up music; the team selected Drake’s “Hold On, We’re Going Home” in reference to their anticipated first-round departure. In an act of historic self-defiance, Pentanet went on to win a monumental tiebreaker game in clutch fashion to advance out of the MSI group stage. They even played spoiler by taking a game off a major region squad in North America’s Cloud9 in the rumble stage.

This year, though, BioPanther and ORDER have no intention of throwing in the towel early and relying on vibes and borderline miracles to advance.

During this year’s MSI group stage, BioPanther sat down with Dot Esports to discuss his international experiences and the differences between his time at last year’s MSI compared to this year’s tournament.

“We were happy to int and enjoy our time on stage, and I think that’s the difference,” BioPanther said of last year’s Pentanet squad. “Right now, everyone wants to prove themselves since this is their first time at an international tournament.”

ORDER’s 2022 MSI lineup features four players who have never played on the international stage before. Only BioPanther, who played 23 international games prior to the event, has any international experience on the team. ORDER’s mid-jungle duo of Kisee and Kevy are both playing in just their second LCO seasons.

“My teammates are like ‘I want to show off my skills and just win,’ and last year, it was more like ‘Oh well we know the game’s lost, let’s have some fun with it. Let’s bring in the crowd and make it exciting,’” BioPanther said.

Although his teammates have changed from year-to-year, BioPanther has remained a constant factor in Ocenia’s international prominence. While the region continues to showcase variance in its seven different representatives at the last seven international League events, BioPanther has served as the common denominator on three of those seven teams.

While other Oceanic top laners like Chippys, Topoon, and, most prominently, Fudge, left the region to pursue their talents in North America following the integration of the regions’ talent pools in 2020 (Chippys and Topoon have since returned to the LCO after short stints in NA), BioPanther elected to stay, carrying the banner for the region. And as certain veterans continuously graduate from Oceania, the door remains open for budding players—like those who make up the core of ORDER’s lineup.

“I think it’s a good thing for these rookies to just have experience on stage and not have the same recycled good players keep winning OCE over and over again,” BioPanther said. “It’s good to see talent coming over and toppling the teams that everyone expects to win. That’s what’s exciting, and you have more hope for our teams than if another team came and they were just full of veterans. I just think that we have a higher ceiling, and it’s just so much more fun to have that ‘hopium.’”

If anything has remained similar from a gameplay perspective for BioPanther (and by extension, Oceania) between the last two Mid-Season Invitationals, it’s how the region’s two representatives have been placed into groups with just three teams in them in back-to-back years. After Pentanet had to play Royal Never Give Up and Unicorns of Love four times apiece last season, four matches each with Evil Geniuses and G2 Esports await ORDER this year.

The odd-numbered groups in the last two MSIs have come as a result of teams from certain parts of the world not being able to attend the tournament due to ongoing international affairs. After Vietnam’s VCS wasn’t able to send a representative in 2021 due to COVID-related travel restrictions, the LCL was forced to cancel this year’s Spring Split in the wake of the ongoing war in Ukraine. By sheer coincidence, Oceania has felt the effects of both of those global events by way of competitive League.

Still, BioPanther and ORDER maintain that only having two opponents to prepare for is easier than a slate of three, despite how repetitive the process might be.

“For me, personally, it does kind of suck that I only get to [play] these two teams,” BioPanther said. “I would like to play other teams that I’ve never played ever as an experience sort of thing, so I think that’s the only downside. But, it is easier to prep for two teams and know what we’re going to pick, what we’re going to play against, and just know that if we keep our game consistent, we can take games off of them.”

Through two days at MSI, ORDER have played one game each against G2 and EG, losing both contests. They’ll look to rebound when they play a doubleheader against each of their Group C opponents tomorrow.