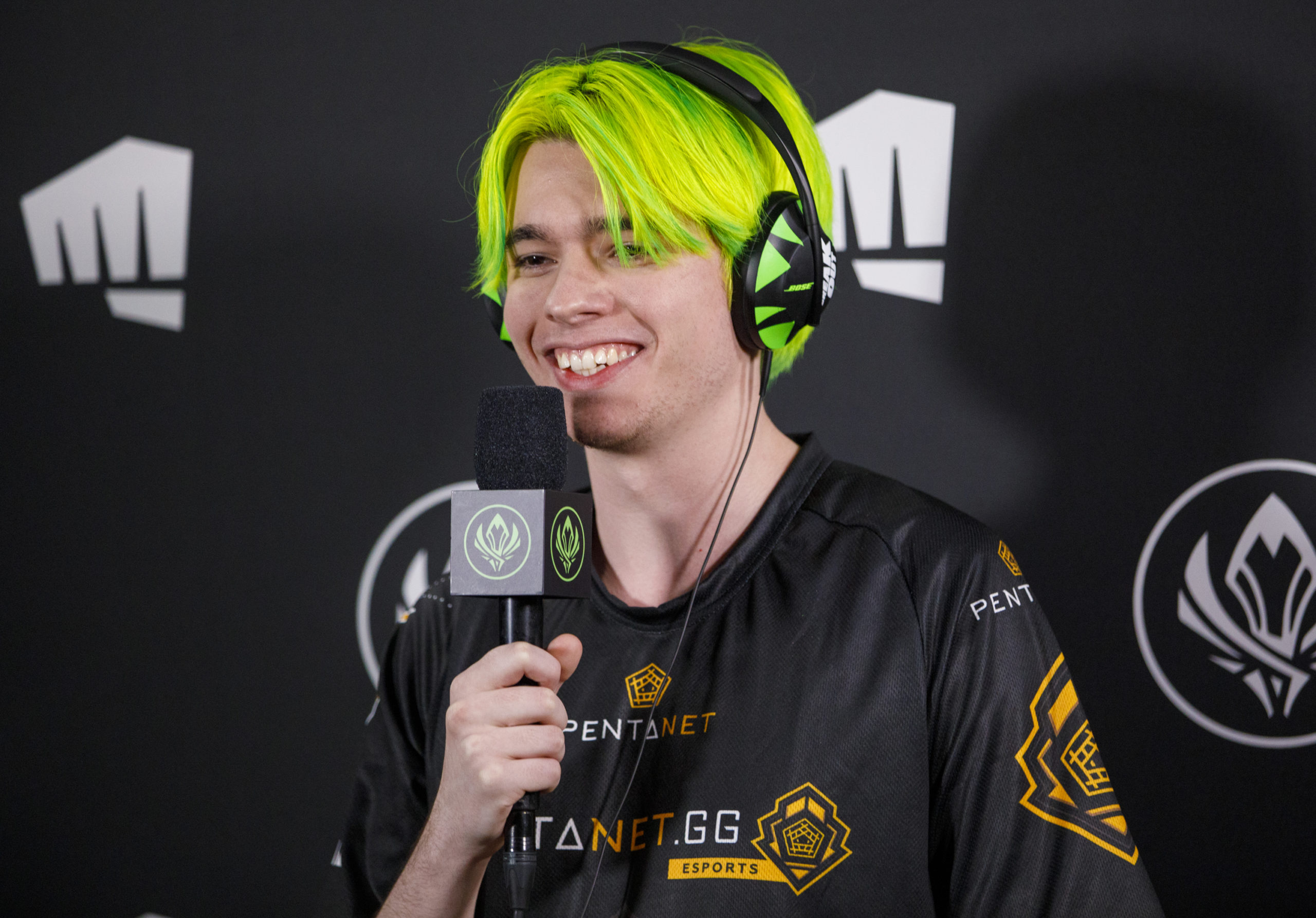 After an amazing tiebreaker game against Unicorns of Love today, PentanetGG have earned themselves a spot in the rumble stage at the 2021 Mid-Season Invitational. The team has also made League of Legends history by becoming the first team from Oceania to make it out of the group stage at an international tournament.

The OCE region has always been considered an underdog whenever its representatives attended international events, and were usually eliminated during the play-ins or group stage. Their chances at success were also hampered even further when Riot Games shut down the Oceanic Pro League, which saw multiple top players and coaches leave the region as well.

As a result, Pentanet were labeled an even greater underdog, since their region had gone through so much over the past year. And yet, this team was determined to earn their spot among the best at the tournament.

Although they failed to take a game off of China’s Royal Never Give Up, they still had to play against Unicorns of Love in an unofficial best-of-five today, which came down to their final match. The flexible roster broke out a ton of unique picks on their way, including Zed and Karthus jungle. The team only needed a bit of time to adapt to get comfortable with how they wanted to play the game, according to the team’s jungler Jackson “Pabu” Pavone.

“All the boys played more confidently through the games as we ramped up,” Pentanet jungler Pabu said in a post-game interview. “Our engages were faster, we started getting things going, we took fights on our terms, and they would always make mistakes with positioning. So we punished them, and we had some better drafts coming into the later side.”

Now, they must batten down the hatches and prepare, because the rumble stage is right around the corner. There, they’ll finally get to face off against the rest of the competition. Names like DWG KIA, MAD Lions, and Cloud9 are all big-name rosters that this fiery squad could meet, so they’ll need to prepare quickly before the next stage starts on Friday, May 14.