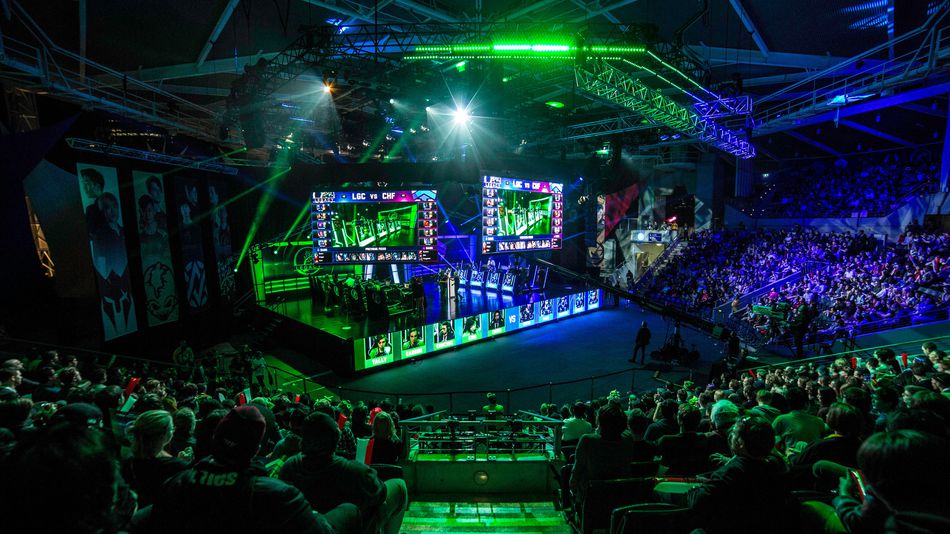 “Today we’re announcing the dissolution of the OPL and the closure of Riot’s Sydney office, as it primarily focused on operating the league,” Riot said.

Riot said it wants “to build competitive and sustainable leagues that drive commercial growth and fan engagement.” The OPL couldn’t meet these goals, so Riot does “not believe that the market is currently able to support the league in its current form.”

There have been a few concessions made by Riot in an attempt to soften the blow for the top players in the region. First, OCE talent won’t take up an LCS import spot starting with the 2021 season.

“The OCE region is being added as a competitive territory for the LCS so that players from OCE will no longer take an import slot of LCS rosters,” Riot said.

Riot also announced that it will “hold qualifying tournaments in OCE for both MSI and Worlds in 2021, ensuring teams from the region will continue to be represented at our two major global events next season.”

So despite there being no OPL branded league in 2021, there will be some semblance of a tournament structure that will allow teams in the region to qualify for and compete on the biggest stages that League has to offer.