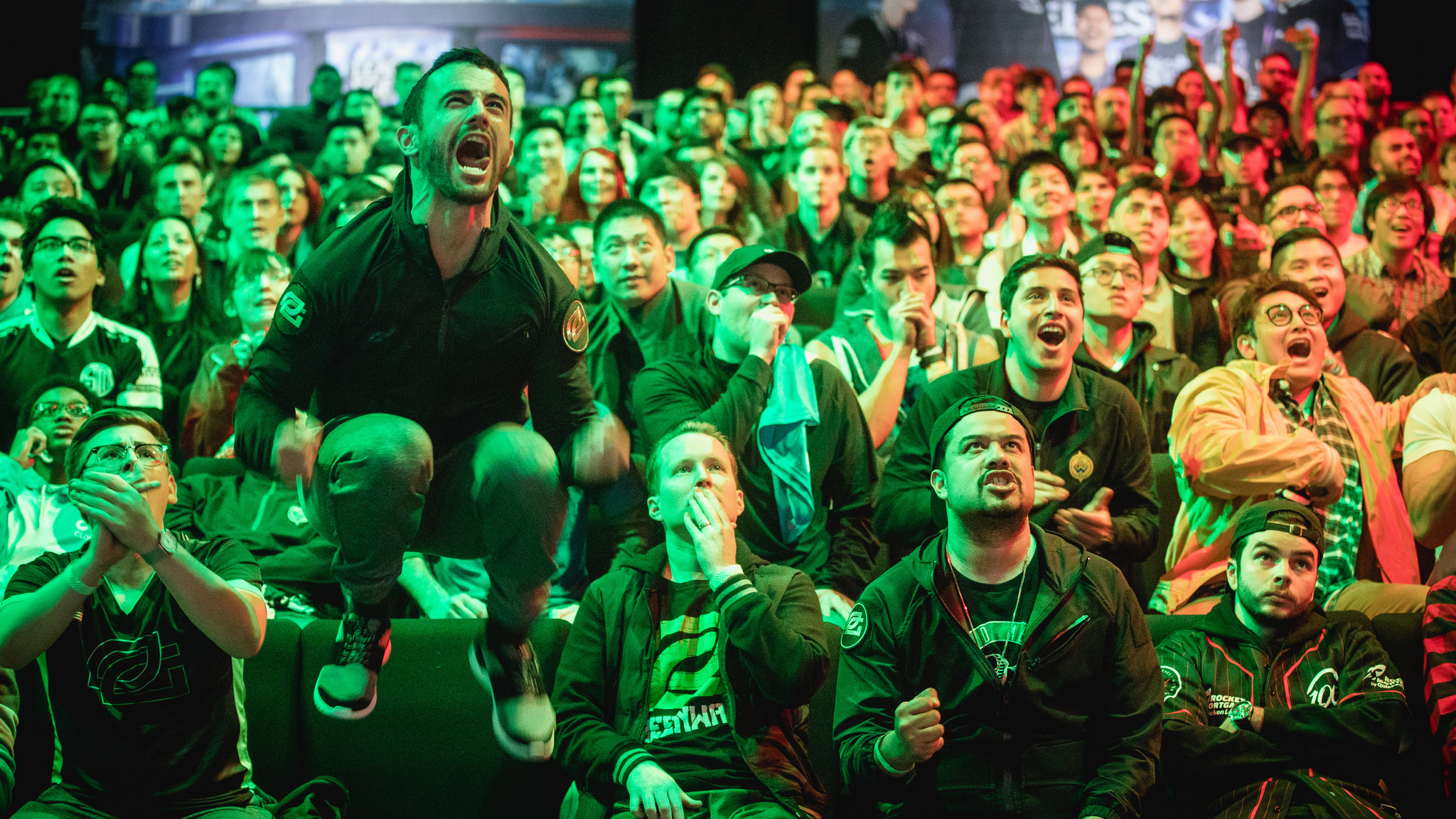 OpTic Gaming has completed its ten-man roster for the NA LCS Summer Split, after a disappointing debut effort.

Allorim, Fanatiik, and Prismal are set to join OpTic’s Academy team alongside mid laner Cristian “Palafox” Palafox, who is the only member of that team left from the Spring Split lineup. Top laner Niship “Dhokla” Doshi will move up to the LCS side.

Big and Dholka will replace support Derek “LemonNation” Hart and top laner Derek “zig” Shao respectively, who both left the organization in March. The new duo will make their debut for the team in its opening game against Golden Guardians on June 16.

Former Phoenix1 and Echo Fox player Austin “Gate” Yu now looks set to play for the team’s academy roster with Big taking the starting spot in the NA LCS team. Gate was reported yesterday to be joining OpTic, after trying out for the vacant support position.

In addition to the roster changes, OpTic are also set to reportedly add two new coaches to its support staff to work alongside Romain Bigeard and Thomas “Zaboutine” Si-Hassen. Team Dignitas coach David “Cop” Roberson, will join the team as an assistant head coach, and Chris “Croissant” Sun will work as a positional coach and analyst.

OpTic are newcomers to the League of Legends scene after joining the new franchised league at the start of the year. The team had a rough start to the NA LCS, finishing ninth at the end of the Split with just five wins in 18 games.