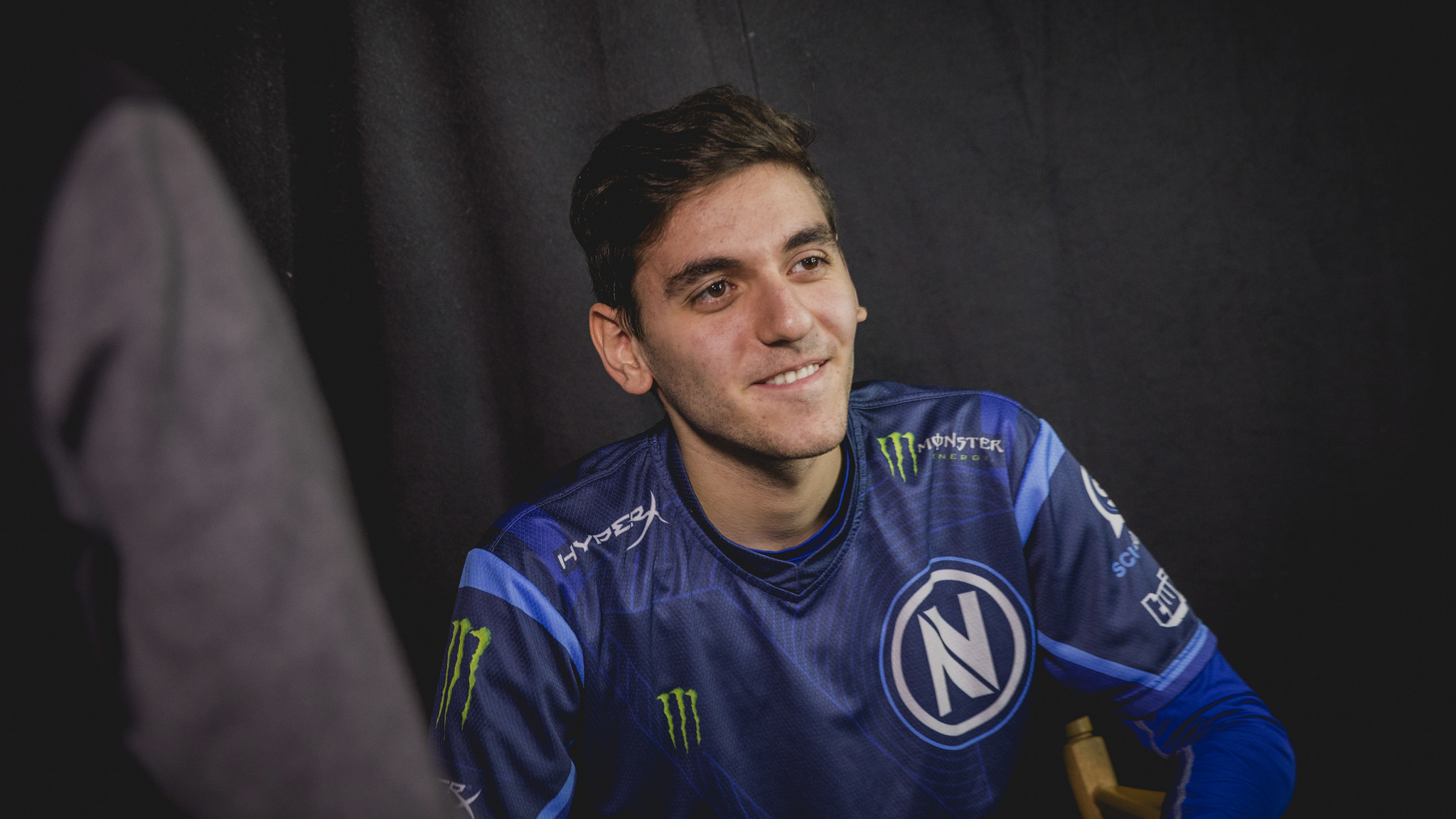 Fans of the EU LCS have watched helplessly as several European heroes left the region for greener pastures in North America this preseason. But there’s been one piece of good news in the offseason roster shuffles for EU fans: There’s one player doing the exact opposite.

Yasin “Nisqy” Dinçer, formerly of NA’s Team Envy and EU’s Fnatic Academy, has declined offers from NA teams in order to return home to the EU LCS to play for Splyce.

Ultimately, he chose to return to EU for the talent. He wants to win, and most NA teams, at least those that made Nisqy offers, don’t hold a candle to the new EU powerhouse that is Splyce.

Nisqy made a great first impression during his rookie split in the summer of 2017. He and Nickolas “Hakuho” Surgent carried Envy into the playoffs, exceeding all expectations set by fans and analysts alike. This was the same Envy that was forced to stave off relegation mere weeks before Nisqy joined.

Splyce, his new team, looks like top tier competition for the 2018 EU LCS season. It’s chock-full of superstars, such as 2017 EU Rookie of the Split Andrei “Xerxe” Dragomir, H2k-Gaming’s long-time top laner Andrei “Odoamne” Pascu, his former teammate Raymond “kaSing” Tsang, and Kasper “Kobbe” Kobberup, who has been on the team for two years. No one on the team is an import, and they all speak English comfortably, making communication much easier.

“On Envy we had [Nam “LirA” Tae-yoo] and [Shin “Seraph” Woo-yeong] who were imports,” Nisqy said. “And yeah, having five European players that already kind of know each other is actually better than where you don’t know the four players and you have to try to improve with them anyway.”

Nisqy believes the skill around him has improved. The bot lanes are the most similar, with Envy’s former Hakuho and Apollo Price playing the same style as Splyce’s kaSing and Kobbe. According to Nisqy, Odoamne and Xerxe make all the difference.

“[Odoamne] I think is the key,” Nisqy said. “And I think the jungle is really different. Xerxe likes to gank a lot, and LirA didn’t want to fight at all.”

Odoamne was one of the best top laners in EU for two years in a row, helping H2K to the semifinals at Worlds in 2016 and then earning runner-up All-LCS top laner in both the 2017 Spring and Summer Splits. Xerxe hasn’t accomplished nearly as much, but he did win the EU LCS’ Rookie of the Split award for the 2017 Spring Split, and was a key player in most of Unicorns of Love’s wins last year. He also had the highest KDA of any EU LCS player during his rookie split, and played as a support-style jungler better than most of his competition.

Once this new Splyce roster gets more comfortable with one another, Nisqy thinks they’ll be an easy contender for the split title. It’s their first time playing together, so they’ll need to earn a bit more experience, but he doesn’t think it’ll take very long to get past that hiccup.

“Everyone on this roster is top-three in the league—minimum,” Nisqy said. “Team-wise, though, I think we need to learn a lot. For example, just look at Fnatic. They only changed, like, one player, and Misfits changed two, I think. They all have that synergy together, and they have a style and everything.

“We have to learn a lot by playing together. So, I think if we can do that, it shouldn’t be a surprise if we make top-three in the region.”

It’s true. Misfits and Fnatic made barely any roster moves, so they should hold on to their impressive synergy and communication. Despite the edge that both teams will hold over Splyce in that regard, Nisqy and his teammates couldn’t ask for a better season to come together. The reason? Runes.

This preseason, Riot introduced the new rune system, effectively altering how the game is played at its core.

This new system heavily affected how players prepare for games, and it also forced players to adapt their in-game decision-making process. It’s one of the largest changes that the game has seen in a couple years. That type of drastic shift is bound to set some people back, effectively wiping the slate clean while Splyce figures out their synergy roadblock.

Nisqy, though, is excited to try the new runes out on the pro stage.

“In my opinion, it helped the game, because it allowed even more champions to be played, and I think that was lacking,” Nisqy said. “Everyone was basically using the same runes and masteries, and now, they allow for more specific comps. For example, just the Stopwatch thing can change everything. If you get dove and use your stopwatch, it can change the whole early game, and that’s just one rune.”

Between new runes and a new team, Nisqy has a lot to look forward to this spring, and he’s aiming for the very top. Splyce’s first game will be against Fnatic on Jan. 19.