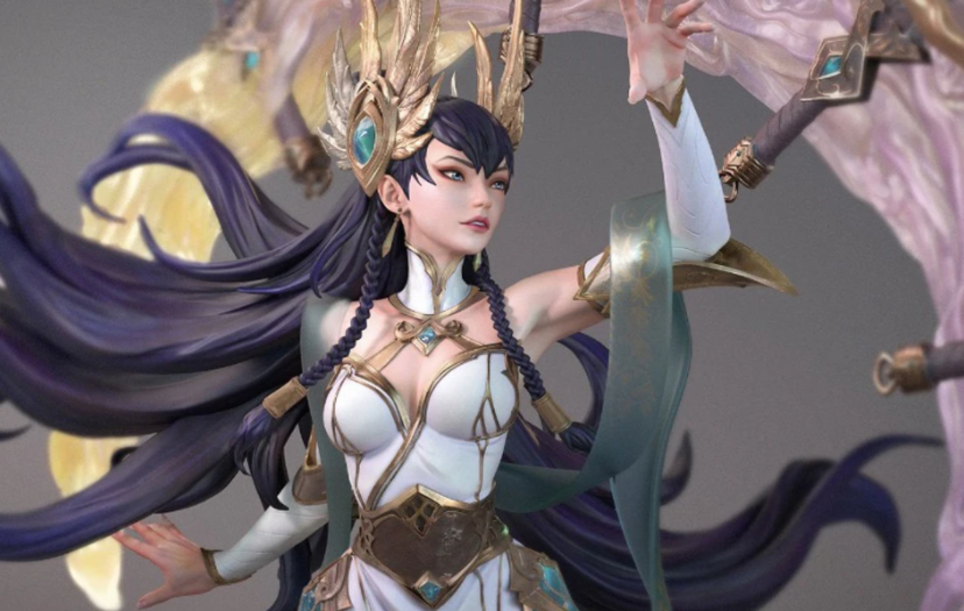 Multiple figures of League of Legends champions have been sold over the years. But now, collectible maker Infinity Studio is taking the game’s merchandising to the next level by creating a 24-inch figure of Irelia that will cost $1,050, according to its official page.

The limited-edition figure is a one-fourth scale version of the popular top lane champion’s Divine Sword skin. The Irelia statue is made of polystone, PVC, and fabric and is described as a “highly detailed sculpt.” 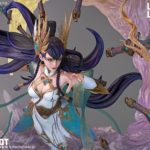 It can be purchased now but will be shipped between December 2020 and January 2021. The shipping rates in Europe, Oceania, and Southeast Asia have yet to be revealed, but shipping will be free in the continental U.S.

Infinity Studio, the studio collaborating with Riot Games, specializes in creating top-notch statues of characters from fictional universes, such as Dragon Ball Z, The Avengers, and The Joker. The Irelia statue will be the first League creation from the studio, however.

The Divine Sword Irelia skin was added to League in 2018. Even though the statue is expensive, considering how fast the Louis Vuitton merchandising was sold last year during the World Championship, this figure could be a hot commodity for League fans this holiday season.