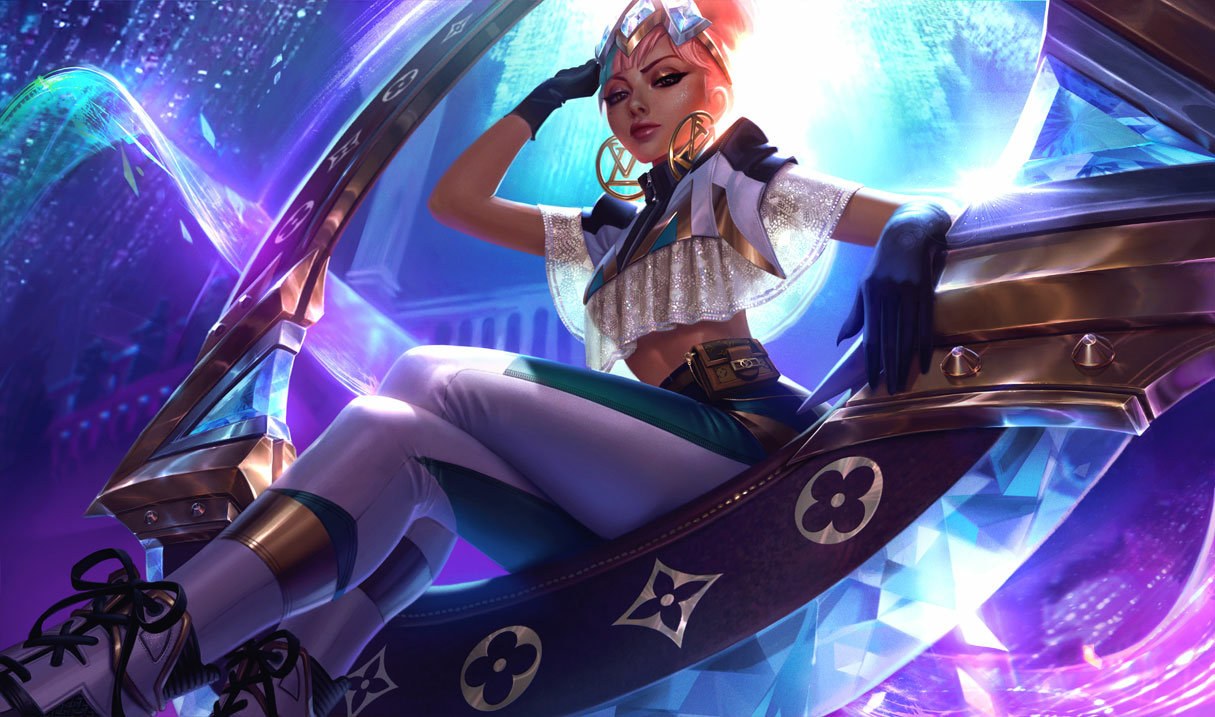 The Louis Vuitton collaboration with League of Legends launched today, called the LVxLoL collection. About an hour after release, the European stock of the collection sold out, according to the product page.

The partnership between LV and Riot Games is multi-leveled and was announced earlier this year in conjunction with the World Championship. While the clothing collection was just released today, Louis Vuitton also designed two skins for the game—one for Senna and one for Qiyana.

Qiyana’s skin, True Damage Prestige Qiyana, was released alongside the Worlds event, but players are still waiting for news on Senna’s skin, which will likely also be a True Damage skin in Prestige form.

Today’s clothing collection includes several clothing pieces and accessories, including a watch that costs $3,050. The cheapest item available is a scarf for $170. Despite the high prices, the European stock sold out almost immediately. The US stock is still available, however. Some customers claim that orders are being cancelled as well due to overselling.

It is unknown at this time if LV plans to restock, and if so, when that would happen.