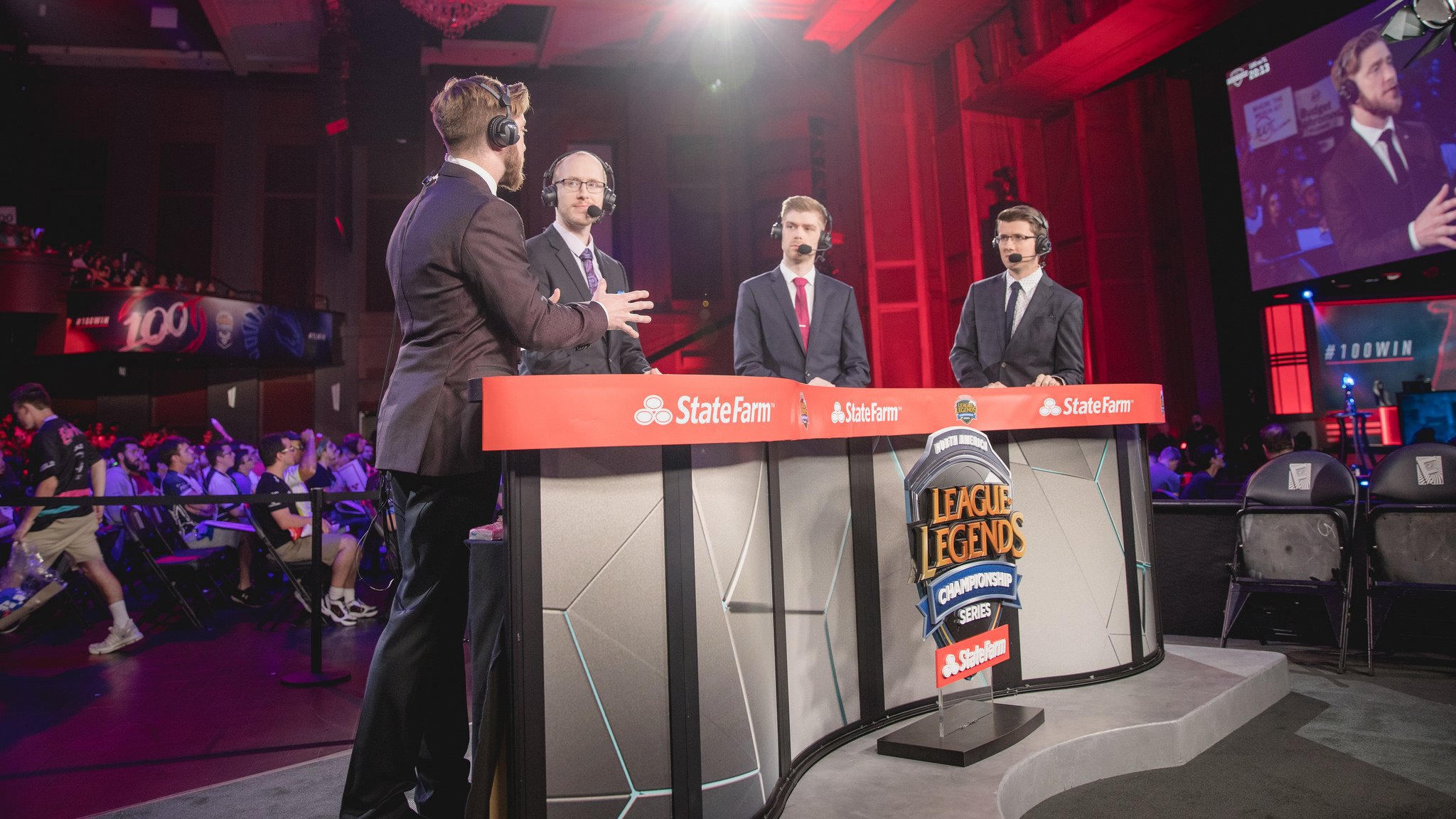 After finishing up the Spring Split in Miami at the beginning of April, the NA LCS is heading back to the west coast this September for the Summer Split finals at the Oracle Arena in Oakland, CA.

The third-place match will take place on Sept. 8, followed by the finals on Sept. 9.

The Oracle Arena has a maximum capacity of just under 20,000 people, a huge step up from the 2018 Spring Split location, the Jackie Gleason Theater, which had a capacity of less than 3,000. The Oakland venue will give more fans the opportunity to see their favorite teams compete on the big stage.

This isn’t the first time that the Oracle Arena has been used for an esports event, however. The venue is commonly used for ESL’s IEM Oakland, which hosts Counter Strike: Global Offensive and PlayerUnknown’s Battlegrounds tournaments.

IEM Oakland also hosted League of Legends events in the past, until the game’s inclusion was scrapped in May 2017.

Finals tickets will be available after Rift Rivals on July 9. Riot will be revealing more information on the event, including prices for tickets and more, on June 29 on the League esports website.

The winner of the Summer Split finals will automatically qualify for the 2018 World Championship in South Korea as North America’s number one seed. There, three NA LCS teams will face off against some of the best teams in the world for a chance at winning the Worlds title.

With the 2018 Mid-Season Invitational currently underway and the NA LCS Summer Split starting on June 16—with Team Liquid facing off against 100 Thieves in the first game of the split—there is plenty of League of Legends action for fans to sink their teeth into.