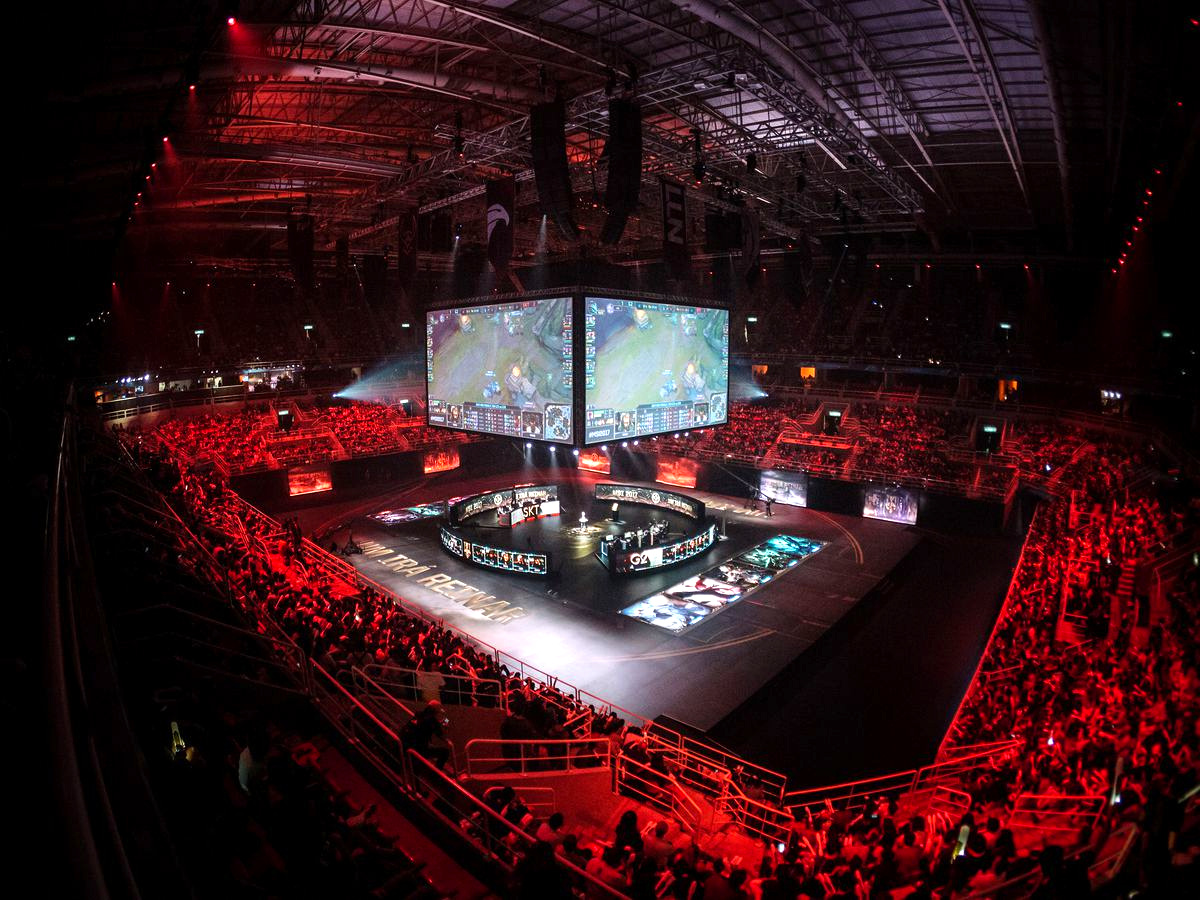 IEM’s history with League of Legends is complicated.

As one of the world’s premier international gaming circuits, the inclusion of the Riot Games’ title in IEM in 2011 was a boon to the new game’s legitimacy. It was the first time League had been displayed on the international stage and set up the game for its first ever World Championships a few months later.

But in recent years, the relationship between IEM and League has been more fraught. And today, IEM organizer Michael Blicharz announced on Reddit that IEM was dropping League from its current season.

Blicharz’s reasons focused primarily on schedule conflicts. As professional League has grown in popularity, Riot has exerted more and more control over the schedules of leagues and tournaments. The two largest international tournaments, MSI and Worlds, are both Riot-run, and the publisher has plans to host even more such tournaments in the future.

That means scheduling issues are expected to persist. In the past, Riot has planned breaks in the LCS regular season for teams to participate in IEM. But in his Reddit post, Blicharz indicated that would no longer be the case going forward. Scheduling IEM tournaments for the League offseason is also not working out. In its own news release, Riot agreed that its new strategy for competitive League precludes IEM from being part of the international circuit.

And the difficult schedule is only part of the issues between League and IEM. Blicharz acknowledged in the comments to his post that the current IEM prize pool was unlikely to entice teams from attending instead of focusing on their domestic leagues. This was the case at the last three IEM events where League was a part of the competition. At IEM Oakland and IEM Gyeonggi last fall, and at the IEM Championships in Katowice a few months ago, a number of eligible teams declined invitations.

This diluted team pool as organizers struggled to find sufficient competition. The best teams from Korea, China, and North America seemed to prioritize rest and practice over participating in a now second-tier international tournament.

IEM’s recent League broadcasts have also been plagued by technical issues. Sitting through hours-long pauses is not fun for anyone, least of all the players, and the issues that crop up frequently at IEM seem to show Riot’s lack of attention to helping IEM pull off a successful League tournament.

Some of the most exciting moments in League history have come from contests at IEM. Blicharz did leave the door open for the re-inclusion of League in the future. But with Riot flexing its muscles in the space, it seems unlikely that this partnership will ever continue.