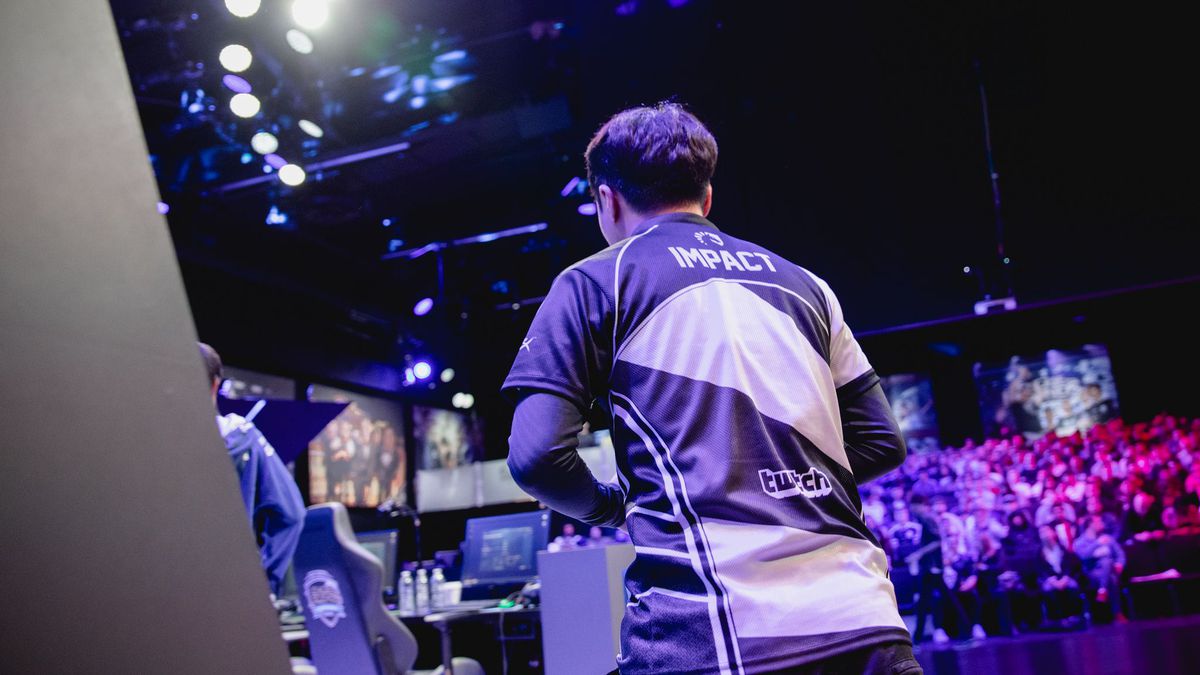 Team Liquid stomped all over 100 Thieves with Yiliang “Doublelift” Peng at the helm to claim the NA LCS crown today in Miami.

While Doublelift was definitely on-point with top-level gameplay today, the rest of his team rose to the occasion, as well. There were standout performances from mid laner Eugene “Pobelter” Park, and jungler Jake “Xmithie” Puchero, too. The 3-0 demolition of 100T was truly a team effort.

That’s not to say 100T didn’t put up a fight, though. They wouldn’t have made it to the very top of the NA LCS ladder in the regular split if they couldn’t put up their dukes when it counts. 100T jungler William “Meteos” Hartman was responsible for camping and securing kills near top lane in game one, and top laner Kim “Ssumday” Chan-ho pulled off a couple of great plays in game two.

It just wasn’t enough. Liquid were everywhere as Xmithie played uncharacteristically aggressive. They made movements around the map that helped them secure huge objectives after nearly every fight, and 100T couldn’t keep up. Liquid ran circles around them, but that’s not a huge surprise.

After all, Liquid’s roster is composed of Worlds veterans, LCS champions, and even a world champion. They know how to run circles around the best of the best, and they proved it today.

Not only are Liquid the NA LCS champions of the 2018 Spring Split, they’ve also earned the North American seed at MSI next month, where they’ll play against the best teams that the other regions have to offer.