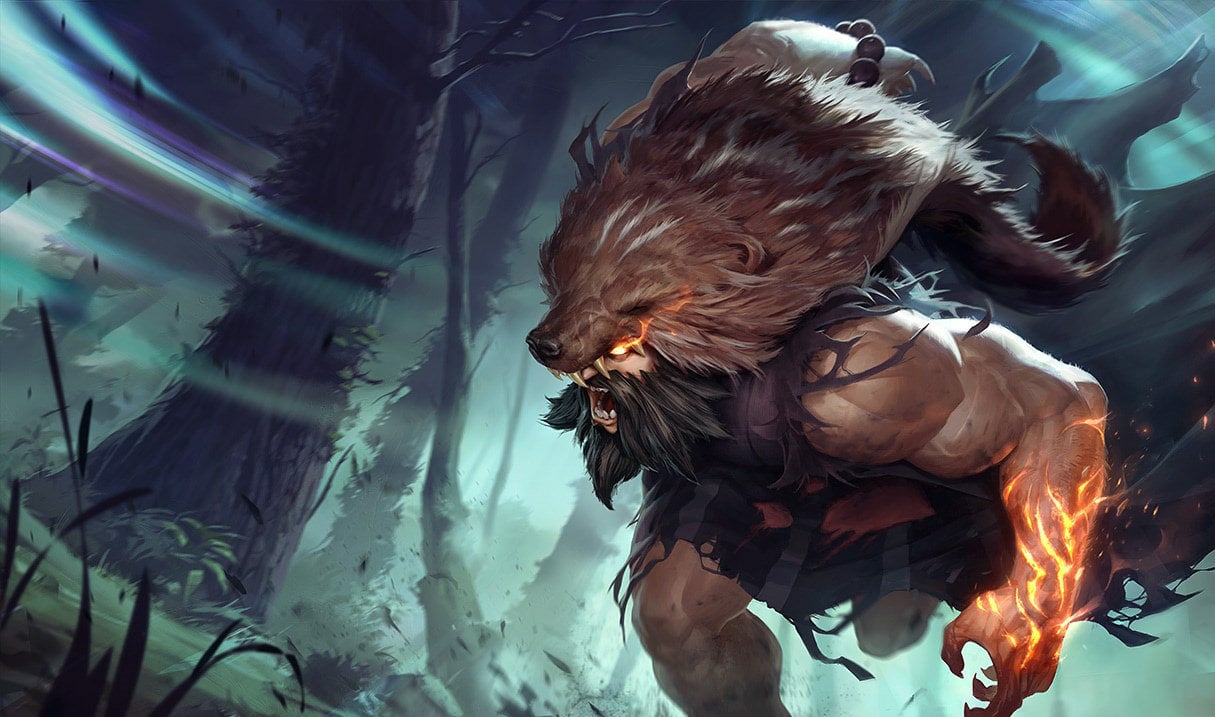 League of Legends is now over 10 years old after being released in early 2009. With more than 150 champions in the game, some of the MOBA’s oldest champions are a bit tired and run down, both in terms of graphics and gameplay.

The most recent champion reworks—including Fiddlesticks, Volibear, and Mundo—have been VGUs instead of simple visual updates. VGUs differ from regular visual updates in that they change the skill kits of the reworked champion, or even just one of the abilities. An example comparison includes Morgana and Kayle, where the former retained most of her original kit as part of a visual rework, while the latter received a substantial skill change.

Looking forward to the next updates for older champions, we can expect not just visual and ability updates, but also a deeper understanding of the characters and their lore. Ultimately these reworks aim to evolve the champion into what they were always supposed to be.

Here’s what will be hitting the Rift later this year and in 2023.

After Riot published the Season 2021 polls results, we knew Udyr would be the next champion to receive a VGU rework. The developer will release the new Spirit Walker next year with a fresh look and possibly new abilities that will shape his style best.

Udyr’s new abilities could be linked to Freljord’s demigods such as Volibear, Anivia, and Ornn, according to Dana Luery “griddlebones” Shaw, narrative writer for League.

“Udyr wouldn’t be drawing on their power directly… but perhaps the animals that most closely resemble the demigods are enveloped in their spiritual energy and can lend him their own enhanced strength,” Shaw said.

Like most VGUs, this update will dig deeper into who Udyr really is and what his powers and connections to the other champions of the Freljord are. We know Udyr fights to keep the balance in his region by using two kinds of strengths, physical and spiritual, so we could expect his update to be both about his abilities and his basic power.

Udyr’s update is bound to be released in 2022, however, since most of the year has already passed, League fans can expect the Spirit Walker to hit the Rift this fall.

In January 2022, Riot shared the results of the VGU poll, showing a clear-cut victory from Skarner, the Crystal Vanguard. In sharing the result of the voting, Ryan “Reav3” Mireles, lead producer of champions at Riot, expressed enthusiasm towards Skarner’s update as he highlighted the “ton” of potential the champion has to become something “truly special.”

On April 20, Riot confirmed to be working on Skarner’s rework by sharing a sneak peek of the Crystal Vanguard’s new look. While it is not certain which direction the VGU will take, it seems like Riot wants to maintain the scorpion-like form for Skarner as well as his “kidnapping ult in some form,” according to Reav3.

Riot has not shared an official date for the release of the new Skarner, but since he won the Season 12 VGU update poll, League fans can expect the Crystal Vanguard update to come to light in 2023.

Recent releases: Bel’Veth, the Empress of the Void

Riot called upon the Empress of the Void to the Rift, introducing her with a jaw-dropping cinematic. The manta ray-shaped monster rules over the Lavender seas and wants to expand her empire to Runeterra by devouring everything and everyone.

Created from the raw material of an entire devoured city, Bel’Veth has evolved and continues to do so in-game. Much like other Void-born champions, the Empress of the Void changes her appearance during the course of a game by feeding on the crystals left behind by her defeated opponents. Additionally, Bel’Veth can count on the help of her personal minions, void-spawn creatures that look like remora fishes. Void Remora are summoned in the lane when either allies or enemies minions are killed while Bel’Veth is within 1,000 units of them.

Nilah of the Seventh Layer, as she introduces herself in Riot’s latest trailer, is the next champion coming to League. The Joy Unbound is a melee skirmisher designed to join the bot lane, with abilities that enhance herself and her allies when positive effects are cast near her.

Nilah wields a “two-pronged, flexible water-sword” that she can unleash from a magical jar that sits on her hip, which contains the demon of joy. According to her lore, Nilah has defeated and harnessed Ashlesh, one of the oldest and most powerful demons in existence, and uses their power to protect the world of Runeterra from ancient threats.

The Joy Unbound will be released in Patch 12.13, which is set to arrive on July 13, bringing her laughing and joyful personality to the Rift

League fans are still awaiting for Udyr’s rework and looking forward to seeing Skarner’s kit and lore revisited next year. But as announced earlier this year during the Preseason article, Riot seems reluctant to increase League VGU output in future. Improving existing game systems and fixing the reward progression seem to be the main changes coming to the Rift in the next season.

Additionally, League fans will soon see the arrival of the new Star Guardian event, which will occupy most of the devs’ time during the summer only to be replaced by the World Championship season.

Riot has a lot to work on, and there are always new and more exciting champions being released. More information about what will happen next year is expected in this September’s Quick Gameplay Thoughts and later in October in the “LoL Pls: Preseason 2023” announcement.

This article will be updated periodically as new information is released.