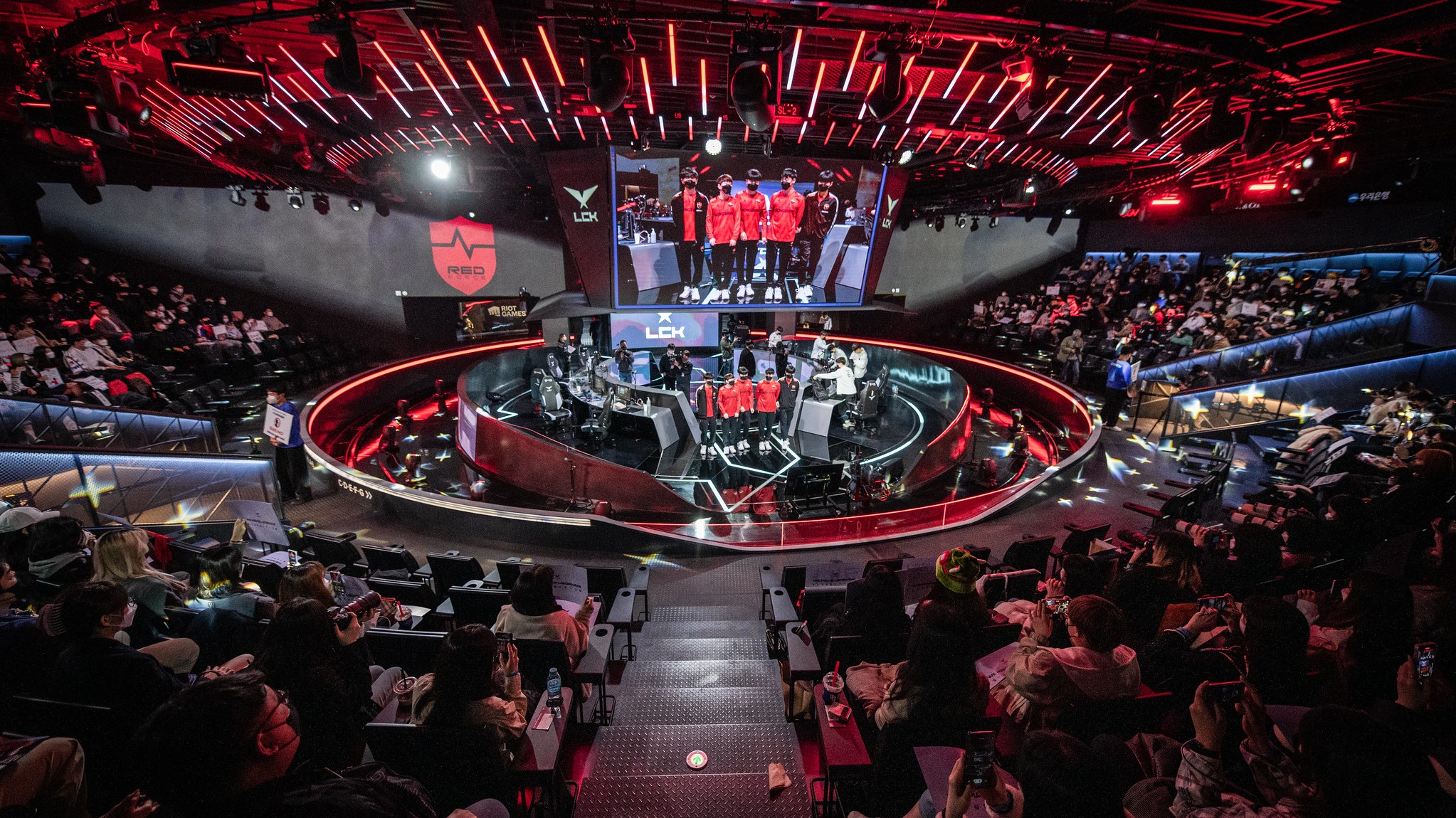 The LCK has promised to take new measures to curb match issues the league has been facing during the 2022 LCK Summer Split.

It will implement 15-second match pauses after every game start to double-check the player’s runes, and if the game encounters a pause, it will communicate the information to viewers with more transparency, the LCK said today in a statement on social media. The league is also working on implementing additional measures to tackle the issue in the future.

A deliberation process is ongoing with the KeSPA committee regarding a recent series between T1 and Hanwha Life, the LCK said. It also reminded fans that “pre-inspections and play tests” are performed every match day.

Since the start of the split, the competition has undergone match delays, pauses, and remakes due to a myriad of bugs in League of Legends.

This issue was highlighted by T1, which voiced its discontent and filed a formal objection on July 13 about a remake decided by the LCK during the team’s series against Hanwha Life. The remake caused a significant delay.

On July 21, a week later, the summoner’s spell Hex Flash was also temporarily disabled due to a bug in a match between DWG KIA and Nongshim RedForce, leading to a one-hour delay to remake the game.