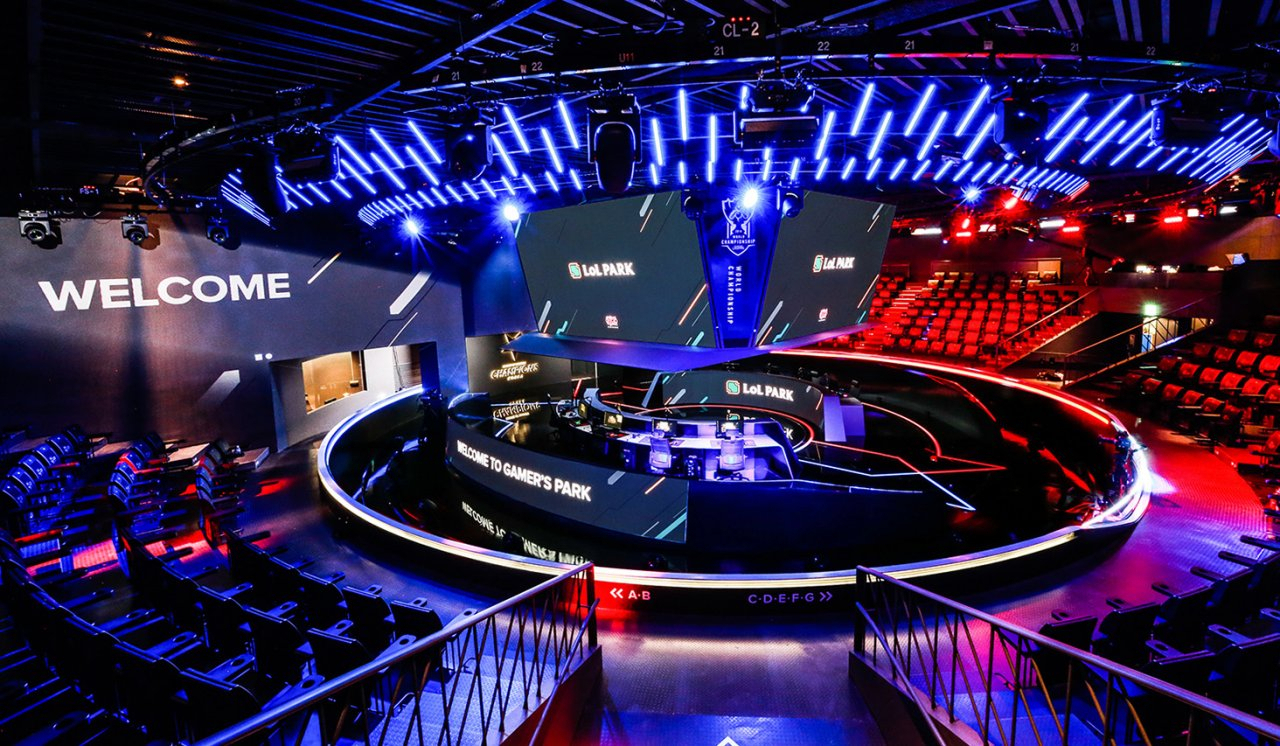 Riot Korea is introducing three new policies to the LCK to build a “sustainable virtuous cycle ecosystem” for all League of Legends teams, players, and the league.

To achieve this goal, which was detailed today in a video titled “LCK NEW POLICIES,” the LCK will first put forward a system called the “Rookie Development Clause,” which enables teams to “discover and invest” in new players.

According to the LCK, this will guarantee playing time for active players. This system is aimed at players with less than one split of experience in the league or less than one year of experience in foreign pro leagues like North America’s LCS and Europe’s LEC. To be eligible, players must play more than 50 percent of the total LCK CL games in one split (LCK’s secondary league) or 25 percent of the total LCK games in one split. But it’s up to teams to decide whether or not they should exercise this clause. When it’s activated, teams will “have the right” to extend the contract of a player for the next two years, guaranteeing a “steady salary increase” and continuous playing time during the period. If players aren’t given the minimum playing time, they’ll be free to terminate the contract and move on as free agents.

The league will also be introducing the “LCK Agent Certification,” which is designed to appoint and manage agents and represent players. This sets out to “ensure the rights of players” by appointing and regulating official agents. Those who pass an exam administered by the Korea Esports Association (KeSPA) will be free to represent players as official agents for up to two years. These official agents will be in charge of player salaries and contracts and will be obligated to attend seminars, report profits, and report contracts and disputes. If agents are caught in any illegal activity, such as “tampering,” “unauthorized disclosure of information,” or “infringement of the rights and interest of players,” they may be subject to disciplinary action.

The third and final new policy, “LCK Pre-contract Policy” will allow teams to “determine the destination” of key players. This policy, according to the LCK, will help teams to “build” and maintain” rosters. Teams will be able to extend contracts or recruit “key players” at an earlier stage than before. If a player chooses to join a new team, a transfer fee will be paid and the team will be able to reinvest in strengthening the roster ahead of the next season. Players with contracts expiring at the end of the year will be eligible for this, but each team can only select one player on their roster.

It remains to be seen when these new policies will be activated, but considering the 2022 LCK Summer Split is already well underway and the competitive season is rapidly coming to a close for the year, they will likely be enforced in time for the free agency window ahead of the 2023 season.