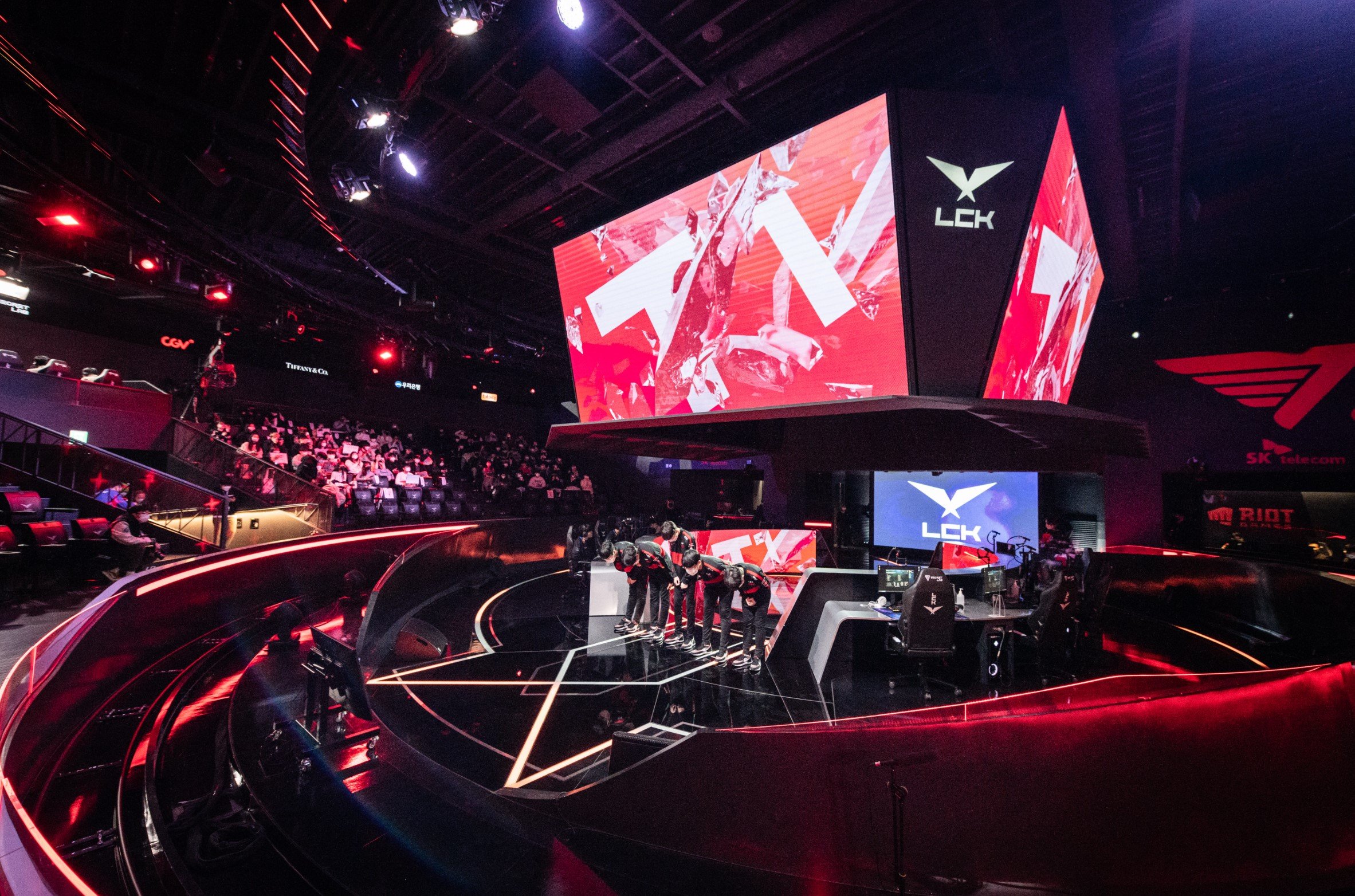 T1 is filing a formal objection against the LCK in regard to the league’s handling of a Chronobreak situation during today’s Summer Split victory against Hanwha Life Esports.

During the third game of the series against Hanwha Life, T1 jungler Oner encountered a bug that incorrectly displayed the cooldown of his Smite summoner spell, allowing him to steal multiple jungle camps on Hanwha Life’s side of Summoner’s Rift. Oner mentioned the existence of the bug to LCK referees but was instructed to play on without issue, according to T1. Several minutes later, when Hanwha Life reported the bug to officials, a pause was enacted and the game was eventually reset.

An additional bug centering around T1 AD carry Gumayusi’s rune selections in game two of the series was reported, but no Chronobreak or remake was applied to the game. This lack of parity in the LCK’s decision-making process regarding two bugs during the series is what prompted the T1 organization to make a statement in opposition of the league.

“In the process, both T1 and HLE, not to mention the fans, suffered,” T1 said in its statement. “We hope to work with our partners at the LCK, to improve the system, so that the same mistakes will not be repeated and that there will be a more efficient process.”

At the 7:27 mark in the third game of today’s series, things came to a standstill as the game was officially paused. The pause came immediately after a decisive teamfight victory for T1, who had mounted a 4,000 gold advantage early in the game while funneling all five of their team’s kills onto AD carry Gumayusi.

The Smite bug took 30 real-time minutes to resolve before the game was eventually reset to a natural position at the three-minute mark of the contest. While the game wasn’t fully remade, T1’s massive gold advantage and all of Gumayusi’s early-game kills were wiped off the board.

In the remade version of the third game, Gumayusi earned first blood again, eventually finishing with five kills anyway. But instead of getting them all in the first few minutes of the game, it took a 30-minute contest for Gumayusi to finish up with a scoreline of 5/0/3. T1 won the series 2-1, maintaining their hold on first place in the league alongside fellow top team Gen.G.

Following the game, T1 mid laner Faker commented on the situation in a post-game press conference. “During the Spring Split, including today, the pause issues are solved way too later than they should be,” Faker said, according to a translation by Inven Global. “It’s unfortunate that the game was affected by that. As for today, we had five kills. Whatever the reason, we had to do it over. It was bad for myself as an esports player, but I think this is an unfortunate result that lowers esports’ value in the eyes of fans.”

Update July 13 4:05pm CT: The LCK has provided a full report of today’s series, complete with a timeline of events that unfolded across the series’ duration. “The LCK aims to become more proficient in the operation of the league,” the LCK said in its statement. “We deeply apologize to the players and staff of both teams, and to the viewers and audience in attendance at LoL Park.”