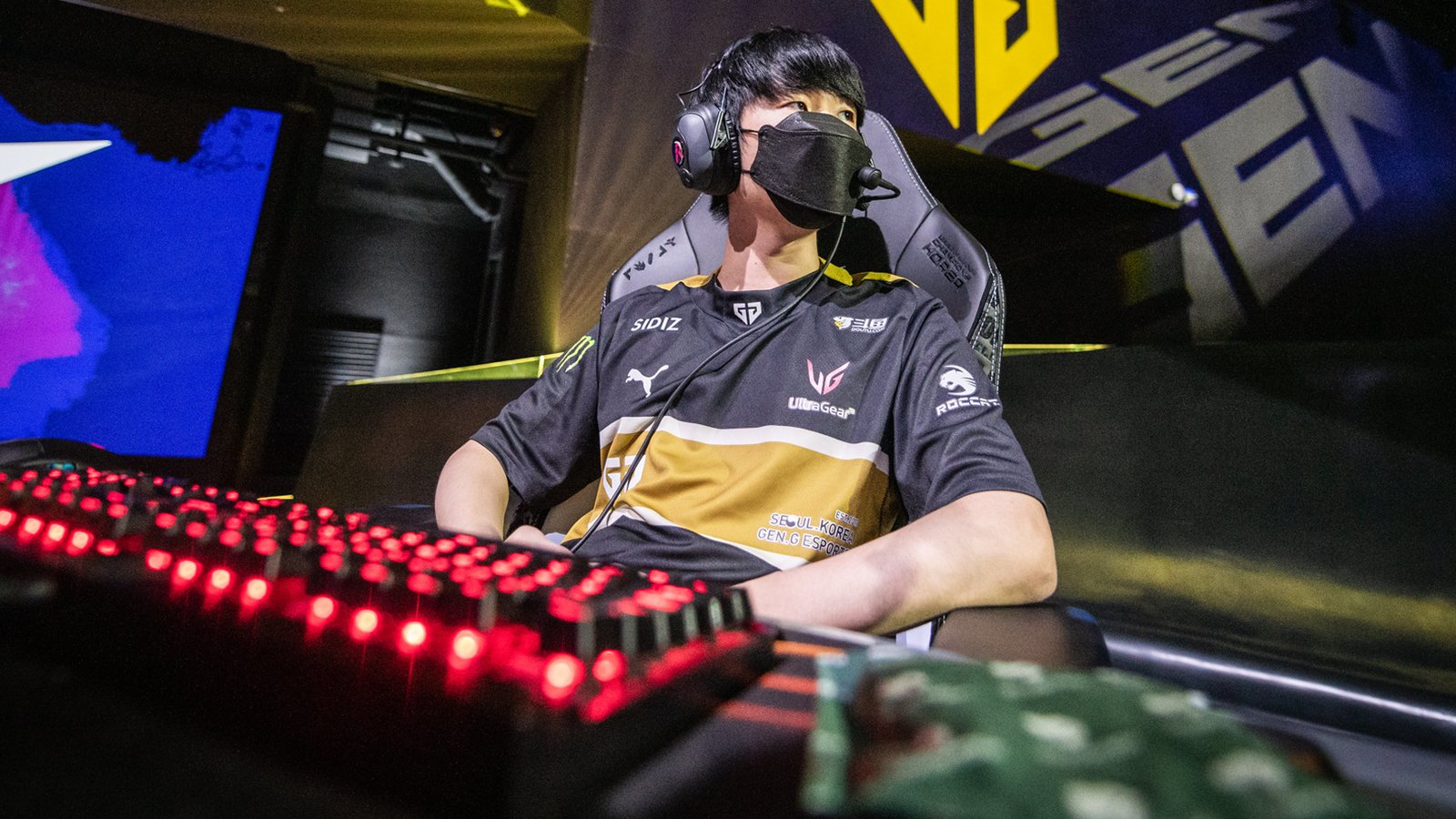 The LCK Spring Finals are set to be hosted at the KINTEX on Saturday, April 2. Korean League of Legends fans will be able to watch their domestic league’s decider in person for the first time in three years, with live audiences now welcome at the famous Goyang exhibition center.

The title clash will be held in the KINTEX’s second theatre, which seats 7,000. It will be the first time an LCK final has been played in front of fans since late 2019.

The Goyang exhibition center also holds special meaning for South Korean League of Legends. All the way back in 2012 sister teams MiG Frost and MiG Blaze met in a three-game decider which saw the competition’s first champions crowned. The LCK also held the Spring finals at the KINTEX in 2013 and 2014.

On the announcement, LCK secretary-general Jeong-hoo Lee said: “We decided to host the finals at KINTEX because as we look towards the next 10 years of LCK, we wanted to pay tribute to the players, the fans, and the teams from those 10 years.”

Which two Korean teams will contest the grand final has not yet been decided⁠—the LCK 2022 Spring regular season still has eight games on the calendar. Following those matches, the competition will break into a six-team playoff gauntlet. The quarterfinals will begin on March 23 at LOL Park in Seoul.

For much of the Spring campaign, all eyes have been on Faker’s T1. The star-studded  League heavyweights are on a 16–0 tear through the rest of the league and stand just two games away from South Korean history; should the squad beat Liiv SANDBOX on Friday and third-placed DRX on Sunday, the Faker-led lineup will become the first Korean League team to record a perfect campaign.

Considering their pedigree, expect T1 in the Spring finals.

There are several rivals they could sit opposite at the KINTEX on April 2. Long-standing Korean powerhouse Gen.G is one likely opponent. The team, which boasts Chovy, Ruler, and Peanut, has won 14 matches in seventeen outings and will soon enter Spring playoffs as the second seed. DRX (11–5) and DWG KIA (10–6) are other possibilities, sitting in third and fourth with very few games left to play.

The LCK finals announcement comes as COVID-19 sweeps through the South Korean competition. Recently, Fredit BRION had to forfeit a game due to case numbers.