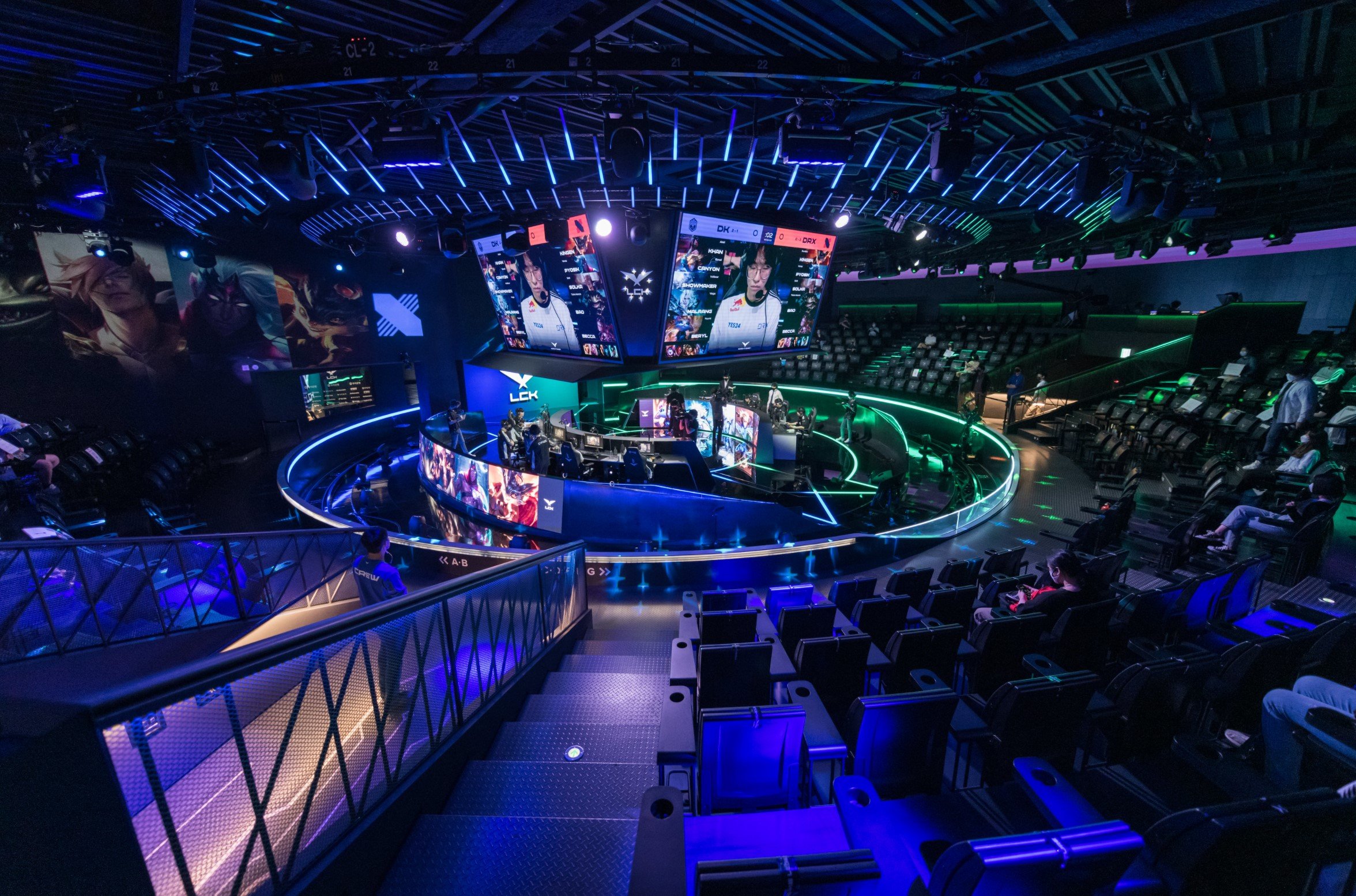 We made it: The final week of the LCK Spring Split is upon us. Heading into the last week each team has two matches left to play and there are plenty of scenarios surrounding what could be the most layered playoff race across every major League of Legends region. From the potential movement that’s yet to happen at the top of the race, to the two spots at the bottom of the table that have yet to be claimed, the LCK’s final bracket is far from locked.

Between this week and last, only four teams moved up or down our rankings, with just a handful of squads trading places. Importantly, three teams were eliminated from the Spring playoff race last weekend, while four others clinched berths. That leaves three teams in the middle—Fredit BRION, Kwangdong Freecs, and KT Rolster—to fight over just two tickets into the bracket. And even beyond the playoff race, there’s extra intrigue at the very top of the league this week with T1 attempting to seal up an unprecedented perfect 18-0 split.

With the LCK anything but decided, for now, here are our Korean League power rankings heading into the final week of the league’s Spring Split.

The playoff dominoes fell in short order this week when Nongshim, Liiv SANDBOX, and Hanwha Life were knocked out of the race. Each team failed to win a match to keep themselves in the mix. There’s not much left to do for any of these squads in Spring, apart from play spoiler. Each of them have at least one match left on the schedule against a playoff-caliber team. Liiv SANDBOX, in particular, will have the penultimate chance of any team in Korea this split to ruin T1’s chances at a perfect 18-0 record whn they meet on March 18.

KT Rolster re-entered the conversation for playoffs this past week after breaking a six-match losing streak with back-to-back wins over Hanwha Life and Liiv SANDBOX—two teams they absolutely needed to overcome to earn the title of “potential playoff team.” With a 6-10 record, KT is still a far cry from anything other than an eventual first-round exit, but they’re in the playoff conversation nonetheless. A mixed bag of opponents to close out the split awaits them. They’ll need at least one victory against Nongshim or Gen.G to work toward securing either the fifth or sixth seed in the bracket, while getting a bit of help around the league, too.

Right now they’re tied with Kwangdong Freecs, who are in the midst of a three-match slide that includes losses against Gen.G, T1, and DRX. In Kwangdong’s defense, anyone would lose to those three squads and the Freecs took all three of those losing efforts to a decisive third game, so it’s not all doom and gloom. If Kwangdong continue their trend of beating teams they’re supposed to and losing to teams they’re supposed to, then two matches against dead-last Hanwha Life and second-to-last Liiv SANDBOX to close out the split should bode well for them.

DRX are on their second healthy winning streak of the split, this time riding high on four consecutive victories to propel them into the top three of our power rankings and the LCK standings—we’ll let you judge which is more important. They’ll play perhaps the most important match of their season so far on March 17 against DWG KIA, where a win will lock in their spot in the top three, while a loss could spiral both teams into a down-to-the-wire ending to the season.

Just two final matches stand between T1 and a perfect split. If they secure victories against Liiv SANDBOX and DRX this upcoming week, they’ll accomplish what no other team in the history of the LCK has done before: post an undefeated record of 18-0. While perfect splits have been seen before—most recently by PSG Talon in the PCS last summer—to see one in Korea would be a milestone for the esport, considering how competitive the region has been in League history.

Korea might not be the “deepest” region in the world this year—60 percent of the league is under 0.500 just a week before the playoffs—but its top team is putting on a show that would be impressive in any region. No other team in the world is having as easy of a time on the domestic stage this year as T1. And, regardless of whether they finish with a fated perfect record, fans should expect this nothing-short-of-historic team to carry every ounce of momentum they’ve built over the last eight weeks directly into a playoff run where they’ll be an unquestionable favorite.