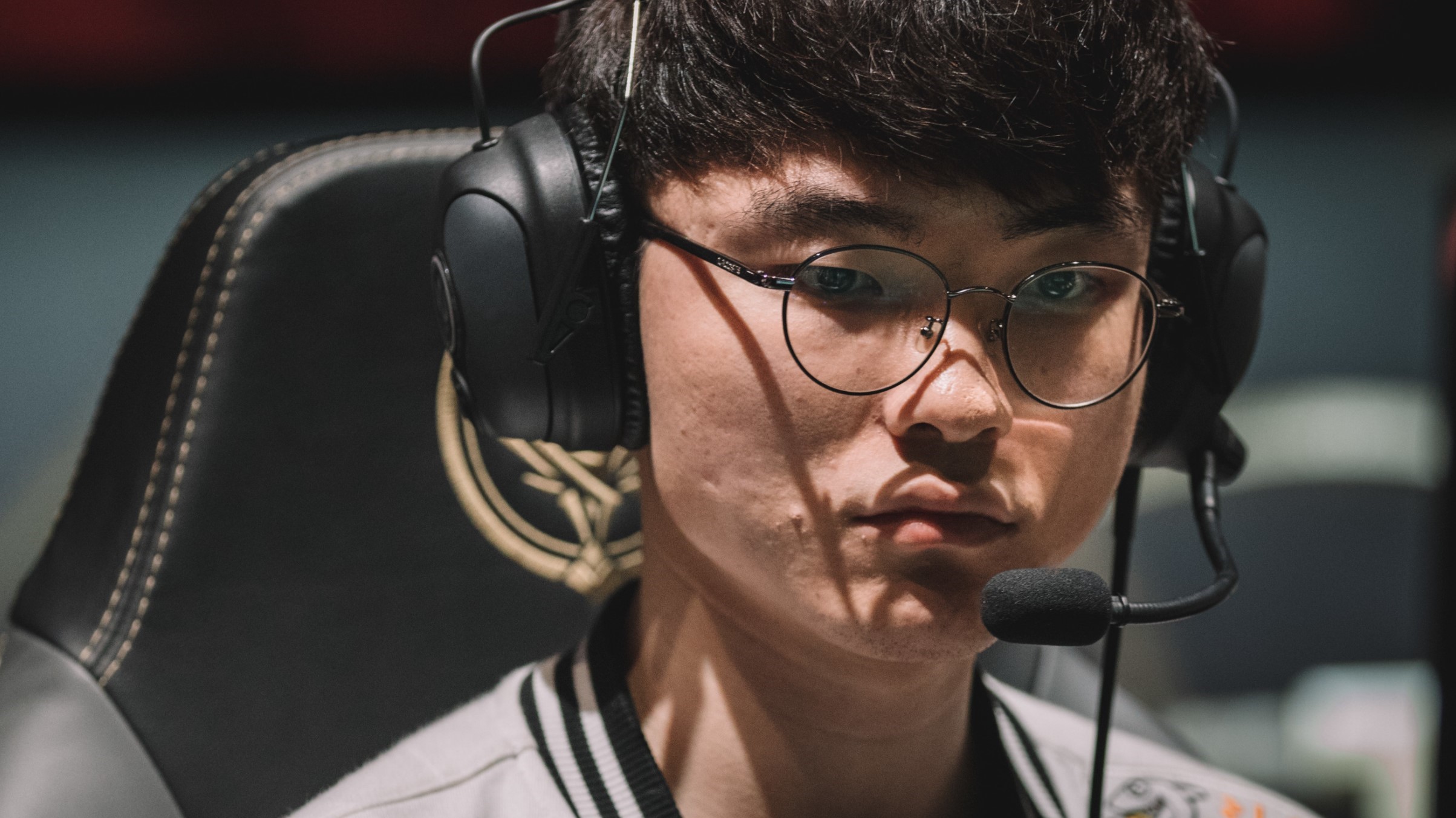 T1 have broken another record by beating Kwangdong Freecs in the 2022 LCK Spring Split today. After matching their previous record from 2015, T1 became the first team to reach a 15 win streak in the South Korean league.

Seven years ago, SKT T1 went 17-1 in the league, losing just one game to CJ Entus. This year, mid laner Faker has his eyes set on another record: going undefeated in the regular season. That’s an achievement that no team has ever claimed in the LCK.

T1 won today’s matchup in a convincing fashion. The first game against the Freecs had standard compositions from both sides. Teddy and teammates secured the Cloud Soul, which was supposed to be their key factor in winning. T1, however, sneakily downed the Baron, before coming out on top in the game-winning teamfight.

The Freecs bounced back in the second game thanks to impressive performances by Teddy and FATE. This led to Faker pulling an ace out of his sleeve and picking Kai’Sa in the final game of the best-of-three series.

The unprecedented pick wasn’t a deciding factor in the game, though. It was T1’s cohesive team play and domination in the bot lane that skyrocketed Gumayusi’s Jinx to an insurmountable lead.

With the T1 player being so far ahead, the game seemed lost for the Freecs at 10 minutes. Still, T1 played it safe, took their time, and claimed every objective before finishing the series.

T1 now have just three series left to claim the historic undefeated record in the split. They will return to action on Sunday when they face off against Fredit BRION.