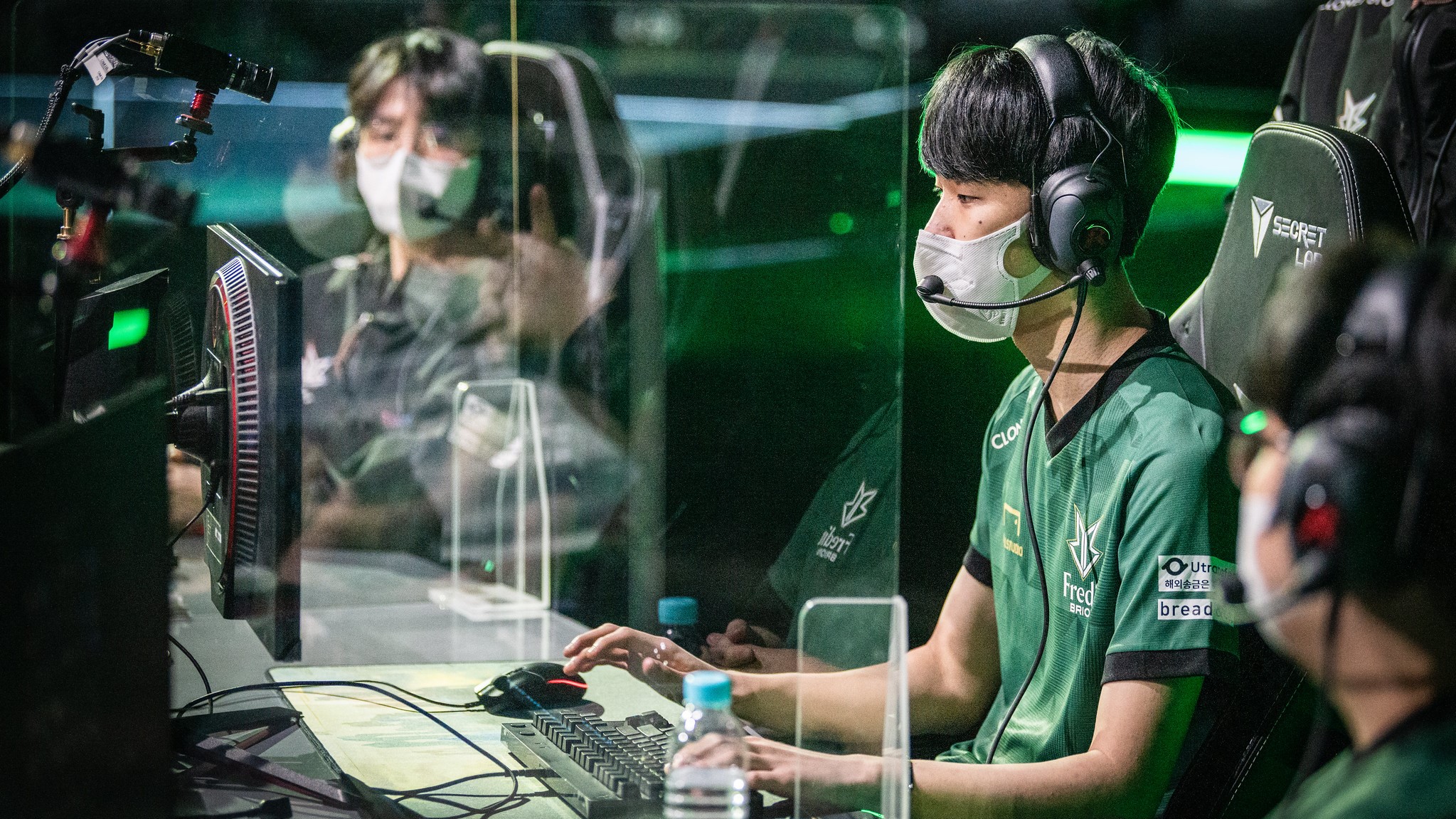 Fredit BRION have been hit with yet another setback.

The LCK squad have had to forfeit March 16’s match against Gen.G as a result of COVID-19.

The team was already running thin after several players tested positive for the virus last week. This led to the team using emergency substitutes to fill a full roster. But after those same subs also contracted the virus, Fredit BRION are unable to field a team and will therefore surrender the next match.

In regular circumstances, the match would be rescheduled to a later date, but this cannot be applied due to the impending playoffs. A match can’t be rescheduled if it can’t resume before the Thursday before the playoffs, according to a statement from the LCK today. This is to prevent any team from playing back-to-back matches or doubleheaders.

The LCK also doesn’t have the freedom to move the playoffs due to the Asian Games and international competition schedules. The Mid-Season Invitational, the first international League of Legends event of the year, falls under this umbrella.

Fredit BRION will resume play when they face off against DWG KIA on Saturday, March 19. The schedule for the playoffs has yet to be revealed.

Forfeiting March 16’s match against Gen.G could have a lasting impact on Fredit BRION. The top six teams in the LCK will advance to the playoffs. With a 7-9 record, the team could easily be overtaken by Kwangdong Freecs and KT Rolster, pushing them down into seventh place.

The 2022 LCK Spring Split returns tomorrow with a match between NS RedForce and KT Rolster.