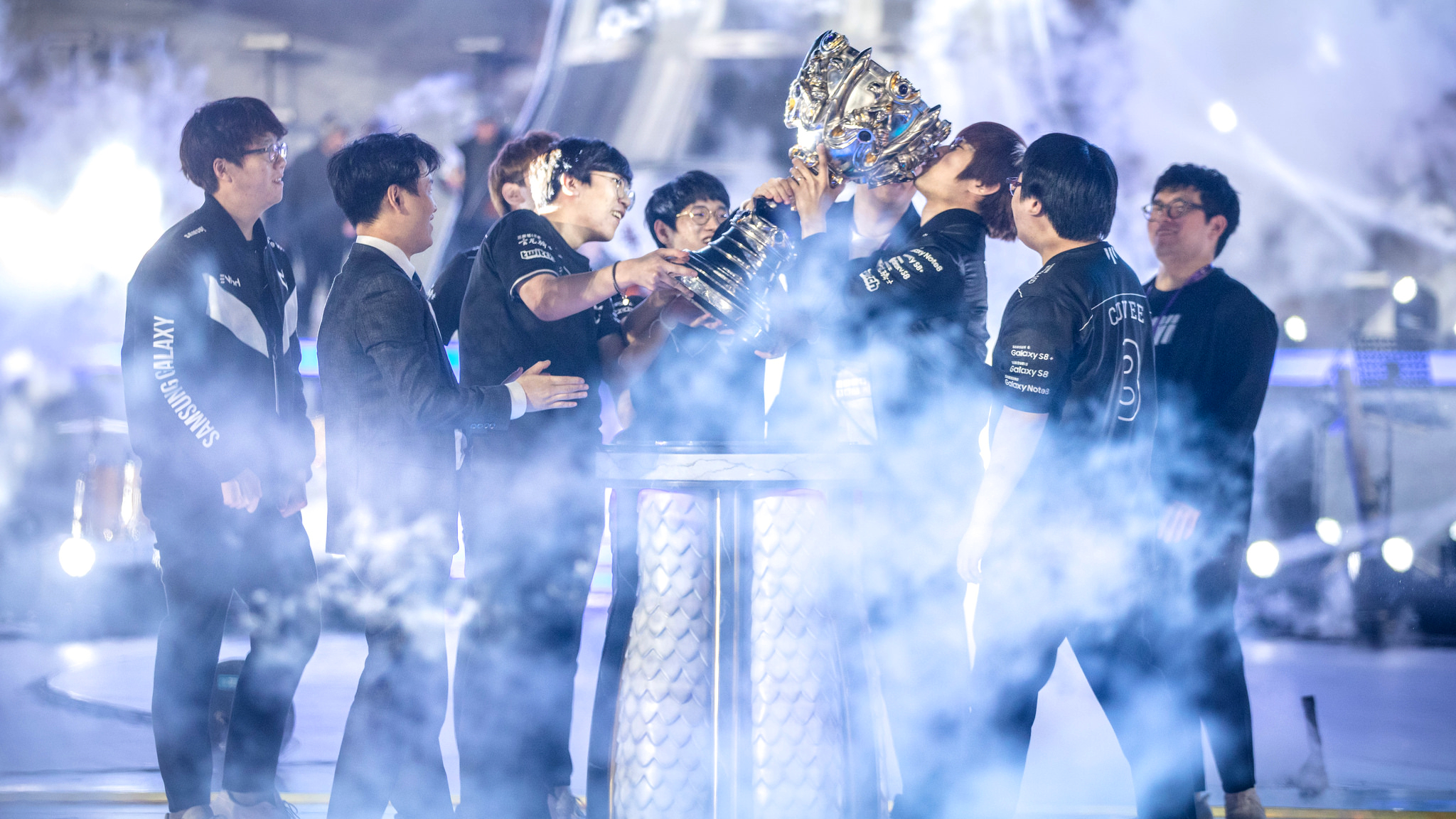 In a move almost no one expected, newly-formed organization KSV Esports has acquired the Samsung Galaxy roster.

The 2017 World Champions, Samsung Galaxy was the best roster KSV could have picked up. KSV is a relatively new esports organization, founded this year, and gained notoriety after it was accepted into the upcoming Overwatch league. Under the name Seoul Dynasty, KSV fields the former Lunatic-Hai roster, which won two seasons of OGN’s APEX tournament.

KSV’s acquisition of Samsung Galaxy didn’t happen overnight, KSV co-founder and chief operating officer Kent Wakeford told Dot Esports. “We were having discussions with various League of Legends teams in Korea, starting months and months ago,” Wakeford said. And after spending time with these different teams, the choice was clear—Samsung Galaxy.

“We were impressed with Samsung Galaxy,” Wakeford said, “and this was prior to them winning the World Championship. We were incredibly impressed with their teamwork, professionalism, drive, and motivation.”

For KSV, joining League of Legends was a main goal from day one. “It just took a while to fully understand the teams.”

A staple part of Korean League of Legends, Samsung Galaxy has become a household name. Not only has the organization won two World Championship titles, but many of the most famous professional players, such as Kim “Deft” Hyuk-kyu, Cho “Mata” Se-hyeong, and Gu “imp” Seung-bin earned their initial fame while under the Samsung Galaxy banner. Samsung Galaxy has built a community of dedicated fans, which extends all across the world.

Knowing this legacy, “[KSV] is working together with Samsung to make sure the transition is seamless for the players, coaches, and fans,” Wakeford said.

One of the ways KSV hopes to do this is through the opening of a Shanghai office. With offices now in China, South Korea, and the United States—the three biggest esports markets—KSV has the ability to let its players connect with fans around the world. “[KSV’s] focus is bringing the players closer to the fans, and to do this we’re looking at streaming and sponsorship opportunities,” Wakeford said.

A Silicon Valley startup, KSV acquired many strong esports teams over the past year. The organization has not only two very strong rosters in Overwatch and now League of Legends, but also a top-level Korean PlayerUnknown’s Battlegrounds squad, as well as its acquisition of MVP Black’s Heroes of the Storm lineup, which recently won the game’s World Championship at BlizzCon.

While there aren’t any immediate plans to add another game to KSV’s esports portfolio, “all options are on the table,” Wakeford said.

The former Samsung Galaxy roster, now KSV Esports, is currently playing in the Kespa Cup, and is set to face KT Rolster in the tournament semifinals on Dec. 1. The roster will continue to play under the Samsung Galaxy name for the duration of the Kespa Cup.